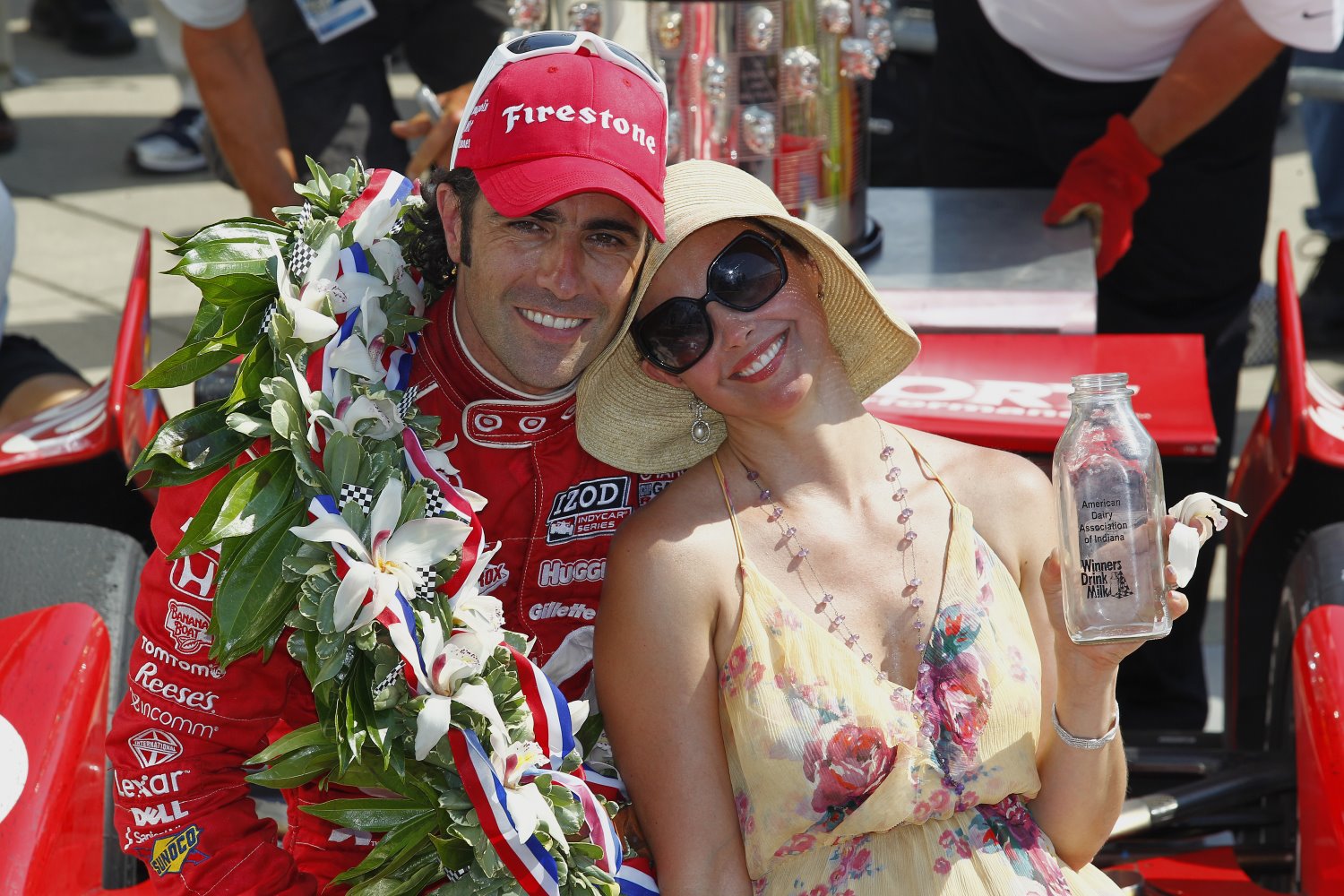 Ashley Judd, who rushed to the side of her estranged husband Dario Franchitti after he crashed badly Sunday at an IndyCar race in Houston, thanked fans Monday for their support.

"Thank you for the prayers for @dariofranchitti," she tweeted Sunday. "I have only clothes on my back & the dogs but that's all that we need & we are on our way."

Franchitti suffered a concussion, two fractured vertebrae and a broken ankle in the final-lap crash, which saw his car go airborne into a catch fence and shatter. With debris flying everywhere, including into the stands, 13 spectators and a series official were also injured.

Amazed by the incredible outpouring of care & prayers," Judd tweeted Monday. "Thanks, everyone. Keeping our heads down here & doing what's in front of us to do." She retweeted his thanks as well.

Franchitti had surgery Monday to stabilize his ankle.

The couple, who were married in 2001, announced their separation in January. "We'll always be family and continue to cherish our relationship based on the special love, integrity, and respect we have always enjoyed," they told People at the time. According to Us Weekly neither has filed for divorce — and clearly, they still care for one another.

Regarding Franchitti's dangerous profession, Judd seemed to have come to terms with it while they were together. "I made a decision early on not to worry, because it would be a terrible way to live," she told Redbook a few years back. LA Times