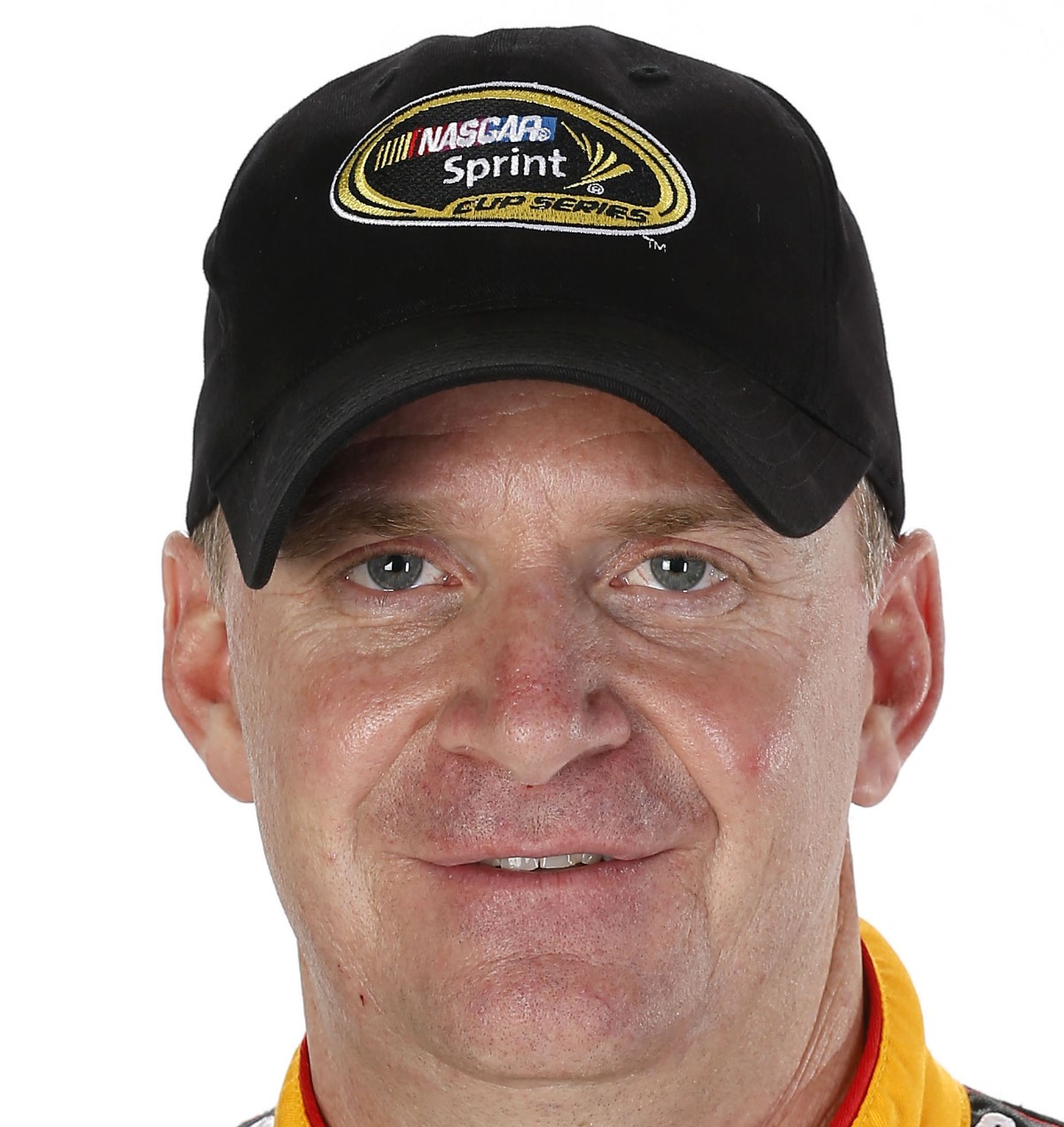 Jeff Burton is nearing a deal that will keep him in the NASCAR Sprint Cup Series next season. Burton is splitting after this year with Richard Childress Racing. Ryan Newman is taking over the team's #31 Chevy beginning next season. During a break in testing Tuesday at Martinsville Speedway, Burton said he's close to a deal that will keep him at the Sprint Cup level next season — though he declined to specify exactly where. "I actually have a lot of clarity, I just can't talk about it just yet," he said.

"I can almost talk about it, but I just can't. I don't know when I'll be able to – it's going to be a couple of weeks. A lot of stuff happened toward the end of last week and into (Monday). So yeah, it's getting real clear to me what's going to be going on. But I'm just not at the liberty to discuss it right now." Burton did confirm the ride would be at the Sprint Cup level. NASCAR.com