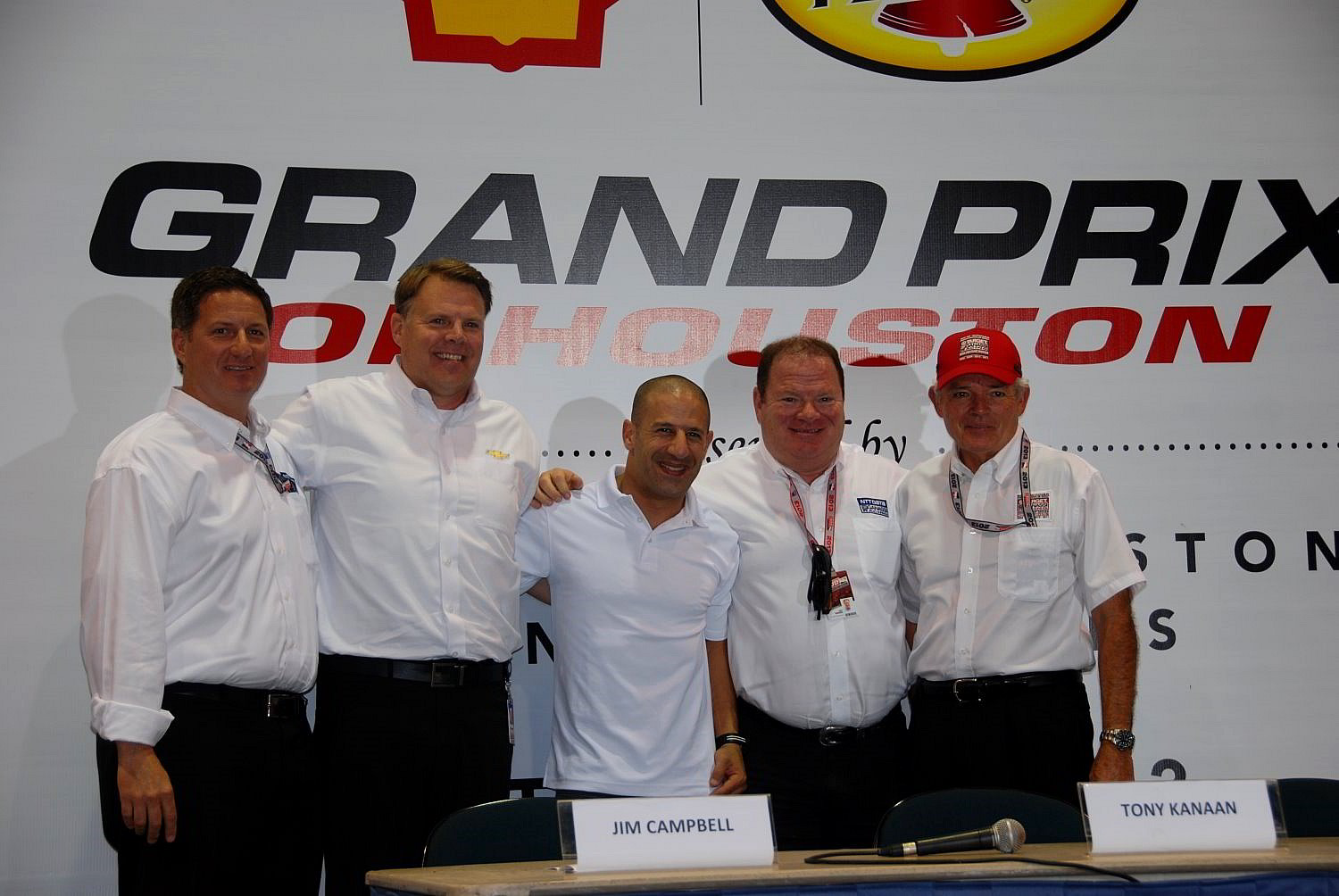 "On behalf of everyone at Honda, I'd like to thank Chip Ganassi and the entire Ganassi Racing organization for their efforts in our very successful, eight-year partnership in the Indy Racing League and INDYCAR, which included four driver's championships, three Indianapolis 500 victories and more than 40 individual race wins since 2006.

"It may be worth noting that when our previous – and also very successful – association with the Ganassi organization in Championship Auto Racing Teams competition ended after the 1999 season, Honda went on to win 15 races over the next two seasons, including both the 2000 and 2001 driver's championship, and the 2001 Manufacturers' Championship.

"While this partnership is coming to an end, Honda and Honda Performance Development remain committed to achieving even greater IndyCar success in the future with our continuing and new partner teams. While Honda and the Ganassi organization are going our separate ways, we remain committed to winning the 2013 Drivers' and Manufacturers' championships, and our collective efforts for the final three races will be entirely focused on accomplishing those objectives."