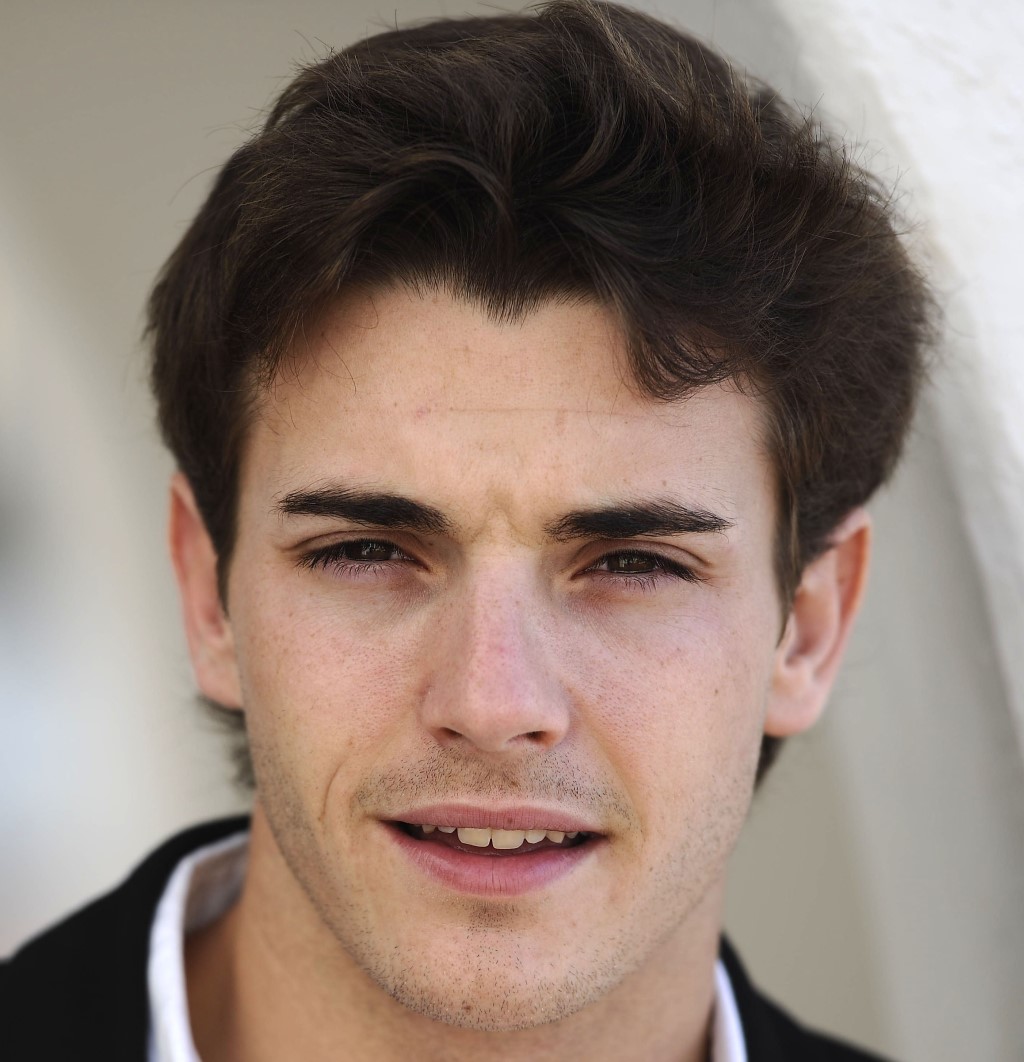 The Marussia F1 Team is pleased to announce that it will retain Jules Bianchi as a Race Driver within its 2014 driver line-up.

The 23 year old Frenchman joined the Team in February, just one week prior to the start of the 2013 FIA Formula 1 World Championship. Despite minimal preparation time for his debut season, Jules settled into the Team and its MR02 race car very quickly and has since played an important part in helping to achieve the Marussia F1 Team’s current position at 10th place in the Constructors’ Championship. Jules’ highest placing so far this season is 13th in the 2013 Formula 1 Petronas Malaysia Grand Prix.

John Booth, Team Principal
“It gives us great pleasure to announce that we will go forward into 2014 with Jules as one of our race drivers. Jules joined us at very short notice at the end of pre-season testing, with only two days of running under his belt. He rose to the challenge of his debut season exceptionally well and since that time has clearly demonstrated his ability and potential. 2014 heralds a new era for the sport and continuity and consistency of line-up will be important in helping us to navigate the transition. We look forward to confirming our full race driver line-up later in the season. Until then we have an important job to do to ensure we retain our 10th place in the Constructors’ Championship and this is where our full focus will lie in the intervening period."

Jules Bianchi #22
“I am very happy to be able to confirm that I will stay with the Marussia F1 Team in 2014. I couldn’t have wished for a more supportive environment in which to make my F1 debut and from the very beginning I have always felt completely at home with the Team. We started the season very well and while the challenge has increased as the season has developed, we have learned important lessons together that will place us in a much stronger position next year when there are a lot of changes for the sport and the Team to get used to. I am very excited to be part of the Team as we all enter this new era of F1 and I look forward to achieving some rewarding performances together. I would also like to take this opportunity to thank the Ferrari Driver Academy for their continued support for my career. Looking ahead to the remainder of the season, we at the Marussia F1 Team have a lot of hard work to do in the next six races to deliver 10th place in the Constructors’ Championship and I will be very focused on what I can do to play my part in bringing that result about."