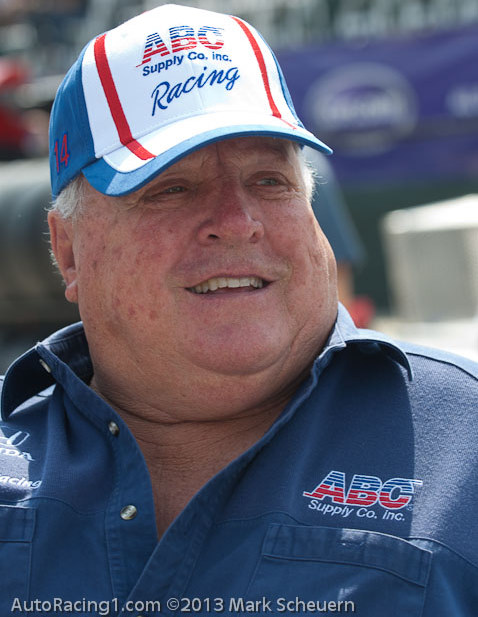 Houston native and racing legend A.J. Foyt will serve as grand marshal of the Shell and Pennzoil Grand Prix of Houston, which will be his first race back since the June 8 race at Texas Motor Speedway.

In addition to the command to start engines, Foyt will be presenting the A.J. Foyt Trophy – a resin cowboy boot featuring his autograph and mounted on a marble base – to the winner(s) of both races.