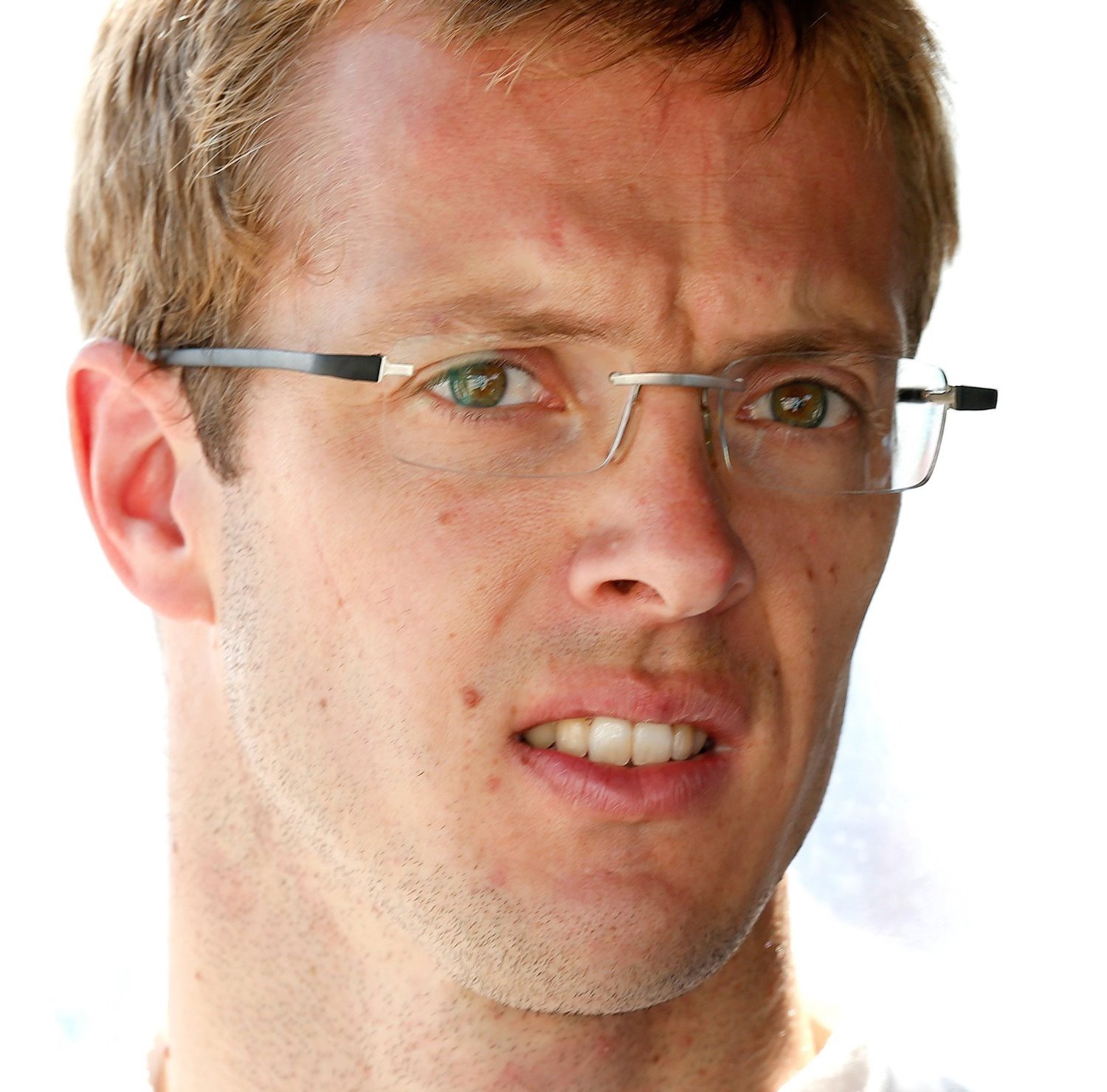 One driver who hopes to tie the record for most number of race winners in a season, (11), is Dragon Racing's Sebastien Bourdais.

Bourdais, a four-time champion in the Champ Car Series, won the 2006 and 2007 races at Reliant Park, the site of the Shell and Pennzoil Grand Prix of Houston doubleheader.

"Obviously, the results of the start of the season have definitely set us back a lot," Bourdais said recently. "We're just going to take the events one by one, and we're very much looking forward to the rest of the season, particularly if we can keep that kind of performance level."

Bourdais has also been one of the series' top performer on street courses. After starting deep in the pack at Baltimore, he challenged for the win before settling for third behind race winner Simon Pagenaud and Josef Newgarden. He finished on the podium in both races at Toronto, giving him three straight podium finishes in Dragon Racing's No. 7 Chevrolet.