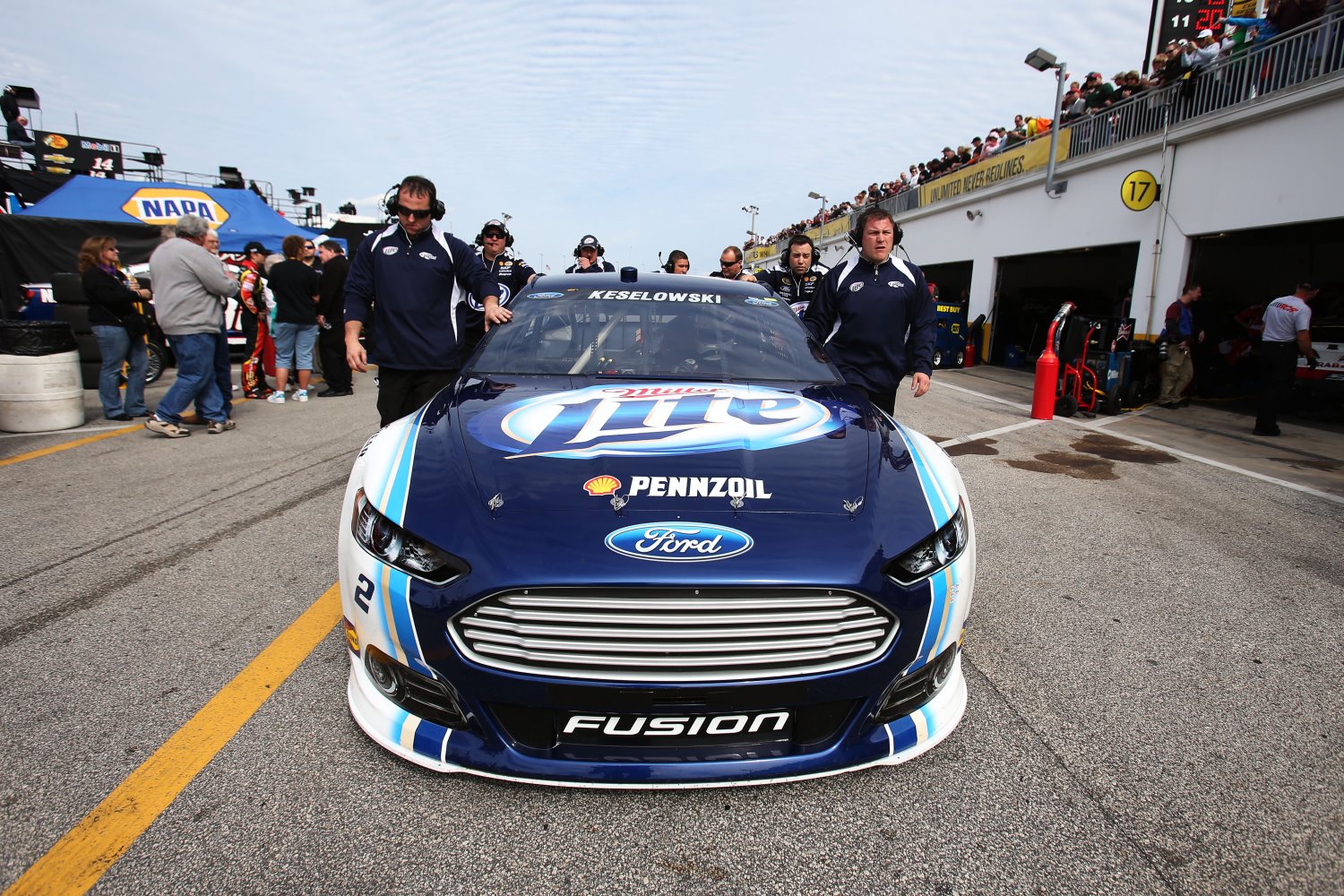 “The extensions of our agreements with both Brad Keselowski and MillerCoors put our team in a real position of strength moving forward," said Roger Penske. “This is an important day as these agreements will allow Penske Racing to invest significantly in our people and our technology, two critical areas to a successful race team."

Keselowski, the 2012 NSCS champion, has agreed to an extension that will keep him behind the wheel of the No. 2 Ford Fusion for many seasons to come. The 29-year-old millennial face of NASCAR, Keselowski combines superb driving ability with acute social media prowess that has elevated him to the elite level of the sport.

“I am fully committed to Penske Racing and Miller Lite," said Keselowski. “This will allow us to further grow our program and contend for championships on a consistent basis. It’s an exciting time to be a part of this organization and I look forward to a successful future."

In 2014, Miller Lite will continue to adorn the side of the No. 2 Ford Fusion for 24 NSCS points-paying races. Miller Lite will maintain a position as a major associate sponsor for the remaining 12 races of the 2014 season. This new agreement extends a partnership between Penske Racing and MillerCoors that spans more than 30 years, one of the longest and strongest sponsor-team relationships in all of sports. This includes the 23-year partnership at the Sprint Cup Series level, but it also extends to historical relationships with the organization in IndyCar competition and sponsorships of race tracks formerly owned by Penske Corporation.

“The Miller Lite sponsorship of Penske Racing continues to deliver value to stakeholders throughout our system," said MillerCoors CMO Andy England. “Our NASCAR beer drinkers identify well with Brad Keselowski and we are proud to have him as the face of the program."