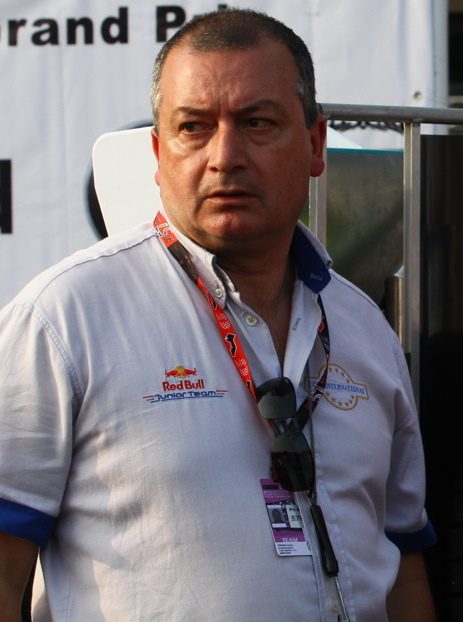 The 2013 Auto GP is about to reach its closing stages at Brno on the 5th and 6th of October, but Teams and Drivers are already focused on their plans for the next season. Even before the action goes underway in Czech Republic, the silly season is already starting. After the Comtec by Virtuosi team made their debut in 2013 to prepare for a full-time commitment, more squads are eyeing a slot at the start for 2013. Antonio Ferrari and Eurointernational expressed their interest in joining the upcoming postseason test scheduled for October 28th and 29th at Jerez de la Frontera.

Eurointernational is an Italian team that proved successful at international level, from Asia to America and Europe, as it's also a breeding team for the Red Bull young driver program.

Antonio Ferrari
“Auto GP would be the best choice for us next season. The car is really good and we have the infrastructure needed to start this new challenge. There are a lot of young drivers interested and we're in contact with some of them. We hope to seal a deal for the test in October. Also, the return of prize money is very helpful for teams ad drivers".

Enzo Coloni
“EuroInternational is one of the most winning Italian teams, and their history somehow recalls the one of Scuderia Coloni. It would be a pleasure for Auto GP to welcome another high-profile squad for the 2014 season".