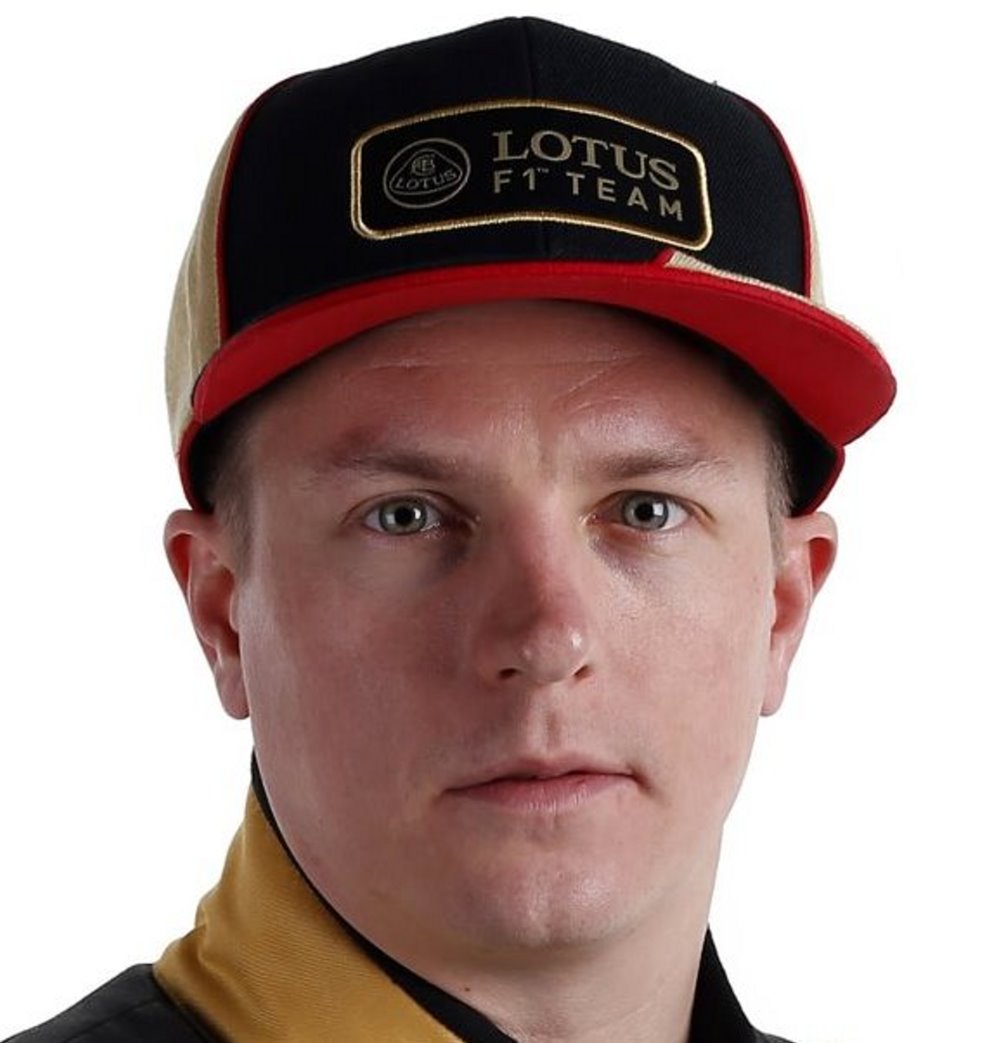 Eric Boullier has reiterated that Kimi Raikkonen would ideally like to remain with Lotus next year, claiming assurance over the team's potential under the new regulations is all that stands between the Finn signing an extension to his contract.

Raikkonen, whose initial Lotus deal expires at the end of the season, has impressed since returning to the sport in 2012, and was named as the main candidate to replace Mark Webber at Red Bull until negotiations broke down during the summer break.

Although other options are said to be available to the former World Champion, Lotus team boss Boullier believes Raikkonen's preferred choice would be his squad.

"It’s clear that Kimi likes racing for us and would like to continue, which is a testament to all the hard work put in by everyone at Enstone," said Boullier. "We can see what a complete driver he is and how much he brings to the team in many different areas.

"Kimi wants to be assured that we have everything in place to tackle the significant changes we will see in the sport next year. We're working hard to assure him that Lotus is where he should be and piece by piece we are getting all our ducks in a row."

Boullier went on to explain that the team will do its best to keep Raikkonen in the title fight over the final eight races, despite the gap of 63 points to leader Sebastian Vettel.

"We need to get Kimi back on the podium and consistently," he said. "His DNF in Spa was the first he has had with Lotus and we don't want to see any more this season.

"He's been on the podium six times so far this year and there are eight races remaining. We all know that the gap to Sebastian is not getting any smaller, but behind Seb the battle is quite tight as we've seen over the last few races."