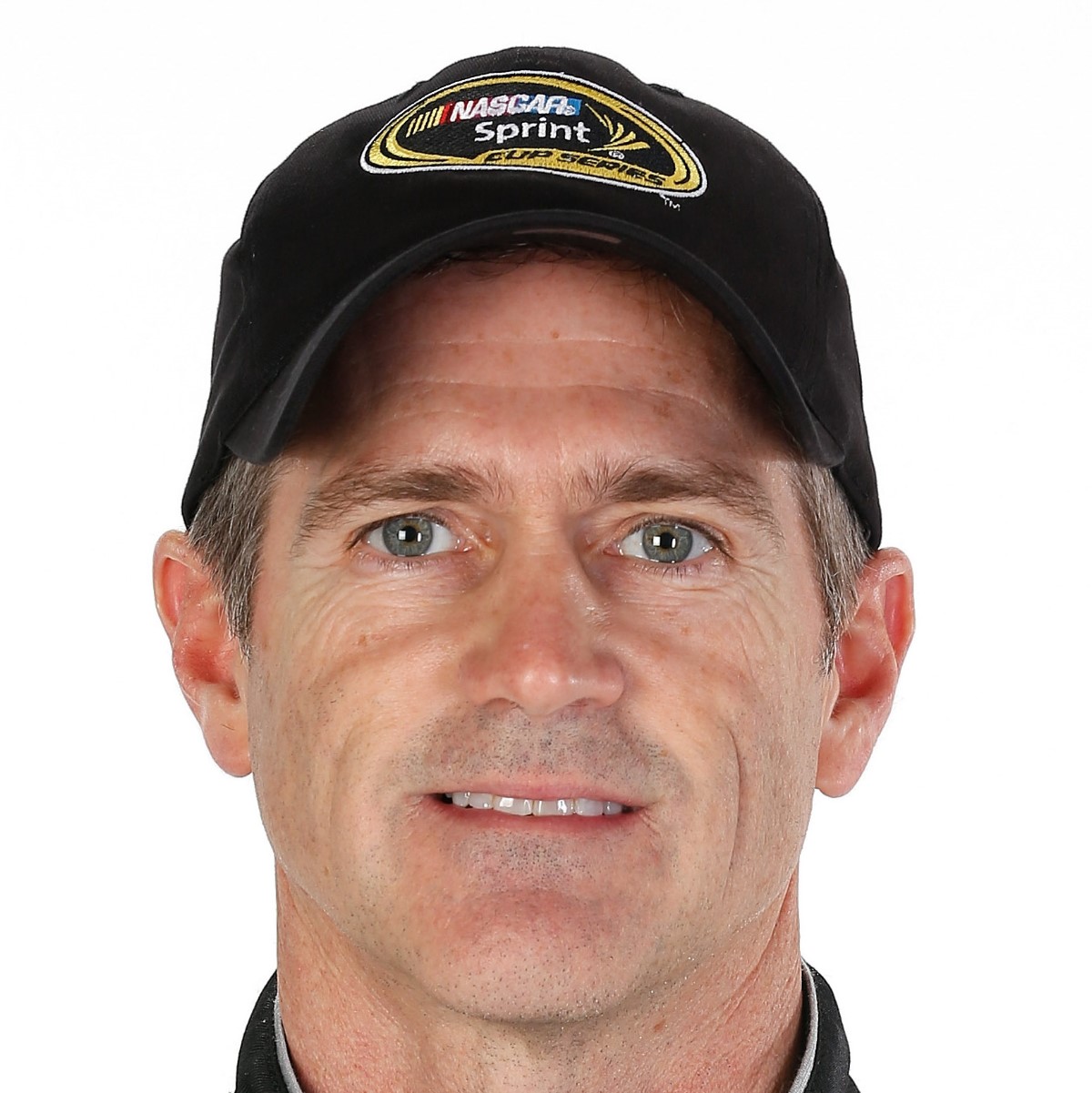 Bobby Labonte will miss this weekend's NASCAR Sprint Cup race at Atlanta after a cycling accident.

Labonte sustained three broken ribs in a bicycle accident Wednesday morning. He was riding his bike near his Trinity, N.C., home when the crash occurred. He was transported to a local hospital, where he is being held overnight for observation.

The 2000 Cup Series champion will miss this weekend's race at Atlanta Motor Speedway, where he was to drive the No. 51 car for Phoenix Racing. Mike Bliss will substitute.

In addition to Labonte, NASCAR national touring drivers Michael Annett (broken sternum), Denny Hamlin (broken back) and Tony Stewart (broken leg) are among those who have missed races due to injury this season. This does not include Martin Truex Jr., who fractured his wrist in an accident at Bristol last weekend, but will drive at Atlanta wearing a special fitted cast that allows him to grip the steering wheel.