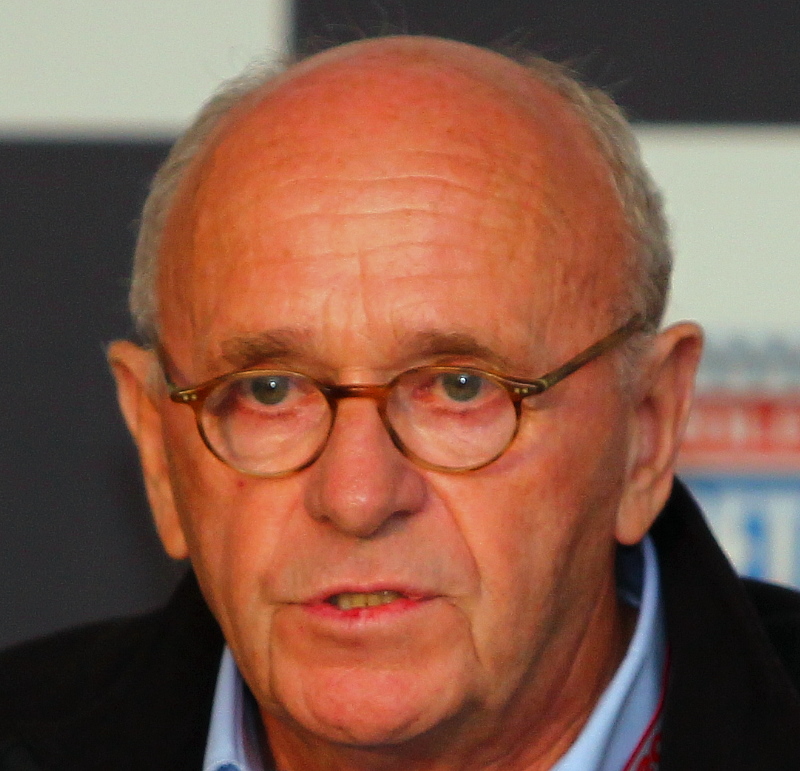 The fallout from the IndyCar Series’ chaotic weekend race at Sonoma (Calif.) Raceway continued Tuesday with confirmation that lines will mark pit boxes at future races, beginning with Sunday’s street race in Baltimore.

The lack of lines was a key part of the controversy surrounding Scott Dixon’s impact of a Team Penske tire on pit road. The tire held by a crew member of Will Power’s knocked two people to the ground and injured a third person’s ankle when he was struck by a flying air gun.

Dixon was issued a drive-through penalty that dropped him from the lead of the GoPro Grand Prix of Sonoma to 21st place. He finished 15th as Power won.

Having lines would have made it easier to determine fault.

“We’re going to have (pit box lines) from now on," Derrick Walker, IndyCar’s president of competition and operations, told The Indianapolis Star on Tuesday.

Walker also is going to issue what he called “courtesy expectations" for what actions on pit road should look like. Dixon and his team, Ganassi Racing, have argued that Team Penske’s outside tire changer not only stepped toward their car but carried the tire in such a way that was both dangerous and unsportsmanlike.

Walker disagreed with the latter, saying Team Penske has been consistent with its pit stops, and he doesn’t think the crew member did anything “Machiavellian," which means deceitful or cunning.

“He carried that wheel the same way he always does, and here’s the key thing: He was in his (pit) box," Walker said. “If he’s in his pit box, that guy can carry that tire on his head for all I care.

“For us, it’s about consistency, and there’s nothing more consistent than our rule that if you hit equipment on pit road, yours or theirs, you get a drive-through penalty. The was nothing inconsistent about that."

Walker hasn’t been happy that the Ganassi team has made it an issue of championship pursuit as Dixon is the closest pursuer of Helio Castroneves’ points lead. Castroneves drives for Team Penske.

The penalizing of Dixon “was a safety issue," Walker said.

“We all would be having a different conversation if that guy would have broken his neck," he said. “In the end, it was an accident that we don’t want to see."

Walker wasn’t happy with Dixon’s word choice on the television broadcast, but he was more upset with Dario Franchitti for using the opportunity of the podium celebration to show his displeasure with Power for an in-race battle.

Franchitti said Power drove him into the dirt in Turn 2.

“It was a racing incident, a great racing incident like the fans want to see," Walker said. “What Dario did on the podium was unsportsmanlike." Indy Star