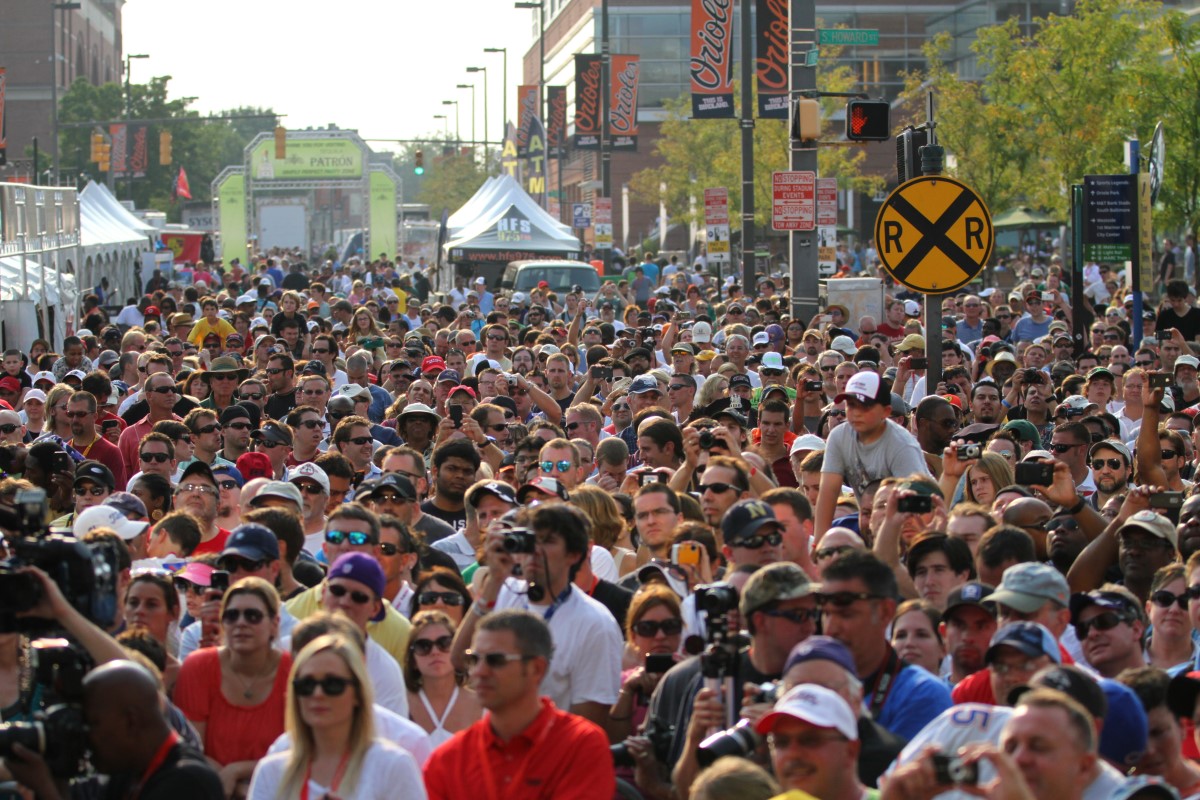 Organizers of the Izod IndyCar Series Grand Prix of Baltimore said that they "don't see 2013 as a make-or-break year," according to Gary Haber of the BALTIMORE BUSINESS JOURNAL. But many people in Baltimore and beyond "will be watching to see" what event organizer Race On LLC "can do with a full year to plan the race." Last year's event sold 131,000 tickets, "down from 160,000" in '11.

While Race On officials said that they "expect to top last year’s attendance," they "won’t say by how much." Race On has been advertising this year's race "in TV markets stretching from South Jersey to Richmond." Race On also has "made progress in bringing on new sponsors," as it signed "several this year, including Phillips Office Solutions, Southern Wine & Spirits, Esskay and watch-maker Ritmo Mundo."

SRT, the race's presenting sponsor, "doubled the amount" of its sponsorship deal from last year's event. Race On officials have said that they "don’t expect the race to turn a profit this year," but that they do see '13 as a year of "adding entertainment options, refining ticket prices and giving fans more value for their money."

The event organizers said that they "are already planning the 2014 race and expect to have sanctioning deals with IndyCar and the American LeMans Series in place within the next 30 days." BALTIMORE BUSINESS JOURNAL