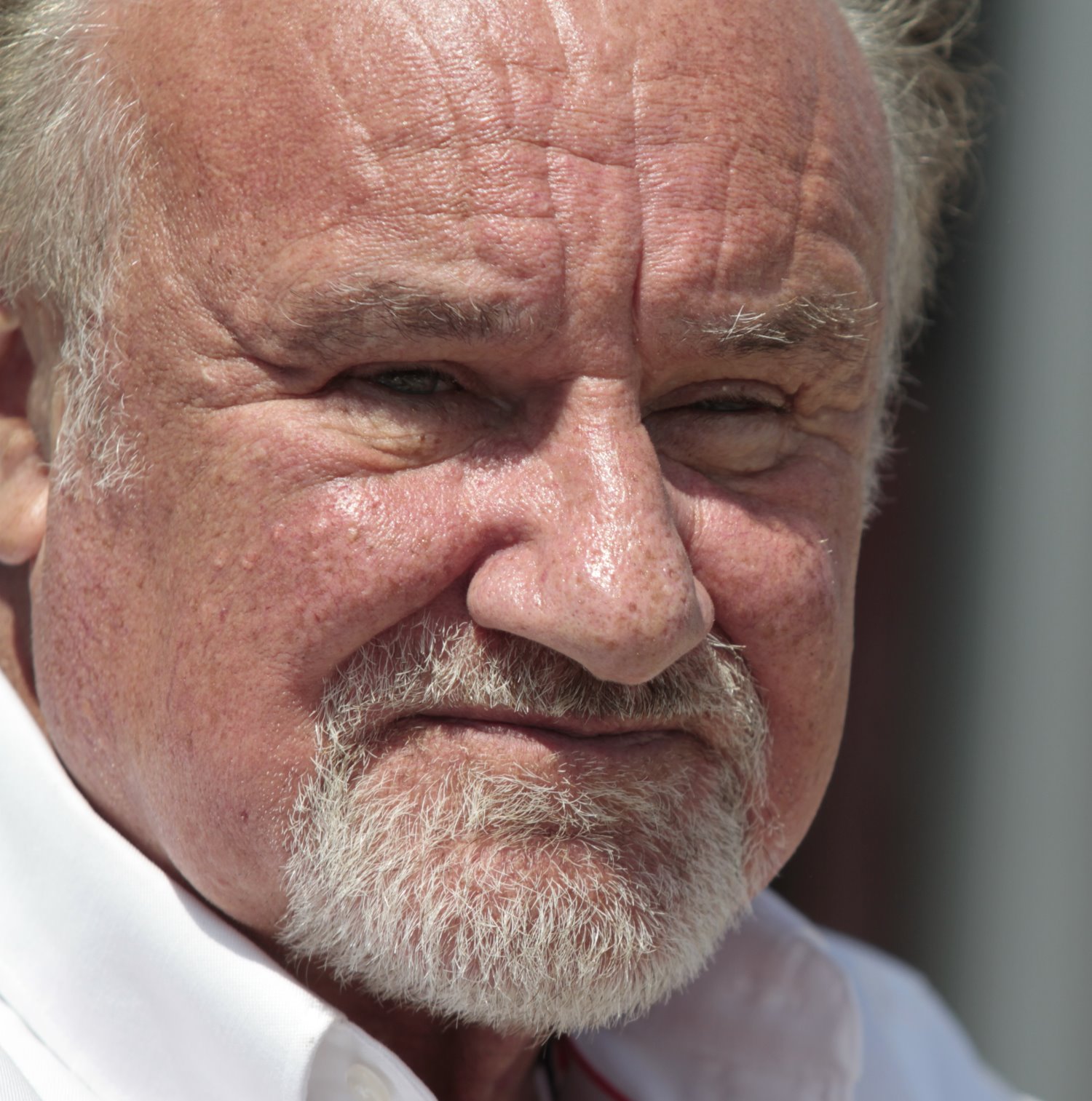 IndyCar racing fan or not, you have likely heard of the Indianapolis 500 and know that it is known as the premier car race of the world. The name IndyCar— a coalescing of the names Indianapolis 500 and Championship Auto Racing— is symbolic of the sheer importance placed upon this one race, which has taken place every Memorial Day, with the exception of a handful of years during the two world wars, since 1911.

2013 was the sublime year for KV Racing Technology as one of the two cars owned by the team, driven by racing legend Tony Kanaan, won the 97th Indianapolis 500 on May 27.

Alamo California's Kevin Kalkhoven, along with Jimmy Vasser of Napa, own KV Racing Technology together. Vasser is still known to this day for having set a record in 2002 for the fastest 500 mile race at California Speedway, with an average speed of almost 200 miles per hour.

Vasser, who was born in the Los Angeles area, now lives in Napa, CA where he owns Jimmy Vasser Toyota, along with V12 Vineyards.

The racing duo spent the weekend at the GoPro Indy Grand Prix of Sonoma.

"To win the Indy…. it is like winning the Superbowl," Kalkhoven said.

Australian-born Kalkhoven says he and Vasser have had well over a hundred races together since they became friends and partnered up in 2004, forming KV Racing Technology. Originally founded in 2003 by Kalkhoven as PK Racing, once Vasser became a co-owner, the team evolved into PKV Racing and finally KV Racing.

According to Kalkhoven, it takes a 20 person crew to field each of the cars owned by KV Racing. And the cost per year to race those cars?

"A minimum of $6 million dollars per car, per year," Kalkhoven said.

Kalkhoven reflected on the process of prepping the winning car months before the Indy 500.

"We took the car in October and did nothing but work on it for weeks," Kalkhoven said. "Once we thought we had it right, we literally wrapped it in cellophane, put a bow on it and put it away. We just didn't touch it. It was months and months of prep but it was one of the only cars that had no adjustments made to it during the race, which is very unusual."

When asked about the first thing he said to Vasser once they realized they had won the Indy 500, Kalkhoven laughed.

"I was in the timing stand in shock," Kalkhoven said, smiling. "Jimmy ran and I stood there in shock for about ten minutes and didn't talk. I was literally in shock."

Post-race, in pure Indianapolis 500 tradition, Kalkhoven, Vasser, Kanaan and the rest of the racing team, knelt down at the start-finish line and kissed the "Yard of Bricks."

"It [kissing the bricks] was an absolutely amazing feeling," Kalkhoven commented.

To celebrate, Kalkhoven says that after the team rode in the parade lap, another Indianapolis 500 tradition for winners, they skipped the Dom Perignon, opting to spend the evening at the Embassy Suites sitting at a plastic table, drinking the free wine.

At the end of the season, the winning Indy car will be retired and likely be put into a private museum, according to Kalkhoven.

When asked about a specific moment he is most proud of during his racing journey, Kalkhoven, says racing is a series of ups and downs.

"It was a big high [winning the Indianapolis 500]," Kalkhoven said, adding, "It is the lows that make you truly appreciate the highs."

As the GoPro Indy Grand Prix is in Sonoma, the remaining question that begged to be asked of Kalkhoven was not about racing but about wine. The two racing powerhouses are known to be good-natured rivals when it come to the subject of the wines they produce. Vasser's V12 Vineyards in Napa produces Cabernet Sauvignon; Kalkhoven's vineyard is on his estate in Alamo.

"Jimmy is a cheat," Kalkhoven declared. "His vineyard is in Napa and mine is in Alamo. The formula for making wine is well-known. By definition, his task is easier than mine."

With a smile on his face, Kalkhoven added, "He must be cheating to be making better wine than mine." Dublin.patch.com