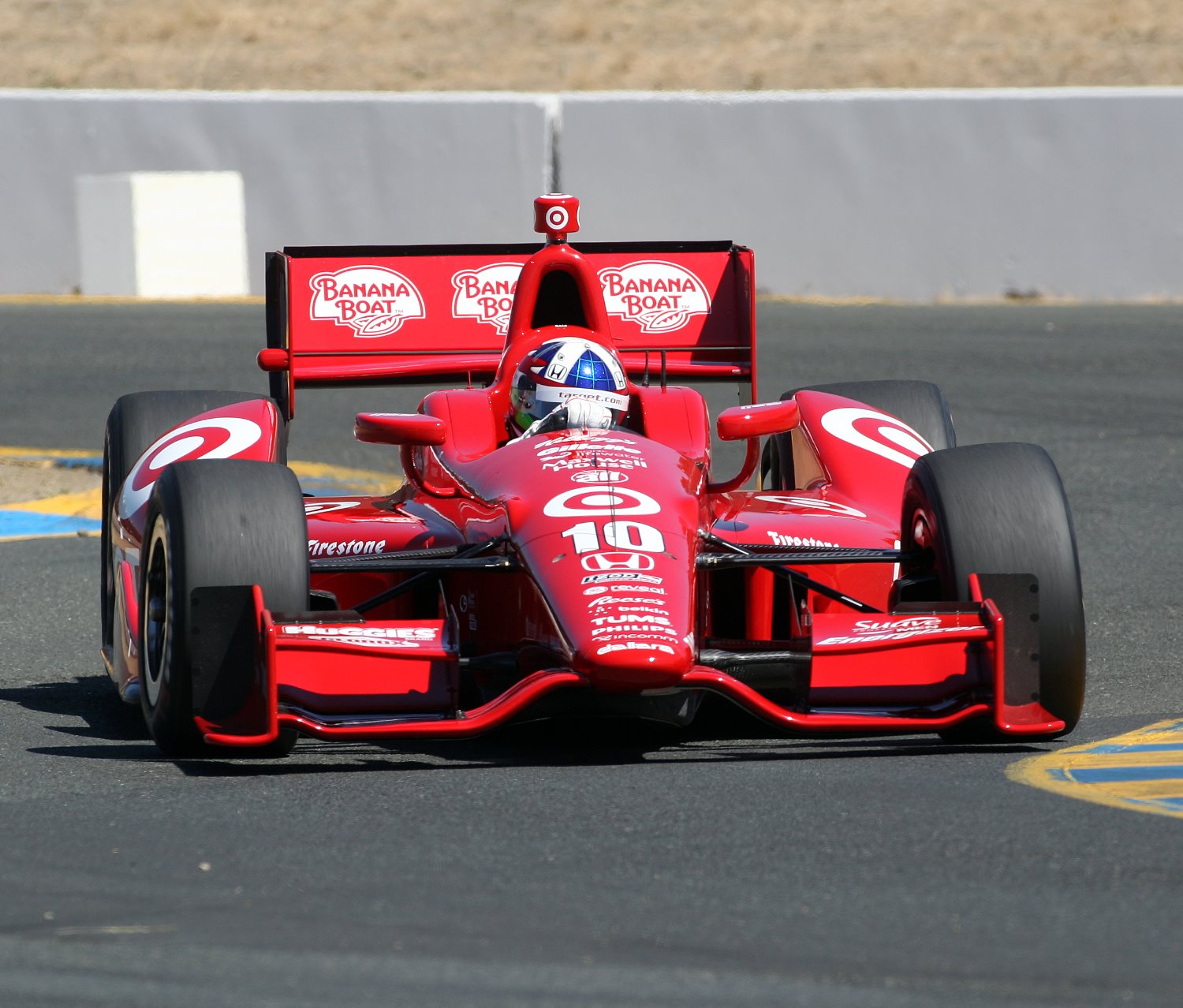 Dario Franchitti set up to break the track record in qualifications for the GoPro Grand Prix of Sonoma with a fast lap of 1 minute, 18.0988 seconds in the morning practice on the 2.385-mile, 12-turn road course.

It was the fastest lap through three 45-minute sessions.

The top 14 cars were separated by less than a second.

The three rounds of qualifying for the Verizon P1 Award commence at 5:30 p.m. (ET) with live Timing & Scoring and the IMS Radio Network broadcast on www.indycar.com and the INDYCAR 13 app.