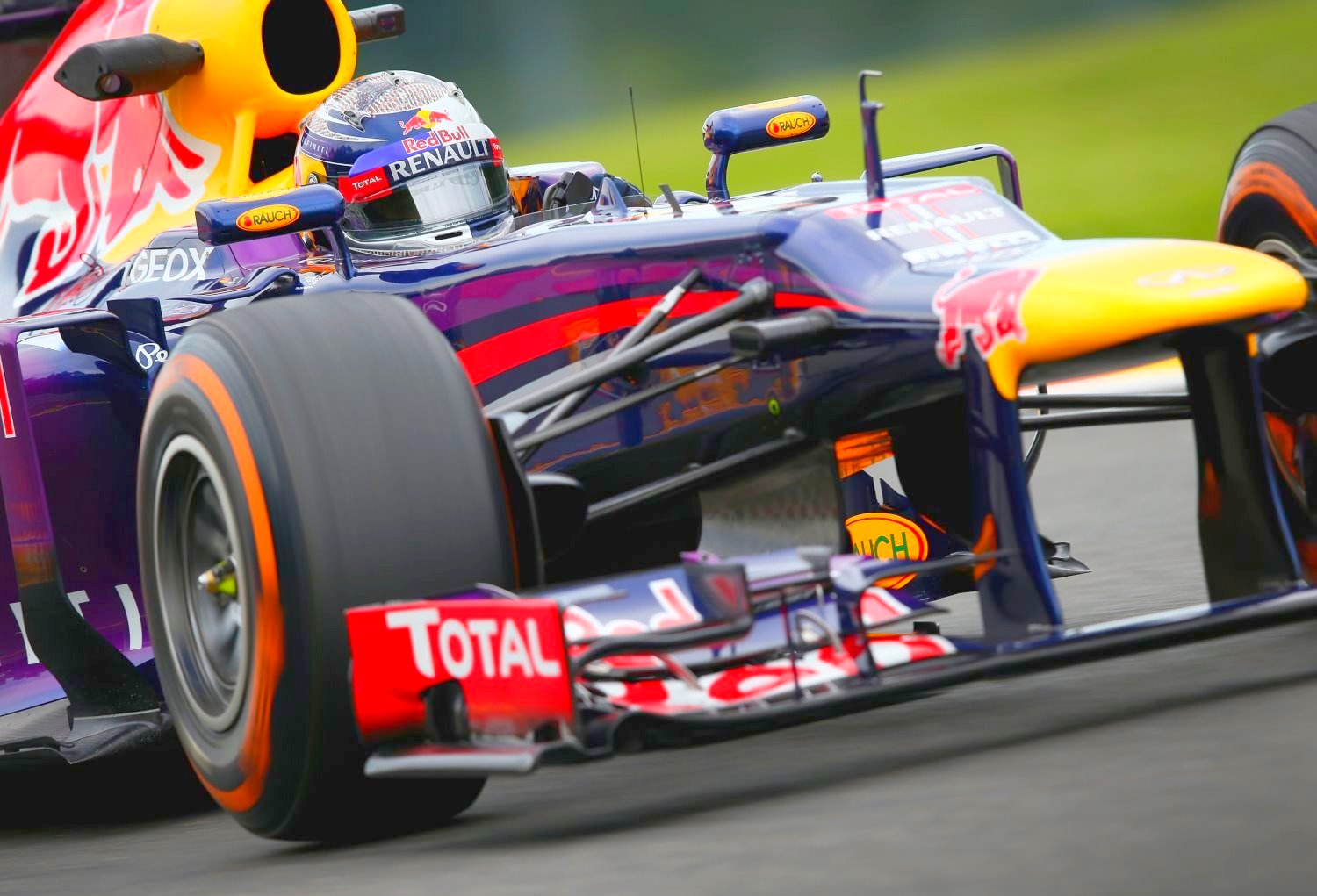 Pirelli says that the punctures experienced by drivers during free practice for the Belgian Grand Prix were most likely caused by debris on the track surface.

Both Sebastian Vettel and Fernando Alonso endured tire problems at similar places on the circuit, while Giedo van der Garde, who crashed just after Vettel had developed his puncture around the exit of Stavelot, also claimed that driver error was not a factor in his incident.

With Alonso calling for a ‘careful analysis’ of the situation, Pirelli’s Motorsport Director Paul Hembrey has moved swiftly to assuage driver fears of a repeat of the tire failures that plagued the British Grand Prix.

“Towards the end of the afternoon session, both Sebastian Vettel and Fernando Alonso had a puncture on their right-rear tire around turn 14 and we are currently investigating the cause," he said. “From initial analysis it appears that both were caused by an outside factor, probably debris on the track."

08/23/13 (GMM) Pirelli returned to the F1 spotlight on Friday, when Sebastian Vettel suffered a puncture during Friday practice at high-speed Spa-Francorchamps.

The incident had many paddock dwellers recalling the tire-exploding chaos of Silverstone earlier this year, but Red Bull's Vettel did not immediately point the finger.

"Pirelli is working on finding out why it happened," he said.

Simon Cass, the correspondent for the Daily Mail newspaper, said the early suspicion is that debris – rather than a fundamental tire problem – caused the problem.

Red Bull team boss Christian Horner is quoted by Auto Motor und Sport: "Since Sebastian brought the tire back to the pits in basically one piece, the chances are good that Pirelli can find the cause relatively quickly."