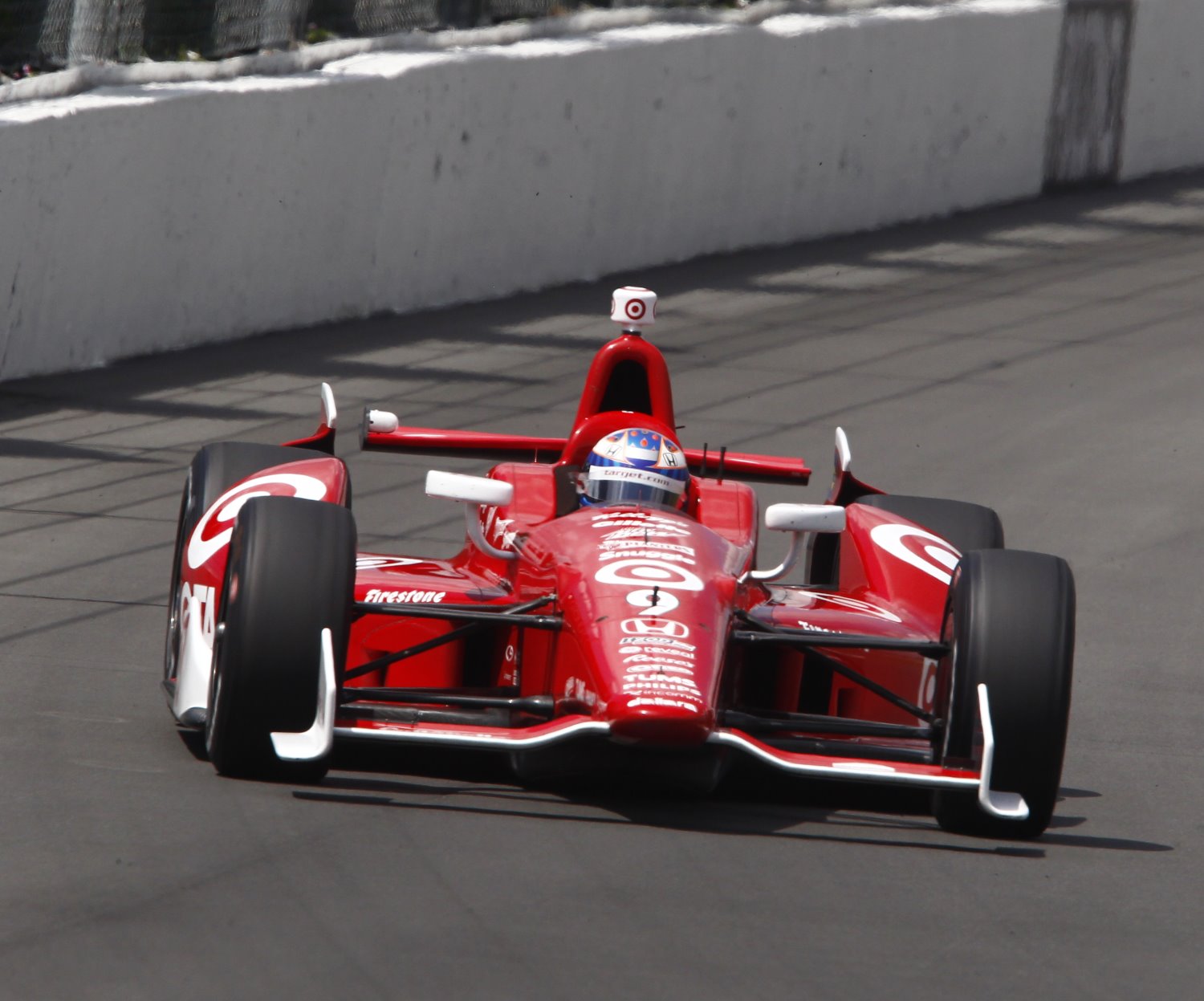 It's been five years since he won the title in 2008, but the Target Chip Ganassi driver is focused on the final five races of 2013, not history.

Leaving Mid-Ohio with a seventh-place finish, Dixon trails Helio Castroneves by 31 points in the championship. There are five races left, starting with the GoPro Grand Prix of Sonoma on Aug. 25 – plenty of opportunities to overtake the three-time Indianapolis 500 winner.

"The swing can happen," Dixon said. "We were 92 points out (entering the July 7 race at Pocono), and now we're only 31. It really shows the never-give-up attitude of the team."

Ryan Hunter-Reay, who earned his first series title last year in the final race by a scant three points, is 65 points behind Castroneves. Andretti Autosport teammate Marco Andretti is fourth (76 points back). There are 20 drivers mathematically eligible for the championship entering the 85-lap race on the 2.385-mile, 12-turn Sonoma road course.

Dixon, who won at the track in 2007 and was runner-up in 2011, has won three of the past four races as Chip Ganassi Racing is on a four-race winning streak (Charlie Kimball earned his first series victory at Mid-Ohio). He's scored the most points of any driver on road/street courses, which comprise four of the final five events.

"We had a bit of an upset at Mid-Ohio, where it didn't go our way, but we've got to bounce back and dig deep and try to get some good results for the last five," Dixon said.