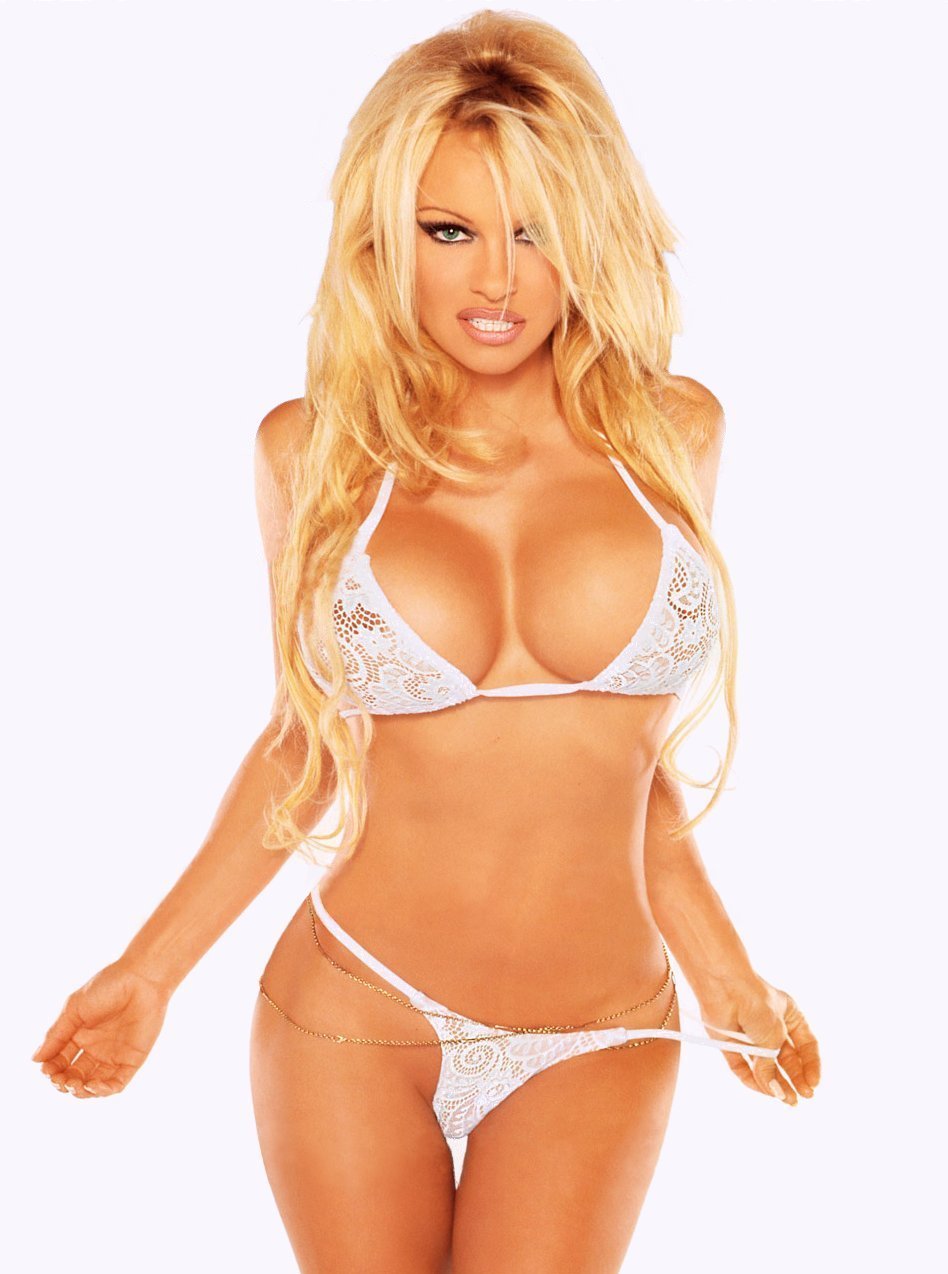 "Baywatch" star Pamela Anderson is the team principal of a revived operation that will contest the remainder of the FIA GT Series with Vitantonio Liuzzi among its drivers, and is also pondering a NASCAR future.

The Canadian actress and model has joined forces with the Racealliance team, which ran Aston Martins in the FIA GT Championship in 2006-'08, to form Racealliance by Pamela Anderson. The new organization has moved its headquarters from Austria to Germany, and will field a solo Ferrari 458 Italia in the final three FIA GT rounds, starting at the Slovakia Ring this weekend.

Anderson and team co-owner Markus Fux have now revived the Racealliance team and have ambitions plans that include a move into NASCAR at an undisclosed point in the future.

Fux attempted to enter last year's European Le Mans Series with an Aston Martin run by the Austrian Down Force 1 squad but his plans failed to come to fruition.

A spokesman for the team said: "We want to make Racealliance a recognizable name and have looked for the best drivers possible. The plan is to contest the full FIA GT Series next year, as well as the Nurburgring 24 Hours, and then look to NASCAR after that." Autosport.com