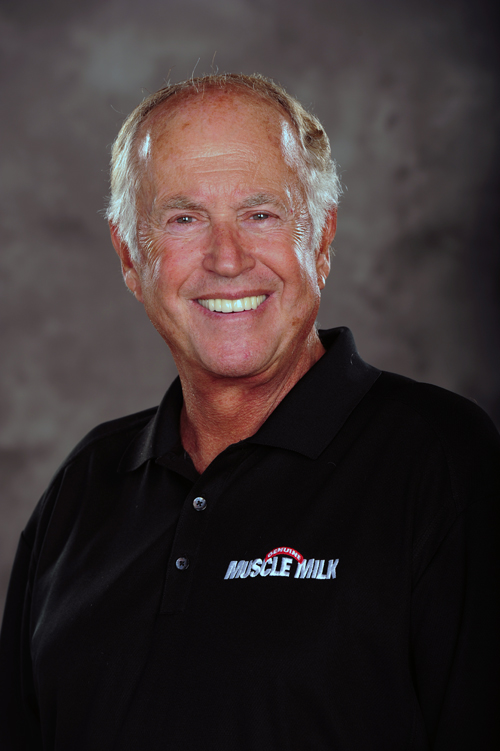 Not only is Luhr interested in moving to IndyCar next season, his sports car team owner is, too.

Greg Pickett, the Muscle Milk founder and former Trans-Am racer who once was Scott Sharp’s father-in-law, said he’s eager to see what leading an IndyCar team is all about. He will be actively involved in Luhr’s debut next weekend, assisting with race strategy from the pit stand.

“I’ve raced around (IndyCar) a lot, but I’ve never focused on being embedded at a regular race," said Pickett, who attended several Indianapolis 500s when Sharp raced Indy cars. “I want to see how it feels, how it works, how it happens."

In addition to financially supporting Luhr’s No. 97 Honda-powered car, Pickett will have his chief ALMS engineer, Brandon Fry, involved. Fry has Champ Car experience, working with the Herdez, RuSPORT and Forsythe teams.

Pickett’s ties to Honda and his frustration with officials reorganizing U.S. sports car racing are key to his IndyCar interest. He doesn’t like that the LMP1 class he competes in is being dropped by United SportsCar Racing.

“There’s all kinds of political (struggles) going on here," he said.

Pickett said combining ALMS’ LMP2 and Grand-Am’s Daytona Prototype classes are “fraught with trouble," and he feels it’s a “dumbing down" of sports car racing. Hence his exploration of other series.

Landing Luhr, a 34-year-old German with six major sports-car championships and three 24 Hours of Le Mans class wins, would be significant for IndyCar, but having Muscle Milk, too, would make it even better. Pickett said the protein nutrition company is now worth $400 million annually, and it uses racing as a primary marketing outlet.

Luhr, who once drove for Roger Penske in ALMS, said he would love to be in IndyCar, and he’d be even happier to transition to it with Pickett. It starts with Tuesday’s test.

“First of all, I want to find out for myself if I like this kind of car, this kind of racing or not," Luhr said. “That’s my personal goal for me. Indy Star