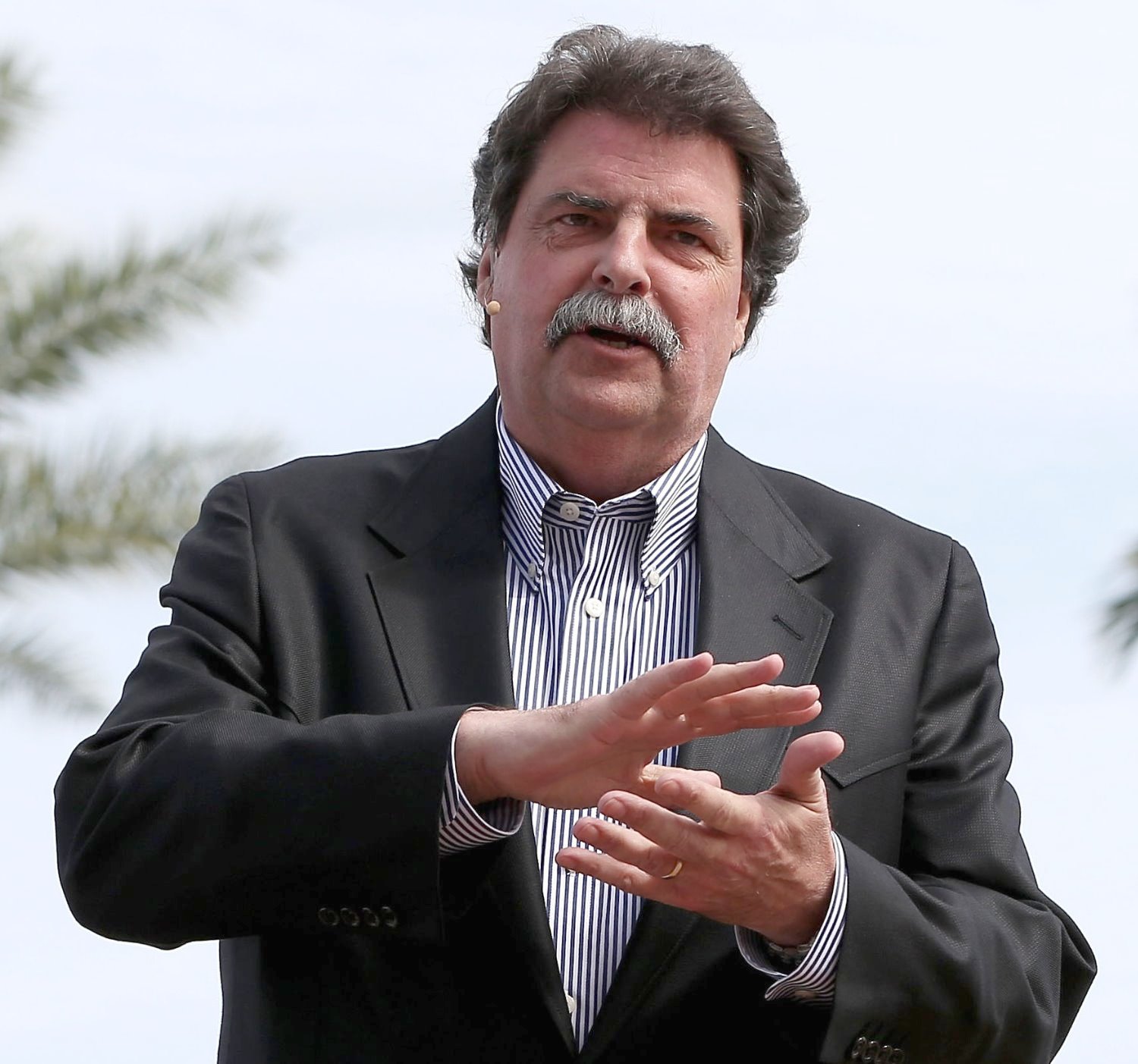 NASCAR President Mike Helton yesterday said that the sport’s new, $8.2B rights agreements with Fox and NBC offer it a chance to benefit from increased marketing and exposure. Fox this month will convert Speed into Fox Sports 1, and in the process will eliminate several NASCAR-specific shows. However, Helton, who was speaking at a Charlotte Business Journal luncheon called "Motorsports 2.0," said NASCAR stands to gain more than it loses as a result of the change.

He said, "That’s a good opportunity for us to ride the coattails, if you will, of a very major worldwide entertainment group that’s going to invest a lot of money starting a new brand so to speak. We think that’s going to be an upside for the entire industry."

He made a similar comment about the sport’s new deal with NBC. Helton said, "It’s a function of an opportunity. With NBC or Fox or in the past with Turner or ESPN, when they invest in content, they want to make it work. That level of energy they put behind launching it and making it work … because they have their network at stake, they’re going to present our content at their level." More by Tripp Mickle at Sportsbusinessdaily.com