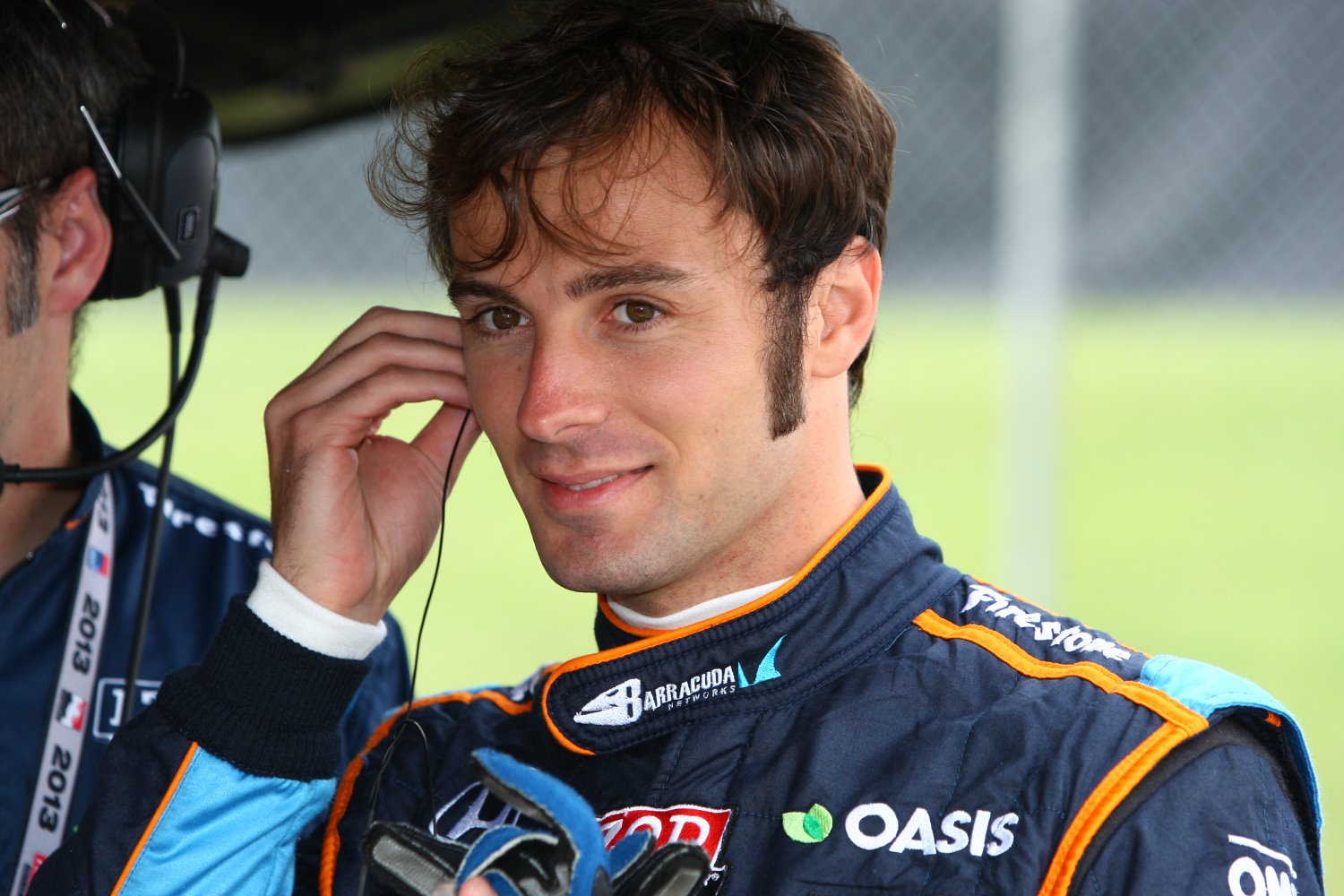 Despite a mistake in qualifying one day earlier that put him in last place on the starting grid, the 27-year-old Italian driver had a solid debut weekend, which included being the fifth fastest on the combined practice score sheets and an impressive qualifying run.

When the green flag dropped at the Mid-Ohio Sports Car Course, Filippi picked up three spots in the first three laps of the race. He continued to advance in position, running as high as 11th place on lap 64.

The team implemented a three-stop pit strategy and the 90-lap race produced no caution flags. When the checkered flag fell, Filippi had gained eight positions for a 16th place finish.

"I'm very happy with the Barracuda Racing car," said Filippi. "It was good to drive and I think we had a very strong pace. Obviously, starting from last with no yellows was difficult to get a better result.

"I'm a bit disappointed with the start because I was already more than 20 seconds behind the leader and that makes everything more difficult.

"On the last lap, I thought I was racing against Sato but he was actually one lap down so that's a shame, but apart from that, I think we did everything we could to improve our position. We made good strategy and the pace was extremely good.

"Overall, my first race in IndyCar was very exciting. I'm looking forward to more opportunities and I'm proud of all the work we've done as a team."