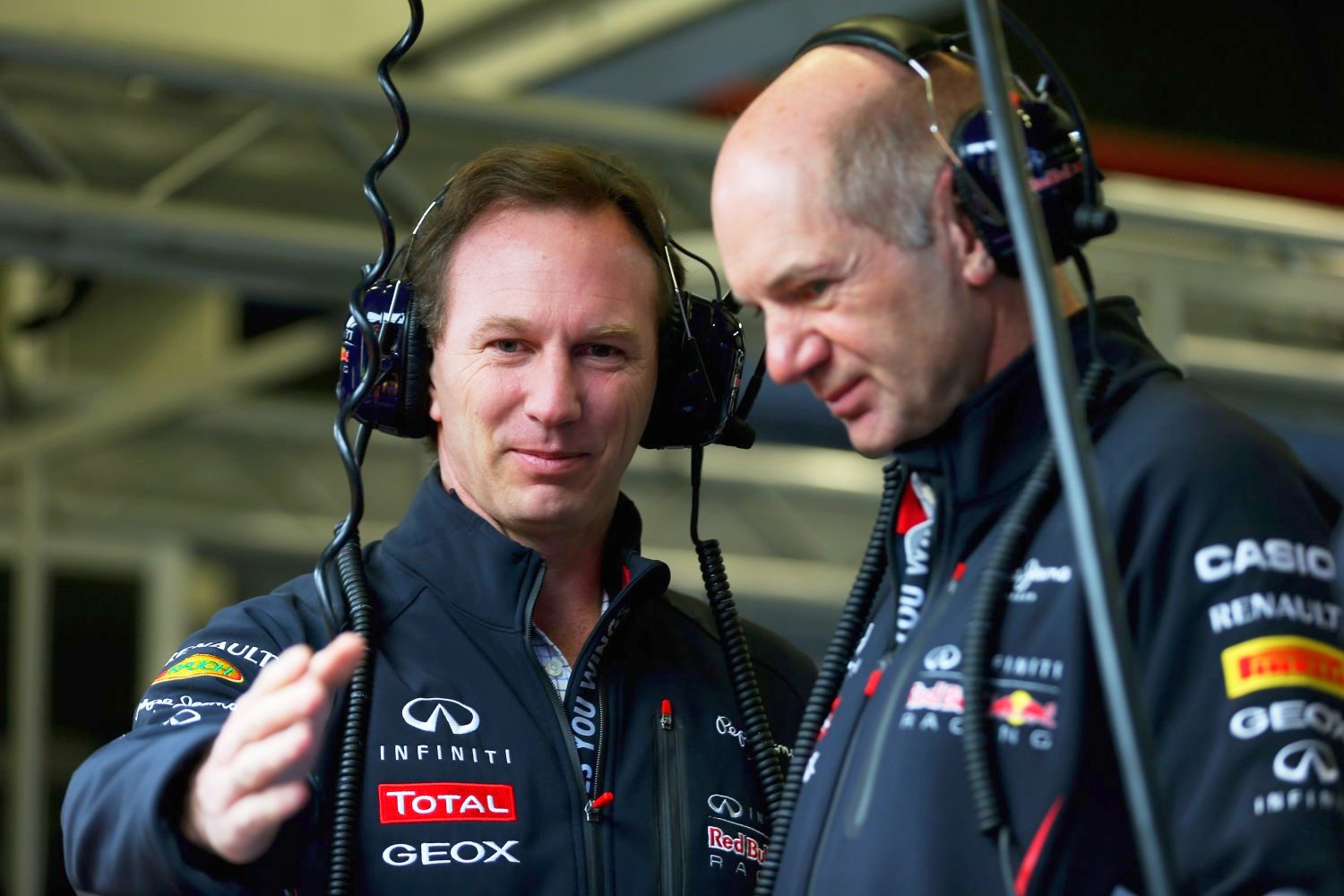 Red Bull boss Christian Horner has welcomed the fact that the FIA Tribunal confirmed Mercedes broke the rules in testing its 2013 Formula 1 car – but drew short of saying whether the penalty handed to the team was enough.

Horner was an observer at the Tribunal hearing inside the FIA's Paris headquarters on Thursday. Red Bull had been the first outfit to protest against Mercedes when it emerged the team had run a 2013 car in its test for Pirelli.

Having previously made it clear that he believed Mercedes had been wrong to think it could test its current car, Horner welcomed the Tribunal's agreement with that view.

"The Tribunal had all the facts presented to them in a fair manner yesterday and made their decision," said Horner from the team's Red Bull factory on Friday.

"We raised the protest as we wanted clarity on whether you are allowed to test in-season with a current car, as we believe this was a breach of the regulations."

When asked if he had got the clarity that he had hoped for, Horner said: "Yes – it was decided that Mercedes breached the sporting regulations and the International Sporting Code."

Mercedes may have been found guilty of the breach, but it escaped with just a reprimand and a ban from next month's young driver test for its actions.

Horner suggested that despite missing the three-day test at Silverstone, Mercedes will still ultimately have been better off because it had a test with its race drivers Lewis Hamilton and Nico Rosberg.

"It is always preferential to test with race drivers rather than test drivers; however the penalty is not for us to decide," Horner said. "It was for the tribunal to decide and they have made their decision." Yahoo Eurosport