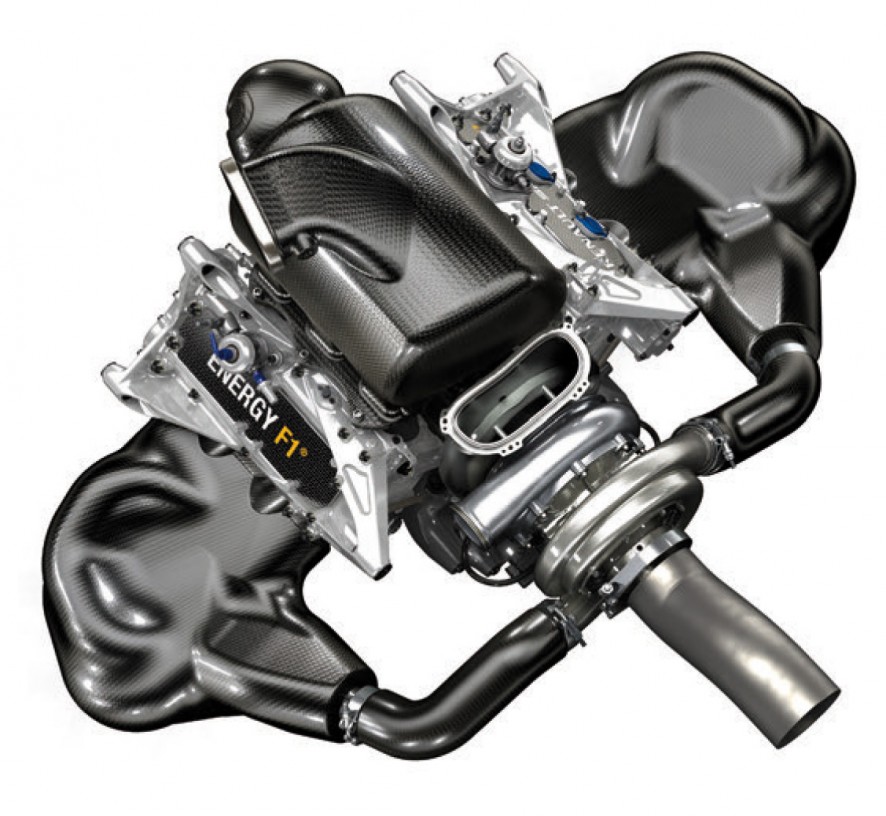 Mercedes and Pirelli faced the music at the governing body's brand new international tribunal in Paris on Thursday, and the outcome was expected immediately afterwards.

But "With proceedings having gone on late into Thursday afternoon, that verdict will now come on Friday", read a report on F1's official website.

The FIA's lawyer argued strongly that Mercedes' Pirelli tire test in Barcelona last month broke the rules, and most insiders are expecting the Brackley based team to take a penalty.

It seems Mercedes is also expecting the same, despite its lawyer arguing that the German carmaker "should actually be applauded" for helping Pirelli to improve the safety of F1's tires.

Nonetheless, Mercedes said a "reprimand" might be an appropriate sanction, but also offered to sit out next month's young drivers' test at Silverstone to "level the playing field".

"If we were wrong, we are sorry," said Mercedes' lawyer.

"If there is to be any sanction, it has to be a minor one, as the procedures have not been clear to anybody."

"They've already done their test with senior drivers so being banned from a young driver test probably isn't much of a sanction," he told Sky.

Mercedes, however, was not only apologetic as it charged hard against the Jean Todt-led FIA's apparent double standards in failing to rebuke Ferrari.

Indeed, it emerged on Thursday that test driver Pedro de la Rosa was not the only driver involved in Ferrari's post-Bahrain test with a 2011 car at Barcelona, but that Felipe Massa was also in action.

"They (Ferrari) are not criticized but apparently we are," said Mercedes' lawyer.

"If we did these nefarious things to the fundamental principles (of sporting fairness) it cannot be the case that Ferrari didn't also do them," he insisted.

F1's tire supplier Pirelli, meanwhile, indicated it was furious at the FIA for the charges.

"Pirelli cannot accept and will not accept that its image and the quality of its products and its credibility be tarnished because of a case which is not admissible and which is unfounded," the Italian marque's lawyer said.

Hamilton says title chances 'wasted' at McLaren
(GMM) Six months after he left McLaren, it is clear the wounds between Lewis Hamilton and the great British team are far from being healed.

Over the winter, as the 2008 world champion left the Woking based squad that nurtured him from boyhood, strong rumors of a falling out between Hamilton and team 'supremo' Ron Dennis swirled.

Those rumors were not silenced this week, when chairman Dennis – although no longer the team boss – hit out at an unnamed former McLaren driver for having lost focus.

"Some people lost sight of what the objective is," he said.

At the same time, 28-year-old Hamilton admitted he decided to leave McLaren because he felt he was "wasting away" his best chances of adding to his tally of a single world title.

"One (title) is less prestigious now because so many people have won a championship," he is quoted as saying by the Sun newspaper.

"Now the people who have two or three or four, (that is what) makes you special.

"I got to F1 and nearly won in my first year, then I won in my second year but I've never had a car to really compete since then.

"The car makes such a big difference so you're just wasting away your best years," added Hamilton.

'Ball in my court' over Red Bull future – Webber
(GMM) Mark Webber has contradicted reports he is waiting on Red Bull to decide whether he will be retained beyond his expiring 2013 contract.

Amid the heightened tension with his teammate Sebastian Vettel this year, and reports Red Bull is weighing up Kimi Raikkonen or a Toro Rosso driver to succeed Webber, the 37-year-old Australian insisted he is in fact in control of his future.

"The ball is pretty firmly in my court, which is nice," Webber told Australia's Sky Sports Radio.

He said the key to staying in control will be to keep performing at a high level.

"I have to of course continue to keep driving well, otherwise that ball will go out of your court and other people will roll into that seat because they'll probably be more attractive to a team like Red Bull," said Webber.

"I'll continue to be in touch with him on where my thinking is at, where my energy levels are, and where my motivation is for still operating at this level," said Webber.

Dr Marko admitted in Canada recently that Red Bull will turn its attention to the matter of Vettel's 2014 teammate during the calendar break in August.

Regarding the timeframe, Webber said: "I still need to have a bit more time, and we can leave it reasonably late I think."

Ecclestone has 2014 contract with Pirelli
(GMM) Amid the 'test-gate' storm and uncertainty about the future, Bernie Ecclestone has revealed that Pirelli "has a contract" beyond 2013.

Until now, with the Italian marque pushing hard for a new deal but at the same time expressing frustration with its situation in F1, it was thought Pirelli had no contract beyond its original three-year deal covering 2011-2012-2013.

But when asked on Thursday about Pirelli's situation, chief executive Ecclestone told F1 business journalist Christian Sylt,: "We have got a contract with Pirelli for next year."

Presumably, Ecclestone was referring to the organization he leads, Formula One Management, who control the sport's commercial rights separate to the governing FIA.

Ecclestone added: "Pirelli haven't got an agreement with the FIA (for 2014)."

Editor's Note: One needs to be a little careful about the use of the word “contract" in F1 circles. Bernie Ecclestone says that he has a contract with Pirelli for next year, but says that the tire maker does not have an agreement with the FIA.

There is no question that there is a signage deal in place with Pirelli, which will make it difficult for there to be another tire supplier, but that decision depends on the FIA World Motorsport Council. Logically they will follow the Commercial Rights Holder, but they do not have to do that. The decision is actually supposed to be made by the F1 Commission, but without a Concorde Agreement this body does not actually exist – and so the decision rests with the FIA, which writes the F1 rules, unless there are other arrangements agreed. Joe Saward

Renault reveals 2014 engine
In 2014 Formula 1 will enter a new era. After three years of planning and development, the most significant technical change to hit the sport in more than two decades is introduced. Engine regulations form the major part of the coming revolution, with the introduction of a new generation of Power Units that combine a 1.6 liter V6 turbocharged engine with energy recovery systems that will dramatically increase efficiency by harvesting energy dissipated as heat in the exhaust or brakes.

The maximum power of the new Power Unit will exceed the output of current V8 F1 engines however fuel efficiency will be radically improved. With only 100kg permitted for the race, the new units will use 35% less fuel than their predecessors.

"The sound of the engine is the sum of three principal components, exhaust, intake and mechanical noise," said Renault engine chief Rob White.

"On fired engines, exhaust noise dominates, but the other two sources are not trivial and would be loud if the exhaust noise was suppressed and contribute to the perceived sound of the engines in the car.

"All three sources are still present on the V6. At the outset, there is more energy in each combustion event but there are fewer cylinders turning at lower speed and both intake and exhaust noise are attenuated by the turbo.

"Overall, the sound pressure level (so the perceived volume) is lower and the nature of the sound reflects the new architecture.

White doubts anyone will be disappointed with the V6 sound.

"Fundamentally the engine noise will still be loud," he said.

"It will wake you from sleep, and circuit neighbors will still complain.

"The engine noise is just a turbocharged noise rather than a normally aspirated noise: you can just hear the turbo when the driver lifts off the throttle and the engine speed drops.

"I am sure some people will be nostalgic for the sound of engines from previous eras, including the preceding V8, but the sound of the new generation power units is just different.

"It's like asking whether you like Motorhead or AC/DC. Ultimately it is a matter of personal taste. Both in concert are still pretty loud."

The clip can be heard at http://www.youtube.com/watch?v=8MPearYsHwY

“From 2014 we will bring engines to the fore and redress the balance in F1. An engine is the heart of a car, from next year it returns to the heart of our sport."
Alain Prost, Renault ambassador and four-times Formula 1 World Champion

Renault has employed these principles in developing the F1 Power Unit, creating a complete, and genuine, circular development process between road and track.

“From next year, one of greatest challenges in F1 will be to maximize energy efficiency and fuel economy while maintaining the power output and performance expected of F1 cars. Renault has pioneered this technology in its road car engine range with the Energy series. Naming the Power Unit Energy F1 creates an unbroken range, from the Clio through to our competition department."
Jean-Michel Jalinier, President of Renault Sport F1