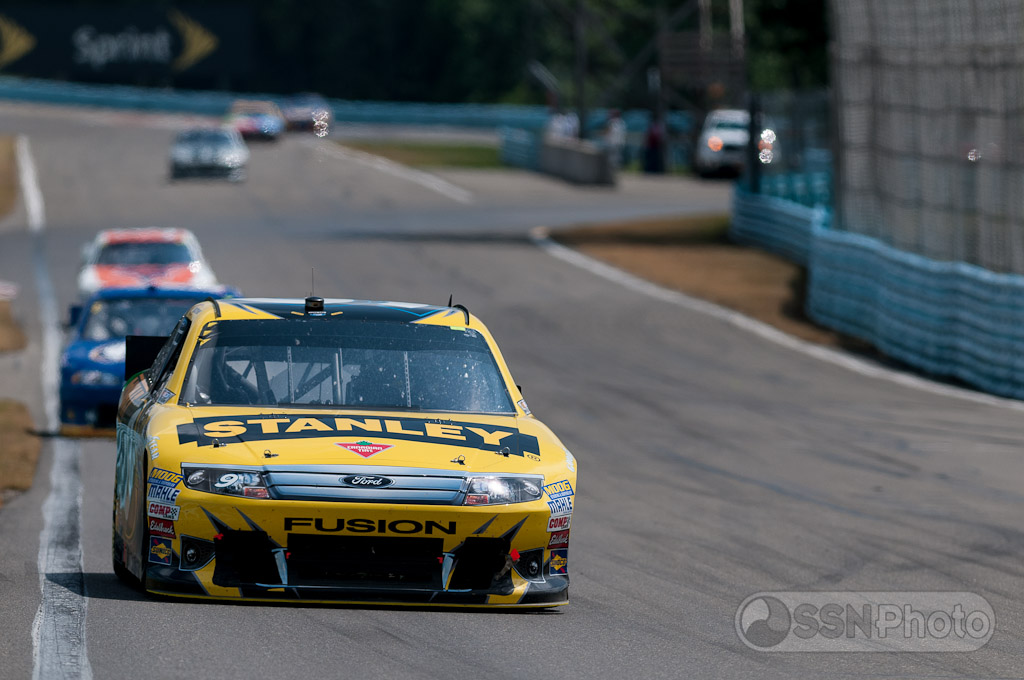 Single-car qualifying on road courses will be shelved this week at Sonoma Raceway and this summer at Watkins Glen (N.Y.) International. Instead, cars will be assigned to one of five or six groups based upon practice speeds.

Within those groups, cars will be separated fastest to slowest and released at intervals. Each group will have a window within which drivers can complete their qualifying – each likely receiving three laps at full speed.

A car’s fastest lap will count and the field will be set based upon overall qualifying speeds. The process has been used in the Nationwide Series.