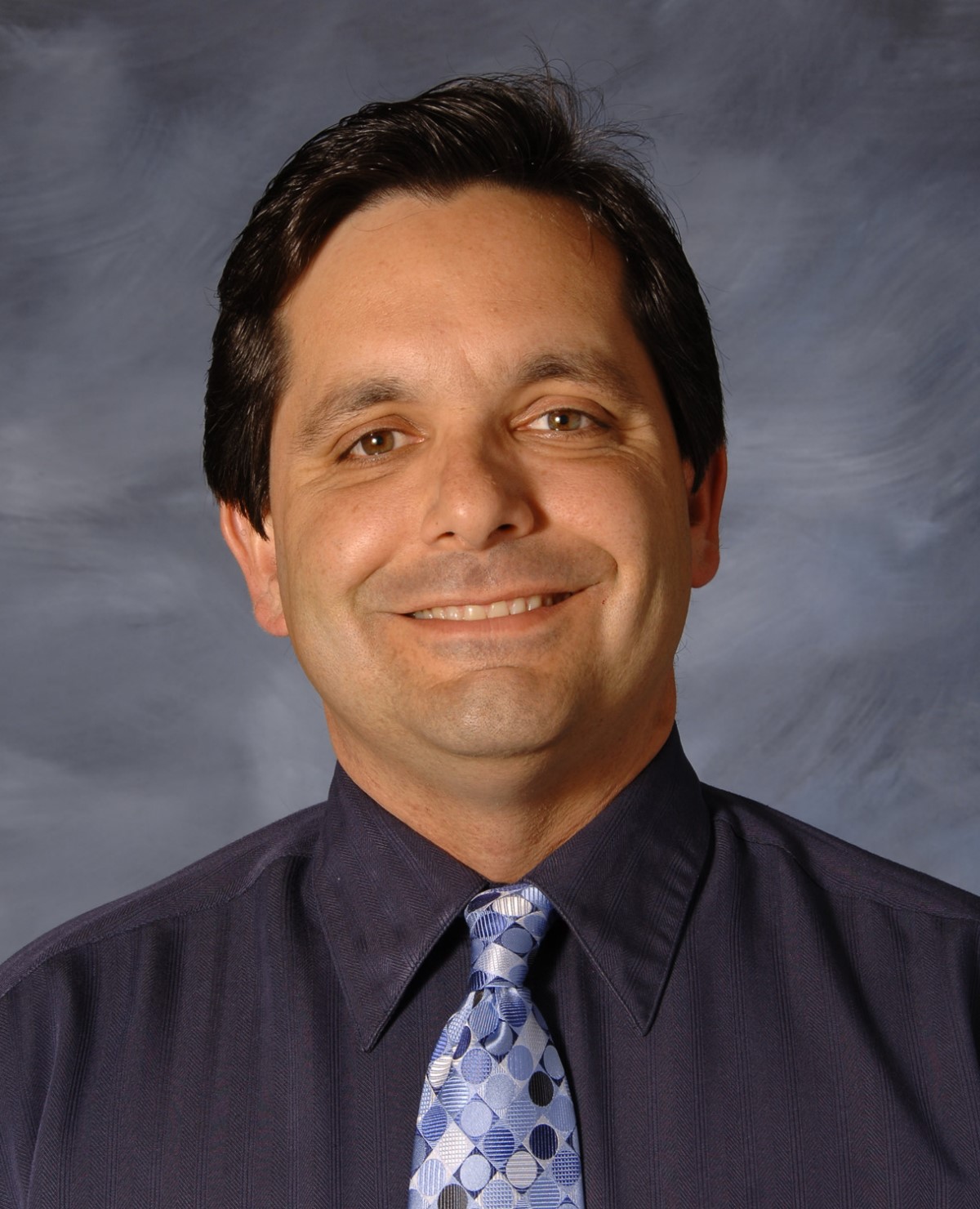 Cardinale, who passed away in March after a two-year battle with stage IV gastric cancer, will be inducted into the raceway’s Wall of Fame and the raceway will rename its media center the “John Cardinale Media Center" during a ceremony in the Wine Country Winner’s Circle on Friday, June 21, at 10:15 a.m.

Cardinale’s likeness will be engraved onto the raceway’s Wall of Fame, which is located on the back of the Main Grandstand in the main paddock, and a bas relief bronze plaque will be hung in the John Cardinale Media Center.

After joining the raceway in 1998, Cardinale quickly established himself as one of the most respected representatives within the motorsports industry, and he was promoted to Vice President of Media and Community Relations in 2003. He was well known for creative and quirky media stunts, including driver ride-alongs with the California Highway Patrol and driving race cars across the Golden Gate Bridge. Cardinale also bolstered the raceway’s community profile through community events, including food drives, blood drives and holiday parties for families in need. He also served as Vice President of Communications & Marketing from 2007-2012.

Cardinale was frequently recognized for his efforts, including being named NASCAR Track PR Representative of the Year in 2009, and, most recently, receiving the National Motorsports Press Association (NMPA) Spirit Award in May.

“John was not only our dear friend and colleague, he was a major contributor to the growth and success of this organization," said Steve Page, president and general manager of Sonoma Raceway. “Although he is not with us physically, his spirit surrounds us and carries forward in everything we do. These two tributes will ensure John has a permanent presence at the raceway and provide us a daily reminder of how fortunate we were to have him in our lives."

Prior to joining Sonoma Raceway, Cardinale worked for 10 years as a sports reporter and editor, including five years at Contra Costa Newspapers, a prominent daily newspaper group in the East Bay. Cardinale was a graduate of San Francisco State University.

Cardinale was a resident of Martinez in the Easy Bay and is survived by Andrea, his wife of 18 years, and two young daughters, Emma and Lauren.