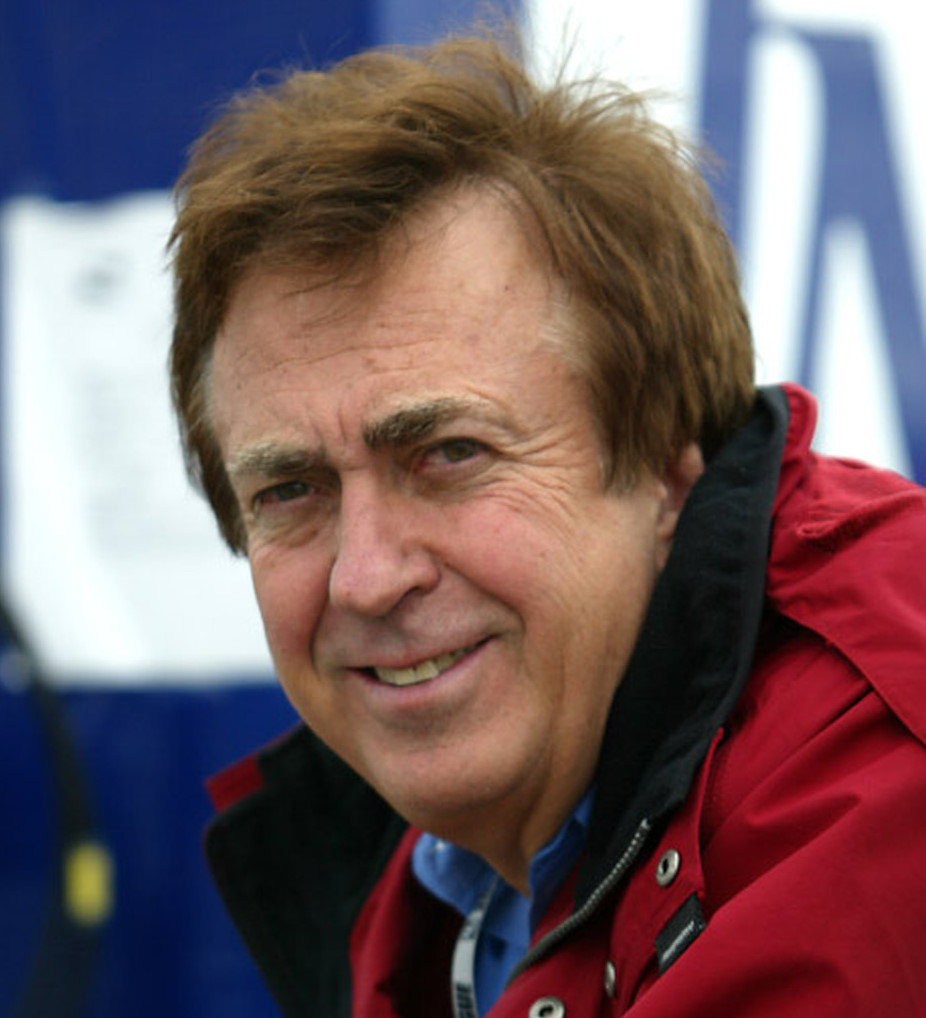 Former IndyCar team owner and hardware chain owner John Menard Jr. has been sued by Tomisue Hilbert, the wife of Carmel businessman Stephen Hilbert, who charges that Menard is trying to “crush" the Hilberts because she resisted his repeated requests to have sex with him.

The 24-page lawsuit, filed in Hamilton Superior Court in May, charges the billionaire owner of the Menards hardware chain with trying to “extort sexual acts from Mrs. Hilbert in fear of financial consequences."

According to the lawsuit, the consequences include Menard suing Stephen Hilbert and his partners for mismanaging more than $400 million of Menard’s investments.

Kevin Tyra, an attorney in Indianapolis for Menard, who lives in Eau Claire, Wis., where the Menards chain is based, said Menard “categorically denies the inappropriate conduct Mrs. Hilbert alleges."

Tyra said the lawsuit by Tomisue Hilbert “appears to be a reaction to Mr. Menard’s justified actions" in suing the Hilberts because they “were poor stewards of what was entrusted to them" by Menard.

Menard’s “sexual demands," says the lawsuit, began during a trip that John Menard and his wife, Fay, made to the Hilberts’ Caribbean home in Saint Martin on Memorial Day weekend in 2011. The Hilberts and John Menard were longtime friends, going back to the 1990s when Hilbert, then chief executive officer of Carmel insurer Conseco Inc., worked to have Conseco sponsor Menard’s Indianapolis 500 race team.

The lawsuit says that “Mr. Menard demanded that Mrs. Hilbert join both him and his wife for sex after her husband went to bed. Mr. Menard further told Mrs. Hilbert that if she refused there would be serious ‘financial consequences.’"

Menard was “overtly sexual towards Mrs. Hilbert and touched her body several times without her consent," the lawsuit says.

The lawsuit says Tomisue Hilbert refused Menard’s sexual demands that night and several times later over the next three months.

In August of 2011, a financial falling out occurred between Menard and Stephen Hilbert, who was managing some of Menard’s investments, according to the lawsuit. Menard’s lawsuit alleges that he has lost over $300 million of the investments he made in two equity funds that Stephen Hilbert managed.

Tomisue Hilbert’s attorney, Indianapolis lawyer Linda Pence, said Menard “has a strange history thinking he can get anything he wants."

The lawsuit asks for “substantial compensatory and punitive damages." IndyStar