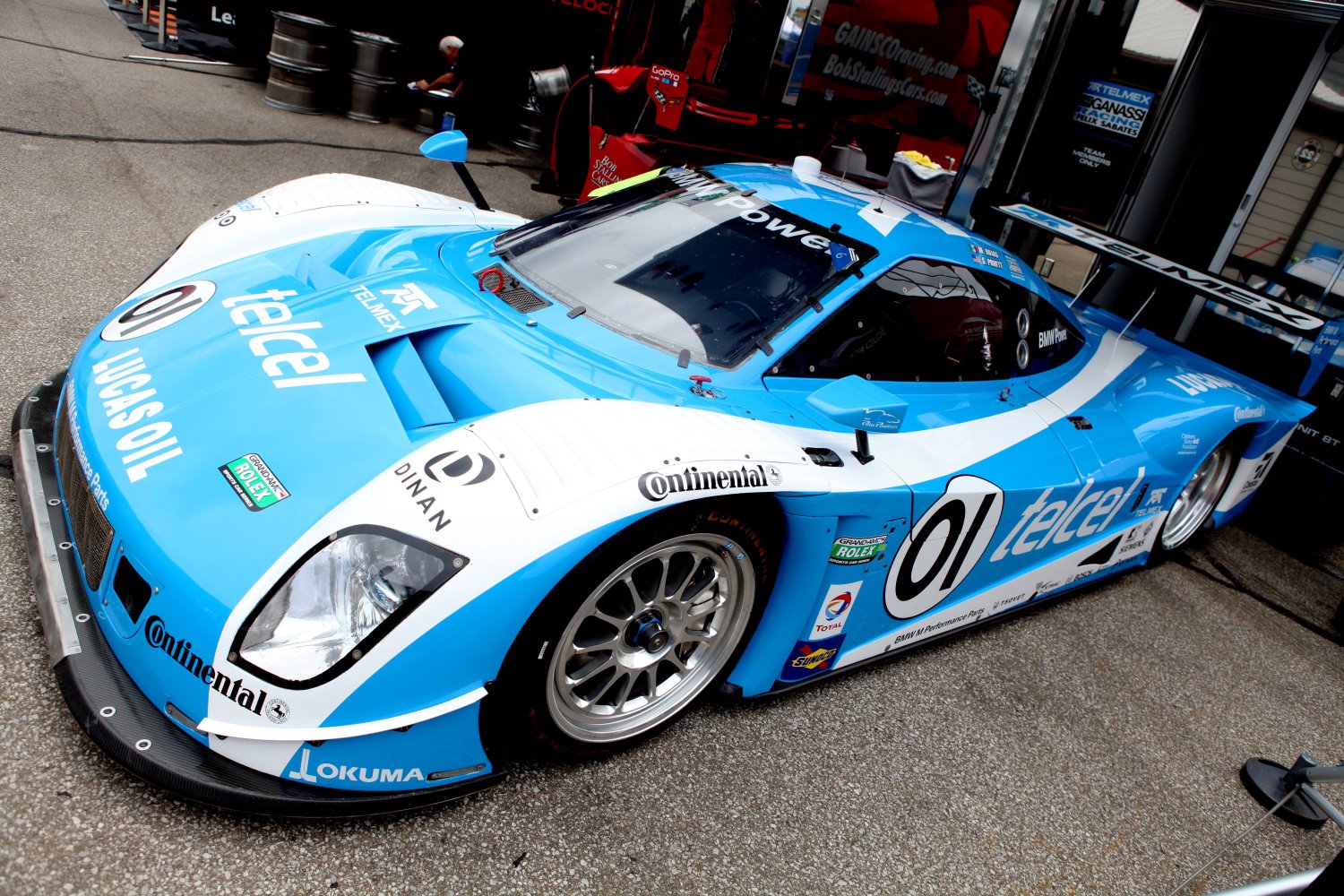 The No. 01 Telcel/TELMEX Dinan-Prepared BMW/Riley enters the weekend fourth in the series points race with 128 markers (-20 to the leaders).

Telcel America is selling prepaid mobile-phone plans for $60 a month with unlimited voice, text and data nationwide, plus calls to Mexican landlines and mobile phones, according to its website. The carrier offers smartphones from Samsung Electronics Co. and Google Inc.’s Motorola unit, or customers can use their own devices.

America Movil is seeking to capitalize on recognition for its Telcel brand among a growing U.S. demographic with roots in Mexico, where Telcel has 70 percent of wireless subscribers. People of Mexican origin increased 54 percent to 31.8 million in 2010 from 2000, according to the U.S. Census Bureau.

Slim’s company had 21.6 million wireless subscribers in the U.S. at the end of September, out of a total of 256 million across the Western Hemisphere. In the U.S., the company doesn’t own its own network, reselling minutes from AT&T Inc., Verizon Wireless and others. Its wireless brands in the U.S. include TracFone, SafeLink, Net10 and Straight Talk.