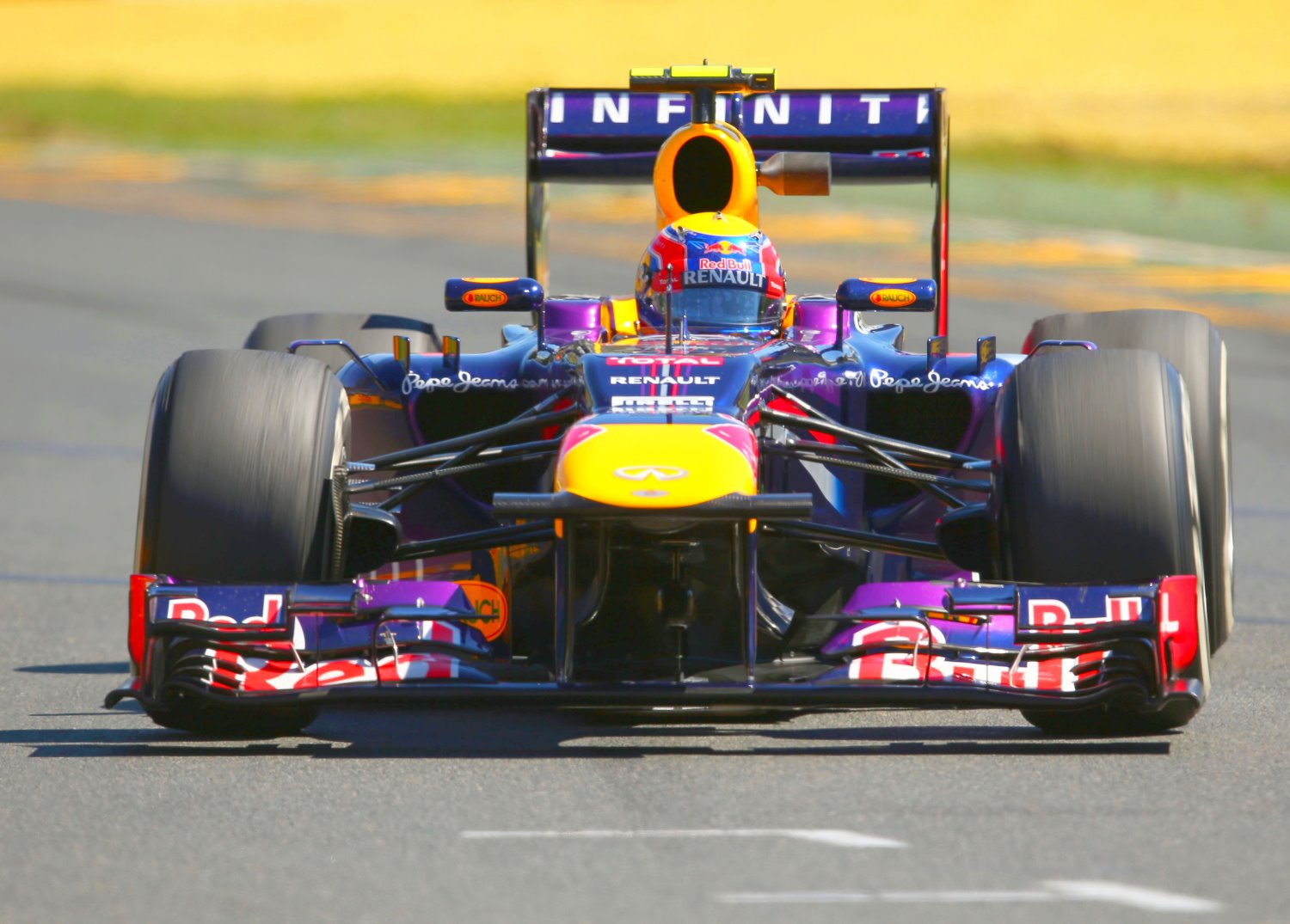 Mark Webber set the fastest time in a another rain hit Montreal Formula 1 practice session. Webber snuck in a fast time on a drying track at the waning moments, so the times are really not indicative of who is quickest.

Half the session was lost to barrier repairs, required following a heavy crash at Turn 11 in a Ferrari support race.

With Formula 1 regulations stipulating a minimum two-hour gap between practice and qualifying, and television schedules precluding a delayed start to qualifying.

Red Bull's Mark Webber and Williams driver Valtteri Bottas have been reprimanded by the Canadian Grand Prix stewards for failing to slow down sufficiently under yellow flags during the opening practice session of the weekend at the Circuit Gilles-Villeneuve.

Following Pastor Maldonado's Turn 3 crash, Webber and Bottas were investigated for not adhering to double waved yellow flags, with the stewards ultimately deciding to hand out the reprimands after studying footage and discussing the incident with both drivers.

The reprimand serves as Webber's second of the 2013 campaign, meaning if one more is picked up before the season concludes he will be given a 10-place grid penalty.