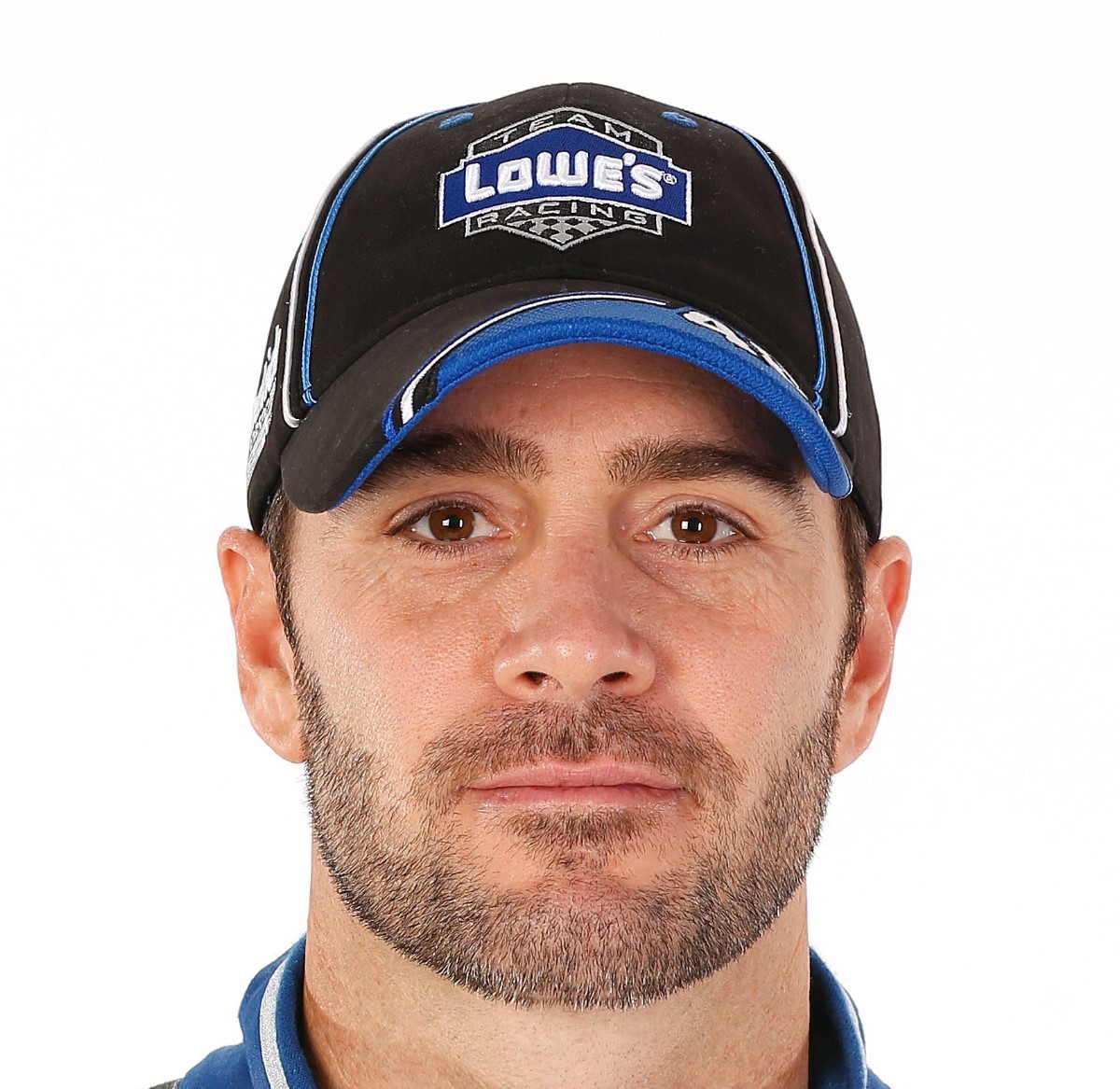 Jimmie Johnson met with members of the media at Pocono Raceway, and discussed the restart at Dover. The transcript in part:

Q) DID YOU TALK TO NASCAR ABOUT THE RESTART AT DOVER AND WHAT IS YOUR TAKE ON IT NOW?

Johnson: "I did a little bit after the race and then sat and digested things this week and I'm going to go and speak to them now that we have a lot of time this morning since it's raining and just walk through it some more. It's an interesting thing that took place in my opinion. I feel that in NASCAR and auto racing there are very few moments where maybe a penalty could be drawn or a foul could be drawn like we would see in the NBA Finals or something right now there is flopping that goes on.

"I really believe that in the restart zone to the start-finish line that Juan (Pablo Montoya) just didn't go and in my opinion, I think he played it right. I think he was smart in letting me get out ahead of him and let them make the call on me to keep me from having the lead and winning the race. It's interesting, I really don't have anything against Juan for doing it, as racers we need to work any and every angle we can to win a race. That's what we do, we race. I put a little more weight into officiating in exactly how the rule reads and the way the rule is intended to be enforced. I think we can look at enforcing it differently.

"I think everybody looking at it afterwards can see that Juan just didn't go. What happens then when you get out of that restart zone? What happens from there to the start-finish line? I think with the data we have and the technology we have today, we have the tools to maybe make a better decision and make a better decision at that point in time. It's difficult after the race, people look at stuff and that didn't work out. The race had been taken away from us, the championship bonus points are gone and it's very difficult at that point to do the right thing, but in today's world of technology, I hope that we can figure out one, exactly how does that rule read. I kind of get it, but from the restart zone to the start-finish line, if I guy breaks or has trouble NASCAR has the ability to make the call and say that they had trouble and it's fine to go.

Someone flops, what then?

You think about the restart zone at Indy, you have a couple hundred yards from the end of that zone to the start-finish line and if I'm the leader and on the outside, I could let five or six cars go by and then get to the start-finish line and trap them all down and put them in position to be penalized. Essentially, Juan found a loophole. He found a loophole in the officiating and worked it to his advantage so sure I'm mad I didn't win the race, and I'm not mad at him, but I think we need to look at how we officiate and how we can regulate that and keep that from happening. Dover, it's a very short distance from the zone to the start-finish line. At other tracks, it's a huge distance. Here, it's pretty big. I would have to imagine it's a couple hundred yards as well. You could pin four or five people into that position if they take the bait, which I took the bait clearly."

Q) NASCAR SAID IT WAS A 'NO BRAINER,' BUT NOT FOR YOU?

"Not for me, not for the 15 (Clint Bowyer), not for the 99 (Carl Edwards), not for the 18 (Kyle Busch), I mean all these guys have talked to me and I just saw Clint and he was like, 'Dude, I was on the brakes, like I stomped on the brakes to stop because I knew you were in trouble.' I said I knew I was too, I was just hoping that they would see the rest of you check up. It is what it is, I can't change it and can't do anything about it, but moving forward I think we can prevent that situation from happening again."