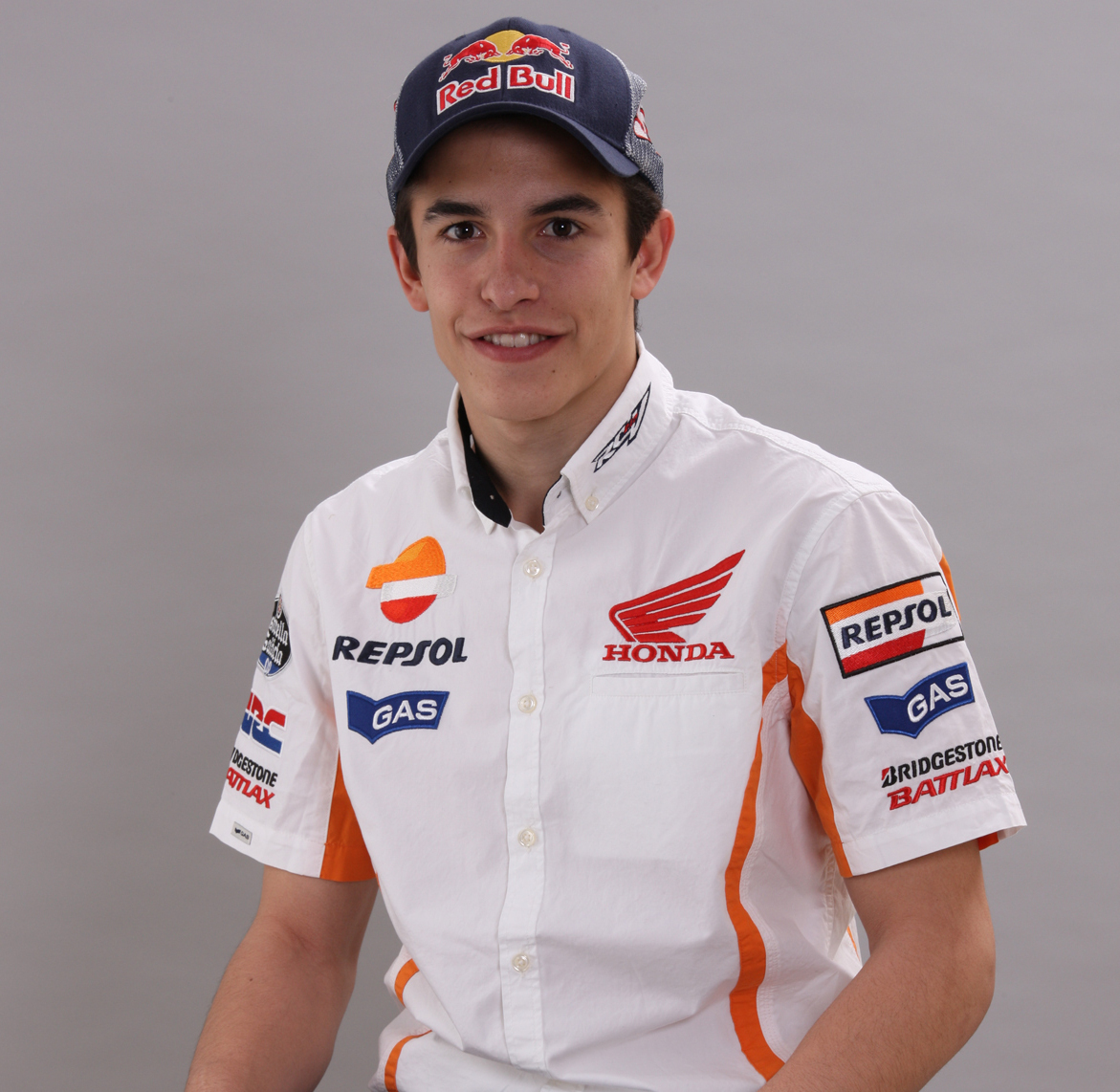 Repsol Honda rider Marc Marquez, who suffered a huge crash last Friday in preparation for the Italian GP, has returned home to Barcelona and visited Doctor Xavier Mir who confirmed the initial diagnosis which took place in Mugello and verified that there are no other injuries.

Directly upon arrival in Barcelona, Marc headed to the Hospital Universitario Quiron Dexeus, where he underwent a medical this afternoon. Doctor Xavier Mir, Director of the Microsurgery and Surgery Department, studied in more detail the injury which was first examined on Friday – in his role as part of the First Contact medical team that attends each Grand Prix, and was able to confirm the good condition of the Repsol Honda rider.

According to Doctor Xavier Mir: “Following the initial examination that we performed on Marc at Mugello, in which he underwent his first X-rays, we weren’t convinced about the condition of his right shoulder. Today we have performed some more detailed X-rays on him, which confirm that the injury at the upper point of his humerus is minimal – a small fissure. As such injuries can compromise the condition of tendons in the shoulder, we also gave him a Doppler ultrasound scan. This ruled out any broken tendons. What he does have is a small inflammation of the tendons, but this is something that can be treated in a matter of days with physiotherapy. The progress in the 24 hours following the injury was very good. At first he had some difficulty lifting his arm, but this has improved now. He now only has some issues raising it sideways, which again is something that with physiotherapy he will completely recover from in time for the Catalan Grand Prix"