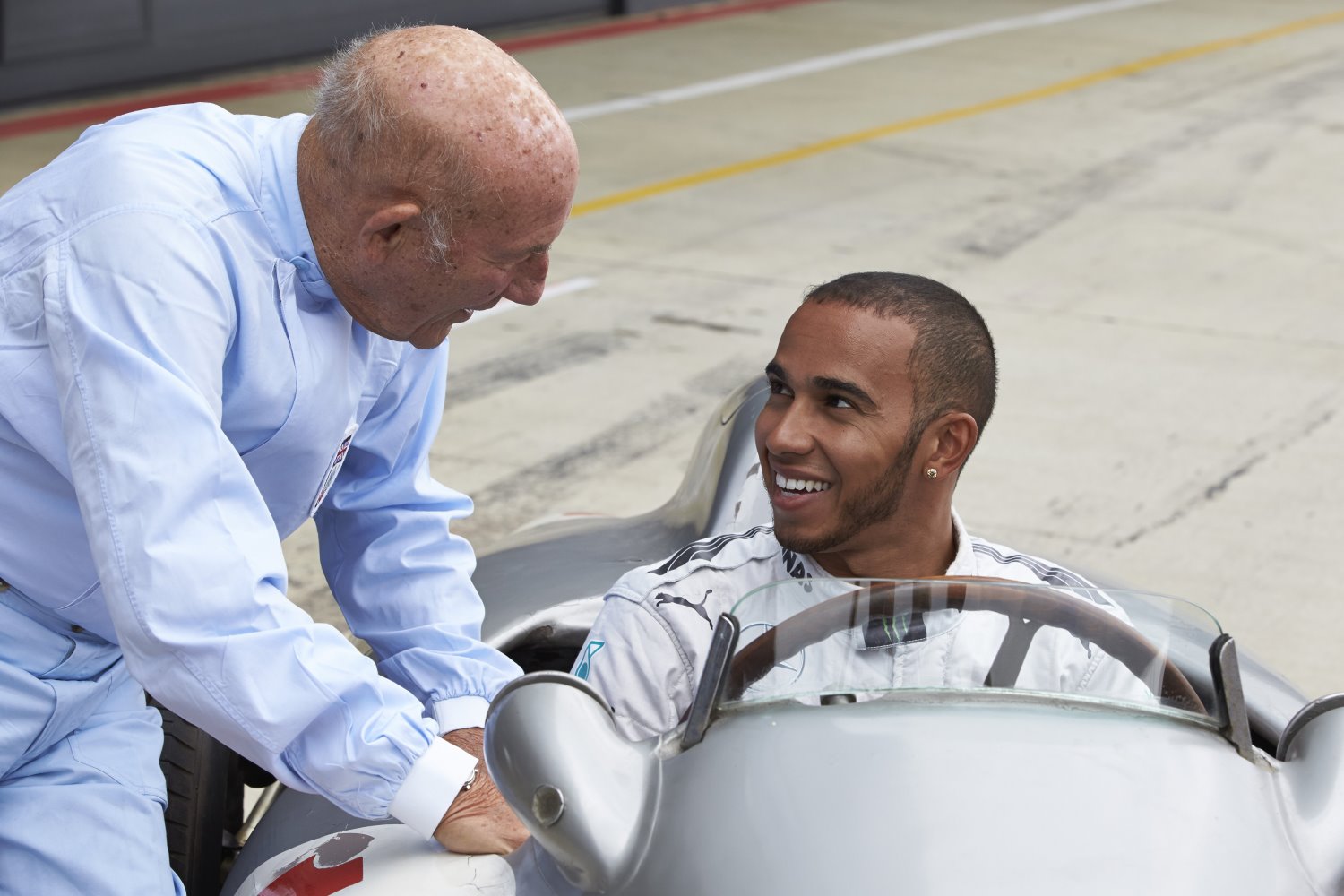 It is the very car that won Grands Prix in Germany and Switzerland at the hands of five-time World Champion Juan Manuel Fangio in 1954, and the same model raced by Sir Stirling Moss at the British Grand Prix in 1955 – his first ever F1 World Championship victory.