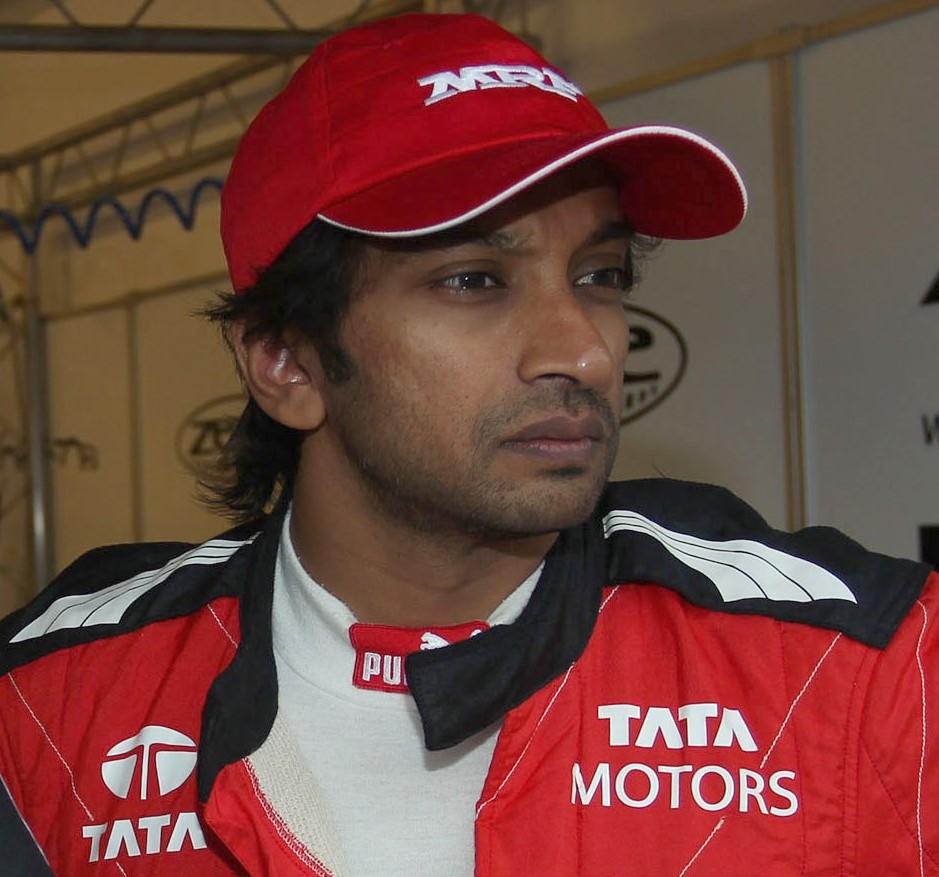 Super Nova International racer Narain Karthikeyan scored his maiden Auto GP pole in round 4 of the 2013 season at Silverstone. The Indian racer logged the fastest lap of the day in 1'46"286 as he topped by just 59 thousands of a second rookie Kevin Giovesi, who put up a solid performance in his maiden run in the series for Ghinzani Motorsport. While the young Italian, driving for the first time at Silverstone, put his GP2 Series experience to fruition, Karthikeyan finally made it to the pole – the fact of having such an experienced former F1 driver on the pole only at his fourth attempt is another way to confirm the toughness of Auto GP as a proving ground in international motorsports.

Vittorio Ghirelli, also entering for Super Nova International, made the best out of the four laps he completed before a mechanical issues stopped him earlier in the session. After being on top in the first part of qualifications, he settled for 3rd while the his team was able to follow in the pole run started by him at Budapest. Hungarian Tamas Pal Kiss scored 4th as he was also hit by mechanical troubles and forced to stop on the F.1 straight with a broken exhaust. Rounding out the top-5 was Italian Andrea Roda, running for Virtuosi UK, as he aim for a podium position on Race 1 tomorrow. Championship leader Kimiya Sato (Euronova Racing) has set the same goal for himself after taking 6th place. Despite his third-row position, the Japanese drive has a chance to increase his lead in standings as Sergio Campana (Ibiza Racing Team) was forced to content with 12th.

The team, owned by Giuseppe Cipriani, suffered from a bad streak of luck. Campana got his engine replaced, losing the second practice session, while team-mate Fabrizio Crestani ended up in 14th with his run plagued by an electrical issue. On the other hand, both of them will have good chance for a prompt recovery on race day by running aggressive race strategies. Row 4 was shared by MP Motorsport's Dutchmen Meindert van Buuren and Daniel De Jong, while Romanian Robert Visoiu and Russian Max Snegirev rounded out the top-10.

The weekend's two race will be broadcasted in live streaming on the Auto GP website. Race 1 is set to start at 14:20 on Saturday, followed on Sunday by Race 1 at 13:20. (all times are local, GMT+1).

Narain Karthikeyan:“I'm proud to have achieved my maiden pole in Auto GP. I immediately found a good chemistry with Super Nova International, and this car is so nice to drive, it really highlights the driver's qualities. The goal for tomorrow is victory, no doubt about that. Considering that we still had some room for improvement today, I think it's in our frame".

Kevin Giovesi:“The team found an incredible set-up for this car and today's results just demonstrate their commitment. I'm well-suited by the Auto GP car. It's a very powerful racer but more than that it's really good to drive. This experience will definitely lay good foundations for my GP2 run later this month. However, we hope to improve our position even further tomorrow".

Vittorio Ghirelli:“I'm a bit disappointed to have stopped after just 10 minutes while I was on top, but I'm very happy for the team as they won their second straight pole of the season. We ran pretty good and I'm sure I will have a shot at the top positions on Race Day".