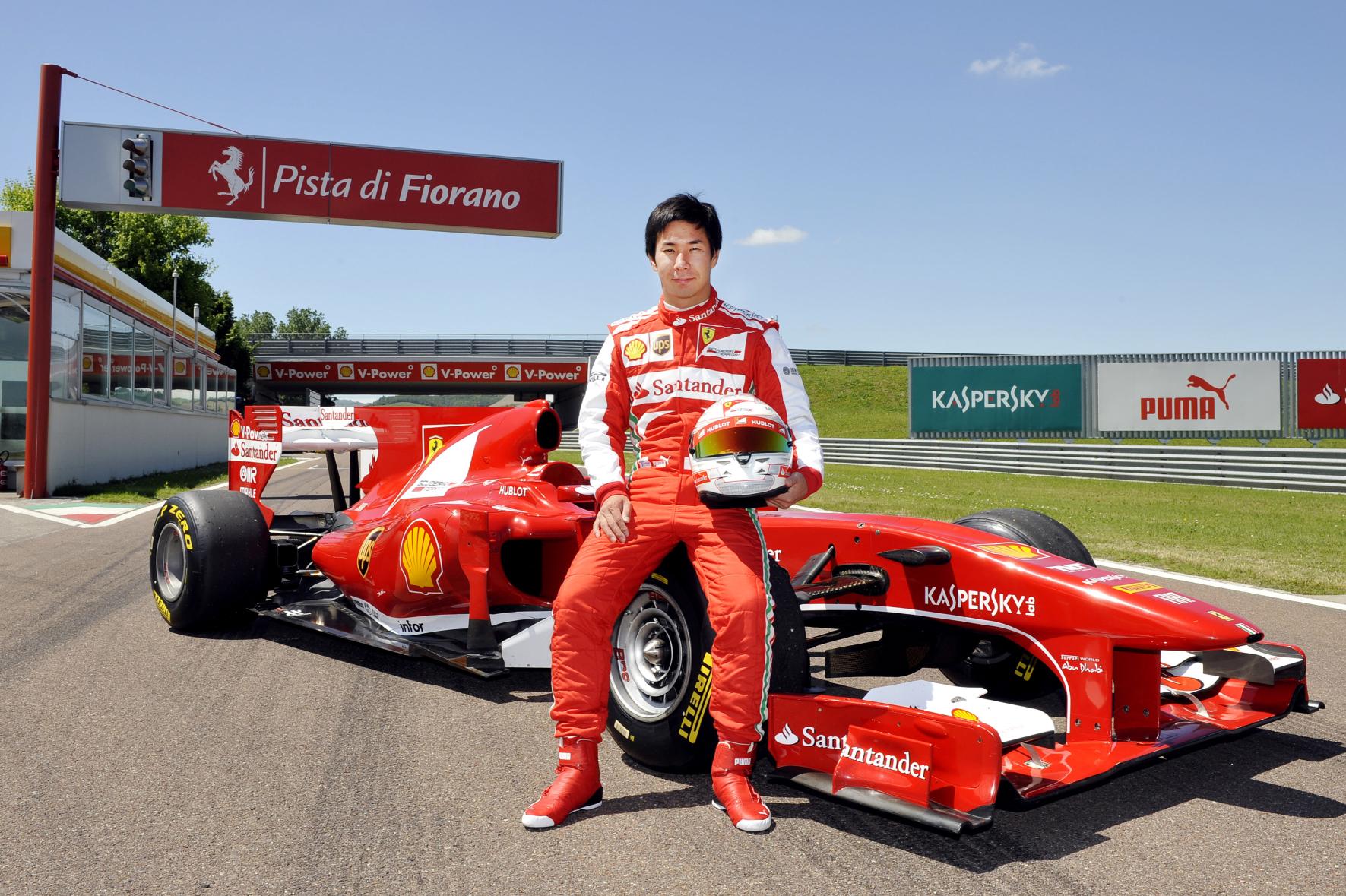 The Fiorano track was the scene of Kamui Kobayashi’s first drive at the wheel of a Ferrari Formula 1 car, the F10 with which the Maranello team competed in the World Championship three years ago. Kobayashi has been part of the Ferrari family since March, flying the Prancing Horse flag in GT races. Kobayashi didn’t take long to get to grips with the car in what was a preparatory test for when he will drive it in the Moscow City Racing event, which will see the F1 car shoot through the streets of the Russian capital over the weekend of 21 July.

“The first feeling was one of great happiness," commented the Japanese driver after the short test. “I raced against this car and I knew how quick it was, so it was very important to get some experience of it. Last year’s race in Brazil was the last time I drove a Formula 1 car and now I am racing in WEC (World Endurance Championship) in a 458 GT and the impressions are completely different. But it wasn’t hard to readapt, because in the past, I’ve driven all sorts of cars and I’m used to change. It will be very nice to drive an F1 car again at this event in Moscow and for me it will be a double debut: the first time at the wheel of a Ferrari F1 car in an event and my first visit to the city."