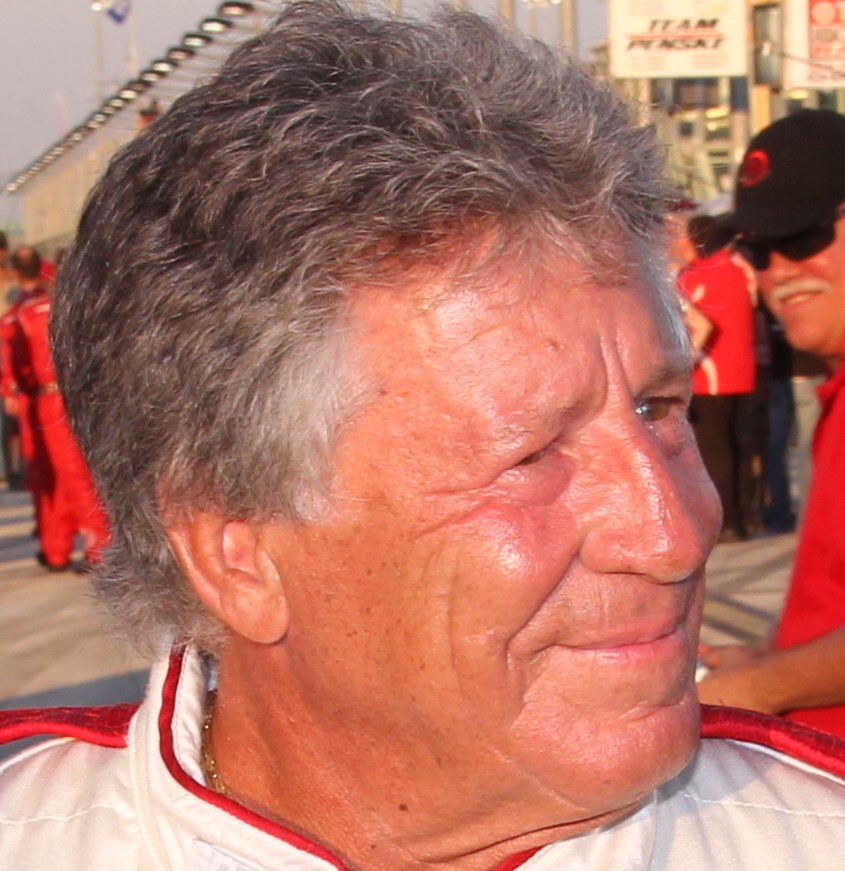 Mario Andretti says IndyCar racing is better than it ever has been, but a stronger television package would help deliver it to a wider audience.

Mario Andretti believes the IndyCar Series is on the right path to returning North American open-wheel racing to the glory of days gone by.

While he would like to see speeds increase to challenge the current Indianapolis Motor Speedway track record of 237.49 mph, he feels the only thing preventing the Series from capturing the imagination of the mass audience is a better television package.

IndyCar Series races are currently split between the NBC Sports Network and ABC. Unlike NASCAR, the races are not consecutive and bounce around from weekend to the next. Even the month of May was split between the two broadcast teams, with NBC covering practice sessions, Carb Day activities and both qualifying sessions.

ABC broadcast the Indianapolis 500 for the 49th-consecutive year, but there was still confusion among the casual or possible first-time viewers. That's something Andretti would like to see eliminated in the coming seasons.

"We need a stronger TV package," Andretti told SB Nation over the weekend. "We need a consistent home for Indy car that is easy for the fans to find and know when to watch. I think the current partners are invested in what we are trying to do, but I think most everyone would agree that it is not as strong as it could be right now."

IndyCar has a contractual agreement with both networks that runs through the 2018 season.

Andretti also wants to see new track records set at Indianapolis and other facilities the tour visits over the course of the season. Andretti added that he is a big fan of the new Dallara chassis and believes the competitive nature of oval races since its debut would not be affected by increasing the speeds.

"I think you can balance the two," Andretti said of speed and competition. "Look at qualifying last weekend, for example. They can grant teams extra boost or nitrous oxide fuel during qualifying to provide something extra and then tone down speeds for the race.

"I really think the Series and its partners have done a great job in regards to safety, too. If you look at the new car and SAFETY walls, it will lead you to believe that they can handle the extra speeds. Add just a little bit more horsepower and I believe this new car can run over 240 mph — and the drivers are certainly capable.

"I always speak as a driver and we will always be capable of going faster — it is in our nature."

In regards to those drivers, Andretti feels as though the 2013 roster is the most talented in IndyCar history. And that says a lot coming from a veteran that raced against some of the greatest generations of race car drivers of all time.

When asked to pick out one driver that was capable of appealing to the mass audience, Andretti said it would be disrespectful to point out just one because of the current depth and diversity in the IndyCar Series.

"You have to start with the third generation drivers," Andretti said. "They bring a strong lineage and sense of history. Marco (Andretti) and Graham (Rahal) bring that classic family rivalry to the current days. Hinchcliffe is so entertaining and is part of a strong international field.

"We have strong Americans and great diversity. You're not going to fix things overnight, but things are starting to fall into place and we're in a good position to get people's attention." SB Nation