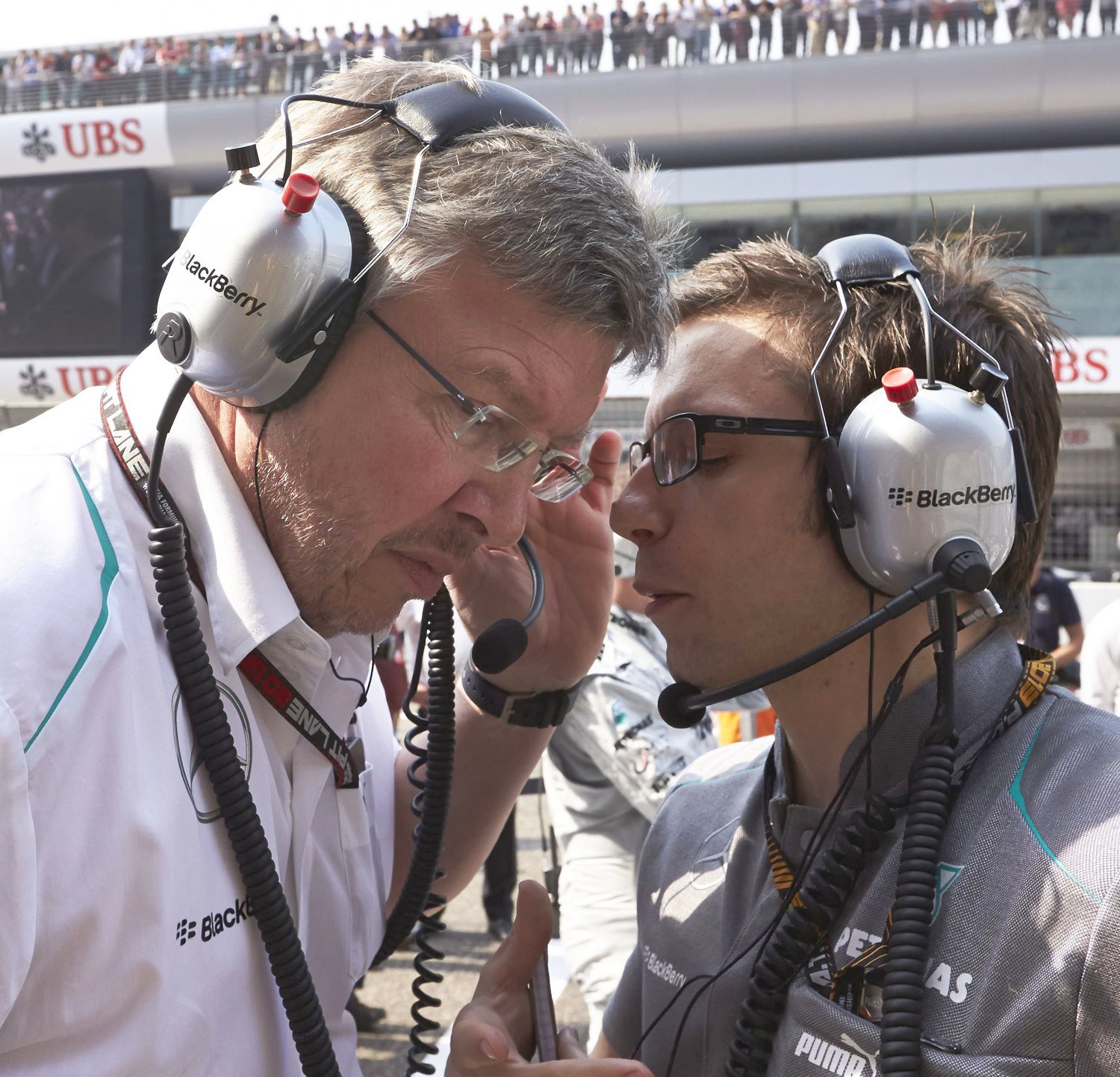 Mercedes F1 team principal Ross Brawn has made no secret of the fact that his car and drivers were involved in a three-day tire test with Pirelli after the Spanish Grand Prix, but insists that, in his opinion, there was nothing to hide.

Red Bull rival Christian Horner has already confirmed that a protest has been lodged 'in the interests of clarity', while Ferrari is also expected to follow suit, but Brawn says that the test had been approved by the sport's governing body and did not provide Mercedes with any performance advantage, despite Nico Rosberg and Lewis Hamilton qualifying on the front row in Monaco.

"We'll have to wait and see what the stewards have to say," he told Sky Sports, “But our position is clear: We were approached by Pirelli to conduct a tire test because they were very concerned about some of the problems they were having recently and they didn't feel the car they had been using was representative.

“In their agreement with the FIA, there is a provision to ask any team to do for a 1000km test. We ran that past the FIA to make sure they were happy – and they were."

Despite claims to the contrary, Brawn also insisted that the team had been able to learn little from the 1000km test – which was stretched to three days by rain – as his engineers had not been party to the exact specification of tires being fitted to the car.

"When you do a Pirelli tire test, you don't know what tires you are testing," he explained, “You are given codes. Each day, there was a batch tested and we still don't know what the conclusions were."

Despite Pirelli's admission that there had been a change of plan that saw some of the tires due to be introduced in Canada being added to the batch list, Brawn confirmed that the 'majority' were destined for 2014 – even though Pirelli has yet to ink an extension to its contract with the teams.