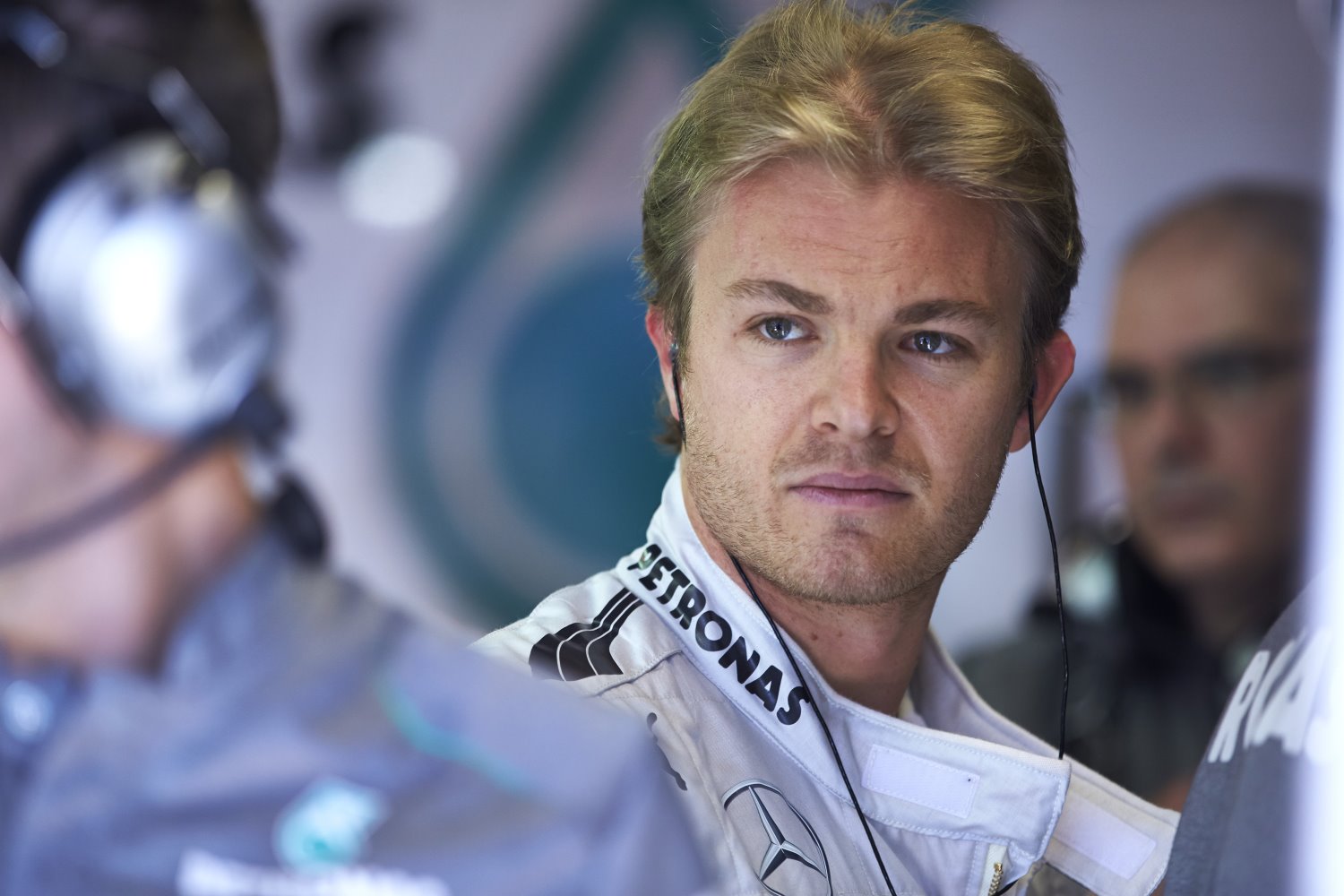 (GMM) Mercedes is right on course for victory in Monaco this weekend.

That is the view of Alex Wurz, who agrees with many paddock voices who have singled out the silver-clad team as the favorites in the Principality.

Nico Rosberg was fastest in both practice sessions on Thursday, while his teammate Lewis Hamilton was second best in the afternoon.

"Lewis too, but he has made a few mistakes.

"But I think with Rosberg and Hamilton maybe they (Mercedes) even have the best Monaco drivers.

"Then they have the best qualifying car, and a circuit that is not so hard on the rear tires, which is good news for Mercedes.

"It's exciting. Maybe they can win the race," added former Benetton and Williams driver Wurz, 39.