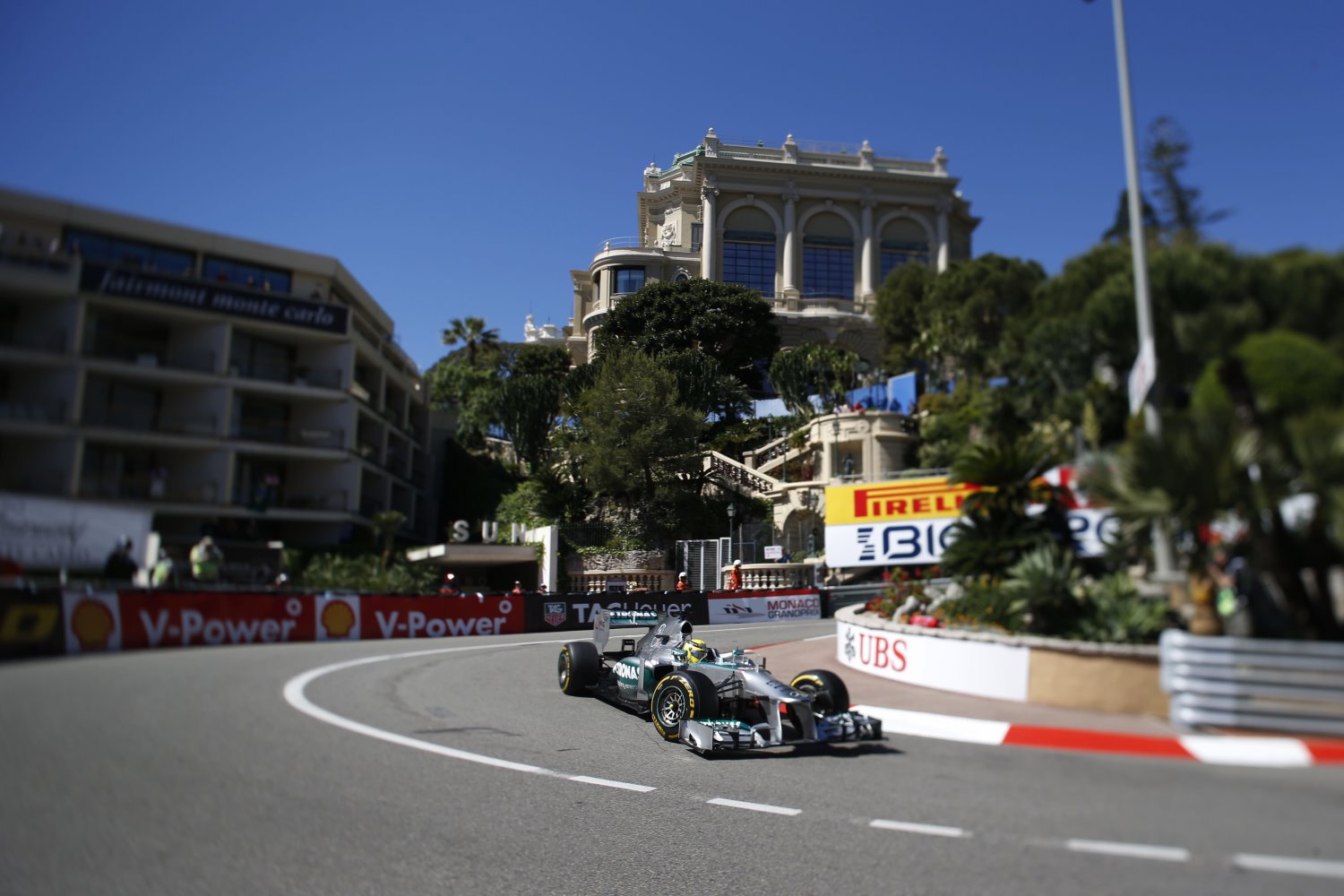 That was enough to edge out Fernando Alonso's Ferrari by just 0.087 seconds.

Romain Grosjean put his Lotus third on the charts ahead of the second Ferrari of Felipe Massa.

Lewis Hamilton completed the top five in the second Mercedes.

The Red Bulls of Mark Webber and Sebastian Vettel were back in seventh and 10th.