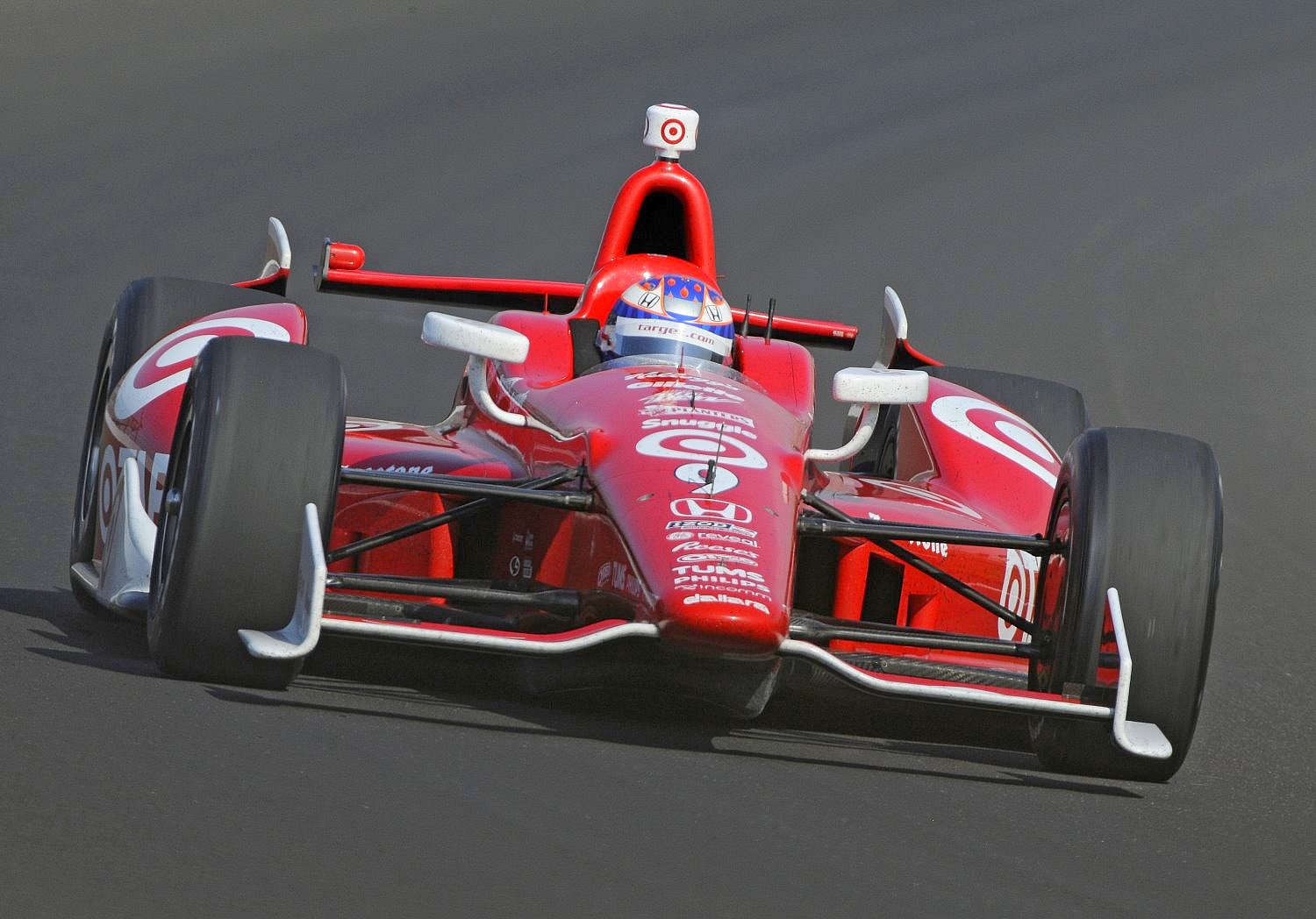 “No one here is satisfied right now," Ganassi Racing team manager Mike Hull told RACER as he watched the Fast 9 qualifying session alone on Scott Dixon's timing stand. I had envisioned both of the red machines to at least transfer into the final time trials session.

“We did, too," said a rather candid Hull. “Qualifying isn't the most important thing here; it helps you to have a more preferable pit space selection, which plays a factor in the race, but we felt we did enough work on our qualifying setups to be fast enough to go through – and expected the same from Honda. If you look at how the day played out, obviously we didn't."

They'll have to come from the bottom half of the field to do it, but Hull is confident the Ganassi cars will have a better showing in the race.

“We've done a lot of solid running on our race package and believe we'll have a more representative performance when it really counts," he added.

Scott Dixon starts 16th ahead of teammates Dario Franchitti in 17th, Charlie Kimball in 19th and Ryan Briscoe in 23rd.

But remember, Franchitti won the 2012 Indy 500 from 16th…even after he got spun to the back of the field in a pit lane incident. Racer.com

Roger Griffiths (Technical Director, Honda Performance Development): "Obviously, we came here shooting for the pole, but came up short. We're all racers at Honda, and today's results are very disappointing. But we've got a pretty good record of winning here [at Indianapolis, with nine consecutive race victories], and hopefully we'll be drinking milk again next weekend. We have to knuckle down and keep fighting. That's what we did in 2012, and that's what we plan to do again this year."