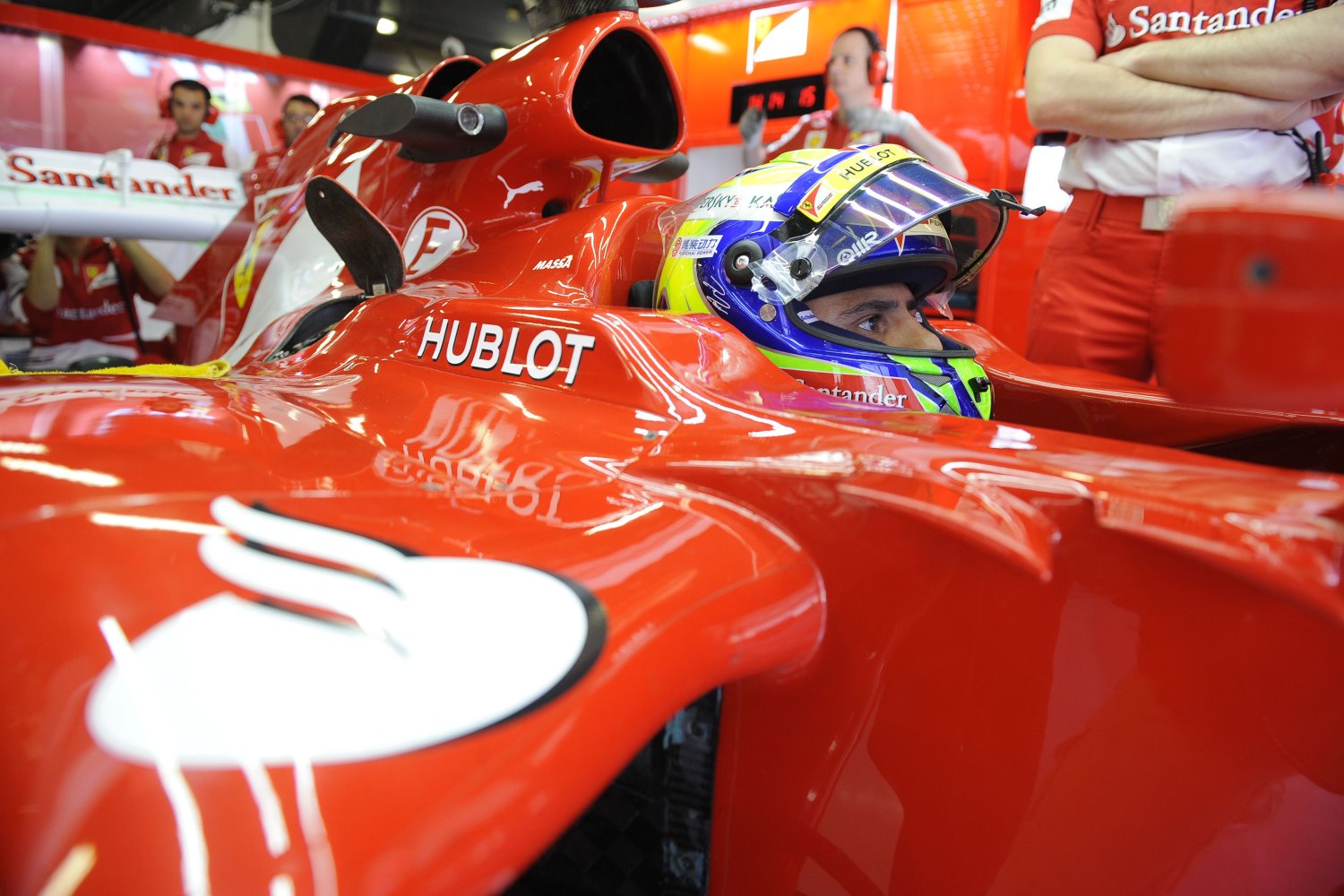 Ahead of qualifying, Ferrari's Felipe Massa topped final practice for the Spanish GP at the Circuit de Catalunya with a time of 1m21.901s, just 0.006s clear of Kimi Raikkonen's Lotus.

Mark Webber was third for Red Bull, ahead of the second Lotus of Romain Grosjean in fourth.

The second Red Bull of Sebastian Vettel was fifth and Fernando Alonso a rather disappointing sixth in front of his home crowd.

McLaren continued to struggle. Jenson Button and Sergio Perez were only 12th and 14th despite a heavily revised car.