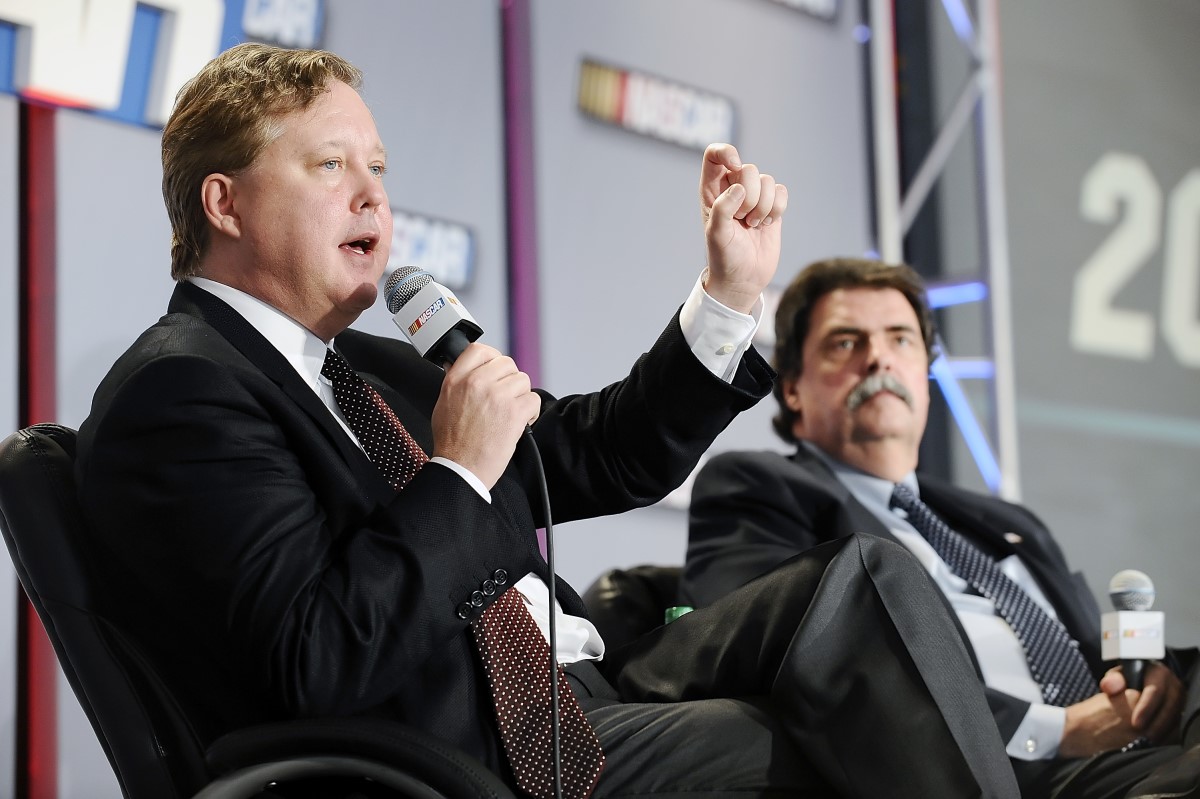 NASCAR Chair & CEO Brian France's total assets topped $554.9M in ‘05, according to court documents released today. His total income in '04 was $9.09M. The financial information was included in approximately 1,500 pages of a divorce case that was made public following a multiyear legal battle between the Charlotte Observer and France, who wanted to keep the divorce under seal. The case went all the way to N.C. Supreme Court, which mandated the file be opened.

France married his wife, Megan, divorced, remarried her and divorced again between ‘01 and ‘08. The pair went to court over an alimony and child support dispute. France’s ‘04 income and '05 net worth were recorded as part of a prenuptial agreement with his wife. France took over NASCAR in ‘03 from his father, Bill France, Jr., who died in ‘07. His father was included on Forbes’ list of billionaires. His mother, Betty Jane, is still alive. Tripp Mickle, Sports Business Daily