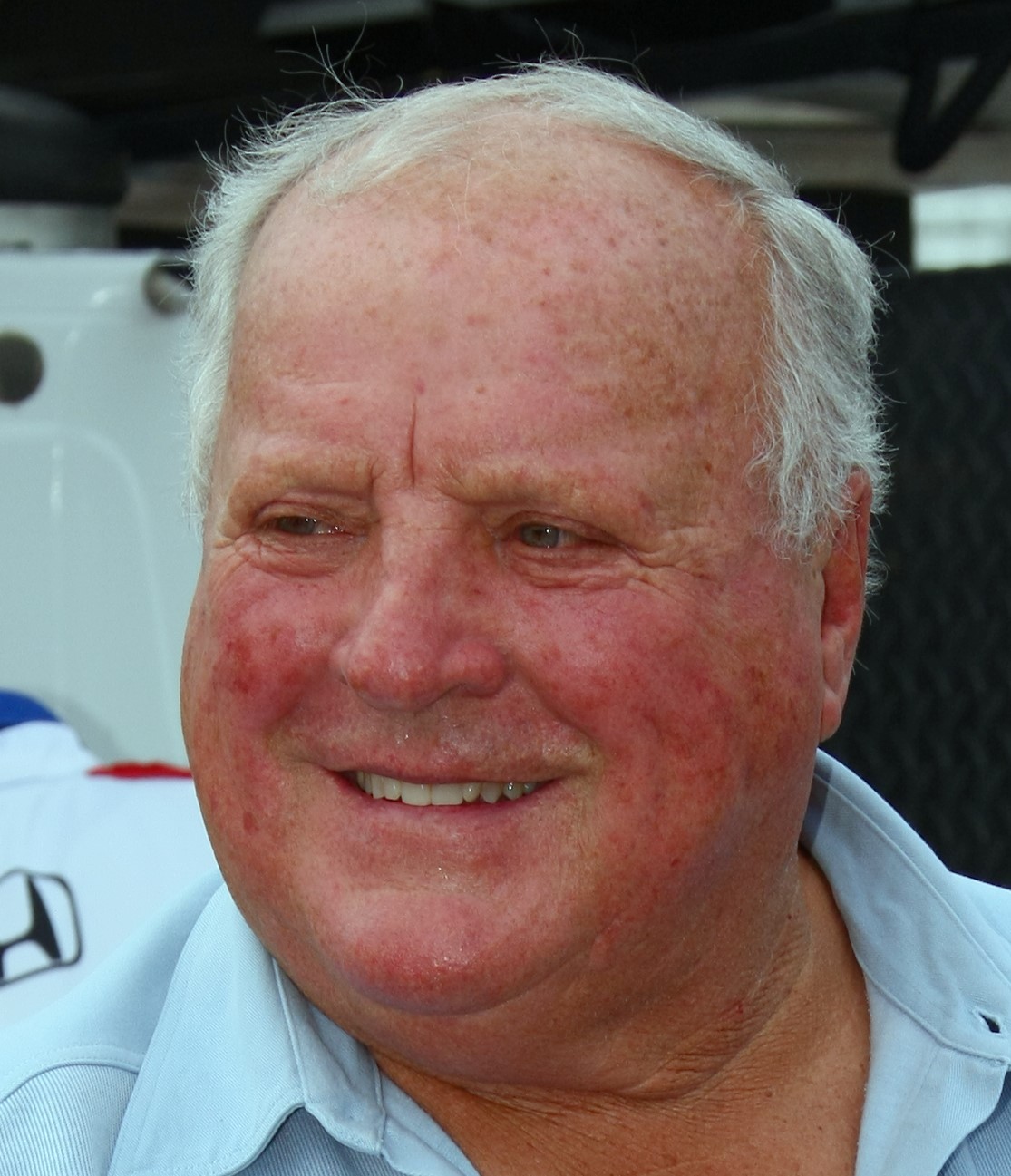 Takuma Sato of A.J. Foyt Racing climbed to the top of the IZOD IndyCar Series point standings after finishing second in the Itaipava Sao Paulo Indy 300 on May 5.

This is the first time a driver for Foyt's team has led the series entering the Indianapolis 500 since A.J. Foyt topped the USAC standings entering the 1979 race. The last Foyt driver to lead the championship at any point was Kenny Brack en route to capturing the 1998 series title.

"I don't think I've ever come down Gasoline Alley and had to take a left to our pit box," Larry Foyt said, referring to top teams in the series pitting near the exit of pit lane for the Indianapolis 500. "This team is really doing a fantastic job. Takuma is driving just amazingly.

"It's been good so going into the month of May, obviously this is a long month and anything can happen, but always a positive to have good momentum going into Indy."