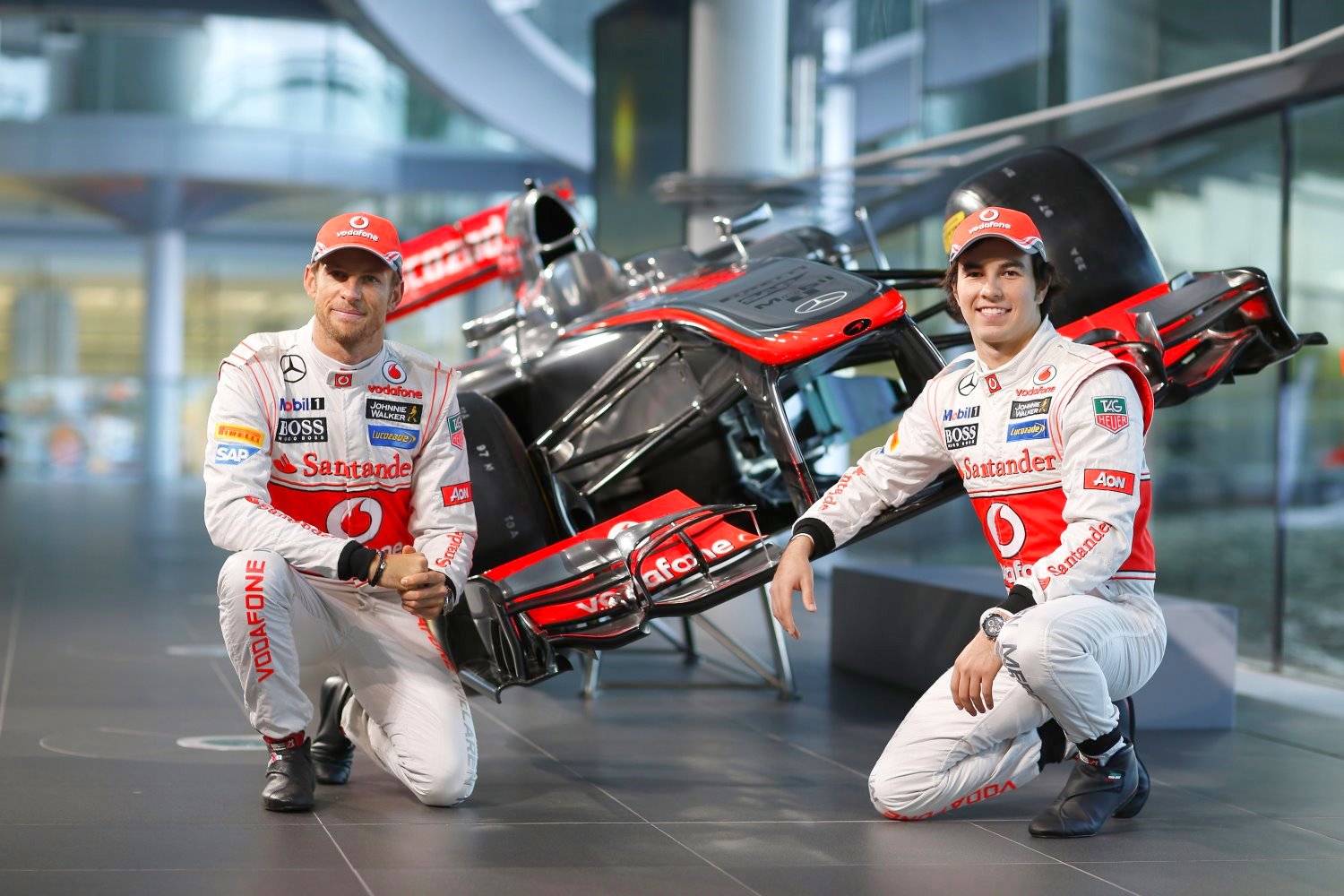 Jenson Button made clear this week that he has cleared the air with his McLaren team-mate Sergio Perez and will not have any concerns about racing against him again in next week's Spanish Grand Prix.

The 2009 world champion said also that he was surprised at how exaggerated the tension between the two McLaren drivers was made to look — and reiterated that he had not intended to broadcast his immediate emotions of their clashes during last month's Bahrain Grand Prix.

Button, 33, said he felt glad, on reflection, that he and Perez had been allowed to race one another in a genuine and unfettered fashion.

"I think we're very lucky that we were allowed to race. There are a lot of teams where team-mates aren't allowed to race, but we'd better respect that decision and not take advantage of it," he said.

"That's something that we all understand now. Hopefully we can be racing again in Barcelona — fighting cleanly and hopefully for the win, not for sixth or seventh."

He said any ill will or bad feelings between them evaporated after the Bahrain race.

"After the race it was important to sit down with the team, and 'Checo', and for us all to talk about the race, get it out and move on," he explained.