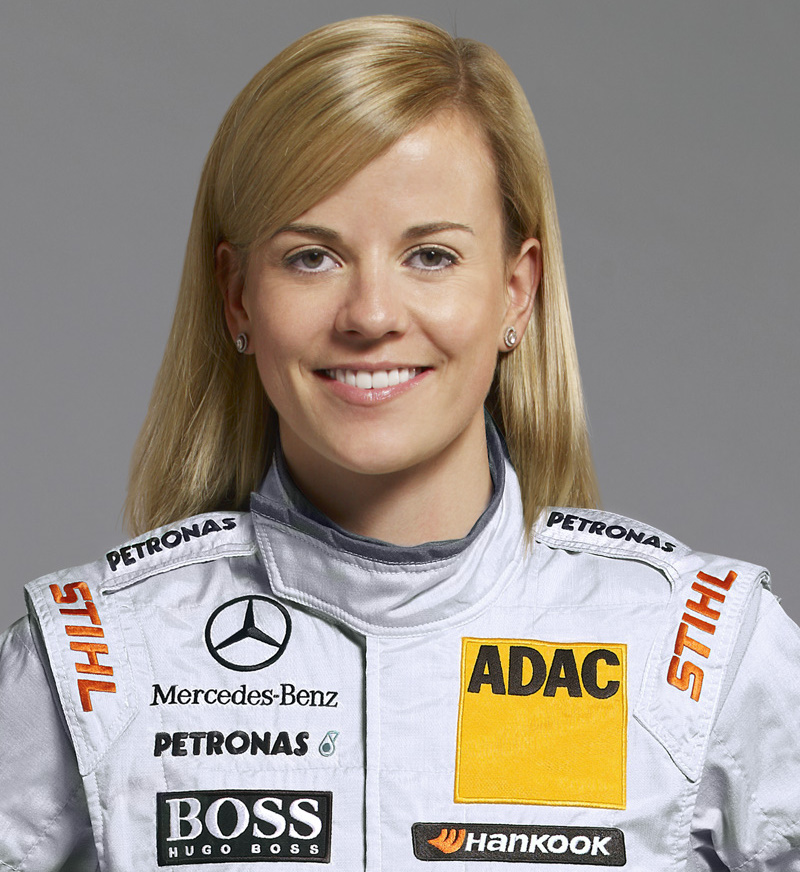 Development driver Susie Wolff is pushing Williams to give her a proper test in July and keep alive her distant dream of one day racing alongside the men in Formula One.

"For me the next logical step is to do the young drivers test, and do it well, and then see what the next step is after that," the 30-year-old Scot told Reuters at a sponsor event on Thursday.

"I think there's quite a big movement just now, people want to see a woman in Formula One, the momentum is definitely there," added the wife of Williams shareholder and Mercedes motorsport head Toto Wolff.

An official young driver test has yet to be confirmed but is expected to be scheduled for Silverstone in July, before the Hungarian Grand Prix and the European summer break.

Wolff, who also competed under her maiden name of Stoddart in junior series and the German Touring Car championship (DTM), lacks a super-license to race in Formula One but a full test would help.

It might also win over some of those who want to see a woman compete but are adamant that any selection must be purely on talent rather than any token presence – and doubt whether she has the speed.

"There's many people who think it's going to be embarrassing for me to drive on a young driver day because I'm going to be so far off the pace," she said. "For me, it's incredible to hear such comments.

"I wouldn't be doing aero tests if I hadn't shown some kind of capability. People forget we've been racing at a high level for a long time. It’s not like you are just plucked from obscurity and told 'drive the F1 car'."

To get the mandatory license, which costs a basic 10,000 euros (Â£8,420), a driver has to have done 300km of running in a Formula One car as well as meeting certain performance criteria.

"In theory, I've got enough kilometers in the car to apply for the super-license but there's absolutely no point in doing that until I'm in a position where I can do something with it," said Wolff.

"They (Williams) haven't said anything but for me it has to happen," she added of the test. "If it doesn't happen, then I'm wasting my time. It's all for nothing. It's got to happen.