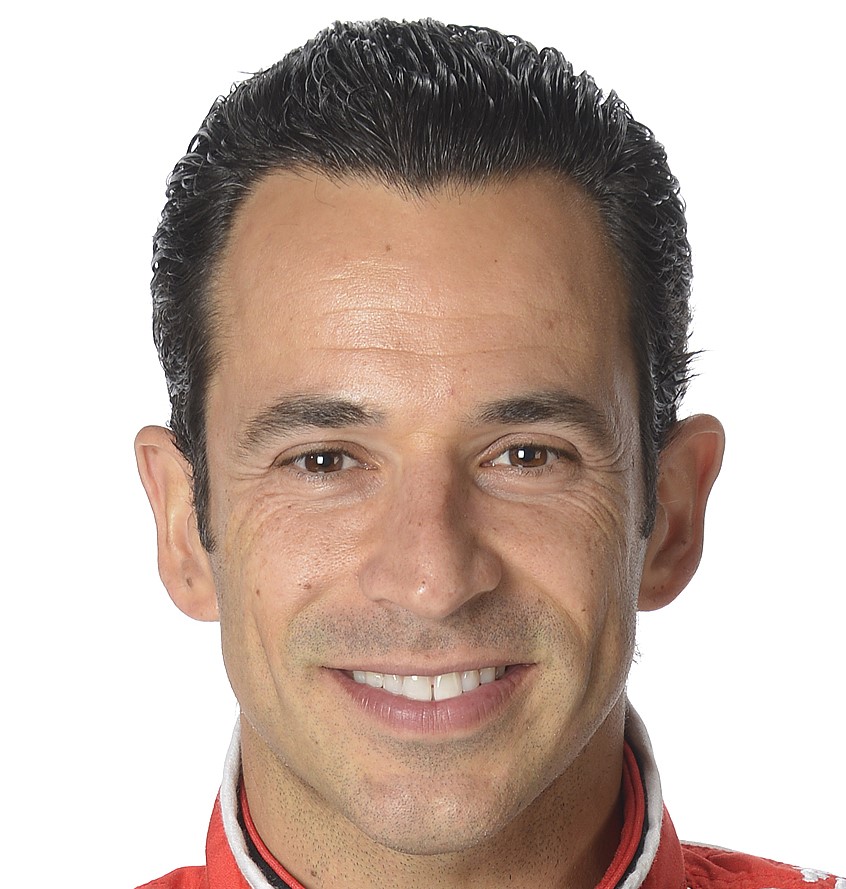 Helio Castroneves knows he will have to be on offense this weekend in order to defend his IZOD IndyCar Series championship point lead.

The Brazilian leads Japan's Takuma Sato by six points heading into the May 5 Itaipava Sao Paulo Indy 300 presented by Nestle and hopes to become the first Brazilian to take the winner's trophy in the event.

"Someone told me earlier that this is the best start of my career," Castroneves said. "We have achieved consistent results this season. The last race wasn't great, but no one else had great results. I get a lot of support in Brazil and I hope to stop my teammate."

Castroneves, one of three drivers to record top-10 finishes in the first three races of the season, stopped short of considering himself the favorite for his home race. In fact, he said teammate Will Power, the only driver to win at Sao Paulo, is more a favorite than he is despite having not won a race since Sao Paulo in 2012.