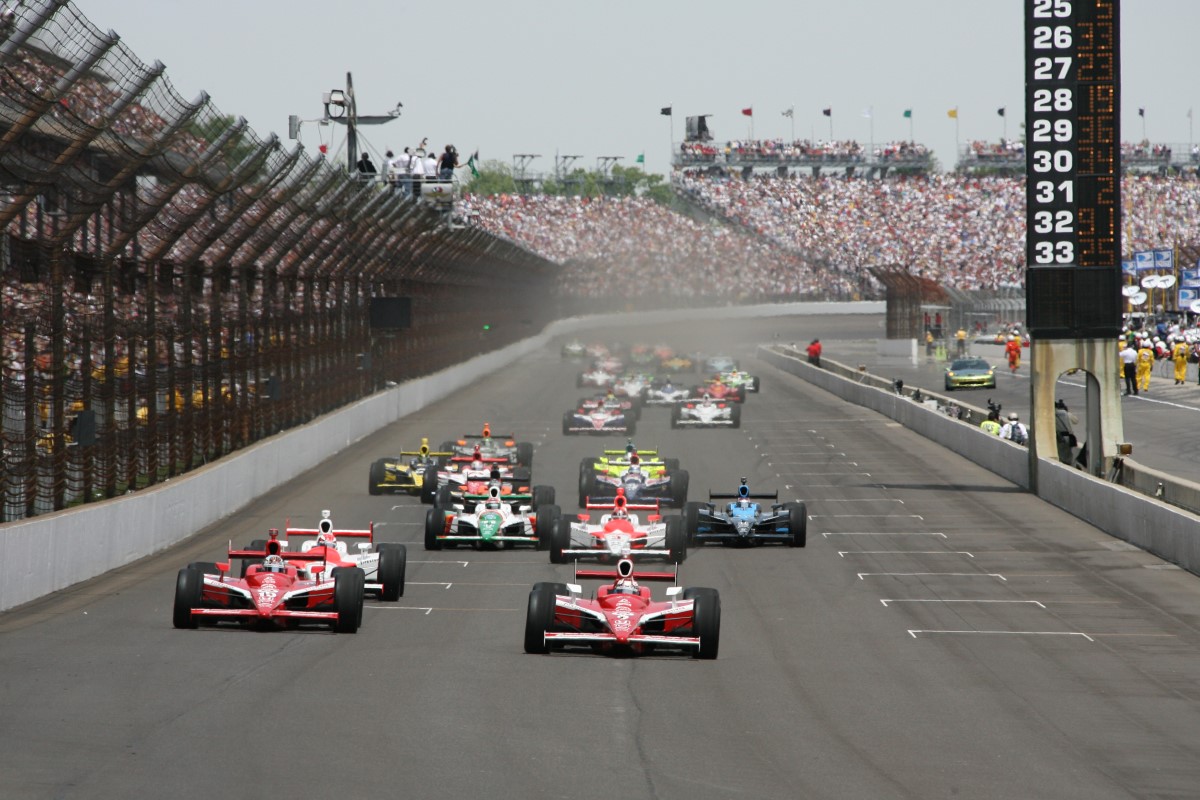 Jeff Gordon is in favor of Indianapolis Motor Speedway having night races (of course he would be – anything to help NASCAR be more successful at Indy and diminish IndyCar further).

Of course, the decision is not his, but with IMS expected to soon receive access to public funding, lights could be on the horizon.

“I remember the very first announcement of lights at a track," he said of Sprint Cup races at Daytona International Speedway and Charlotte Motor Speedway. “I thought there was no way that we could do that.

“Now we’re at Darlington at night, Charlotte at night, Bristol at night, Daytona at night, and the lighting is so amazing that I actually think you can see better (driving) at night, the racing is more exciting, the track conditions are certainly really, really good."

He then added the kicker.

Actually, this year’s Brickyard 400 is July 28, but Gordon’s point was made.

The Indiana General Assembly passed a bill last week that will give IMS officials access to what amounts to about $85 million in taxes collected on its property. The bill must still be signed by Gov. Mike Pence, but that seems likely.

IMS officials haven’t said what they will do with the money, but Hulman & Co. CEO Mark Miles has identified track lighting as one of the items that will be considered. Indy Star