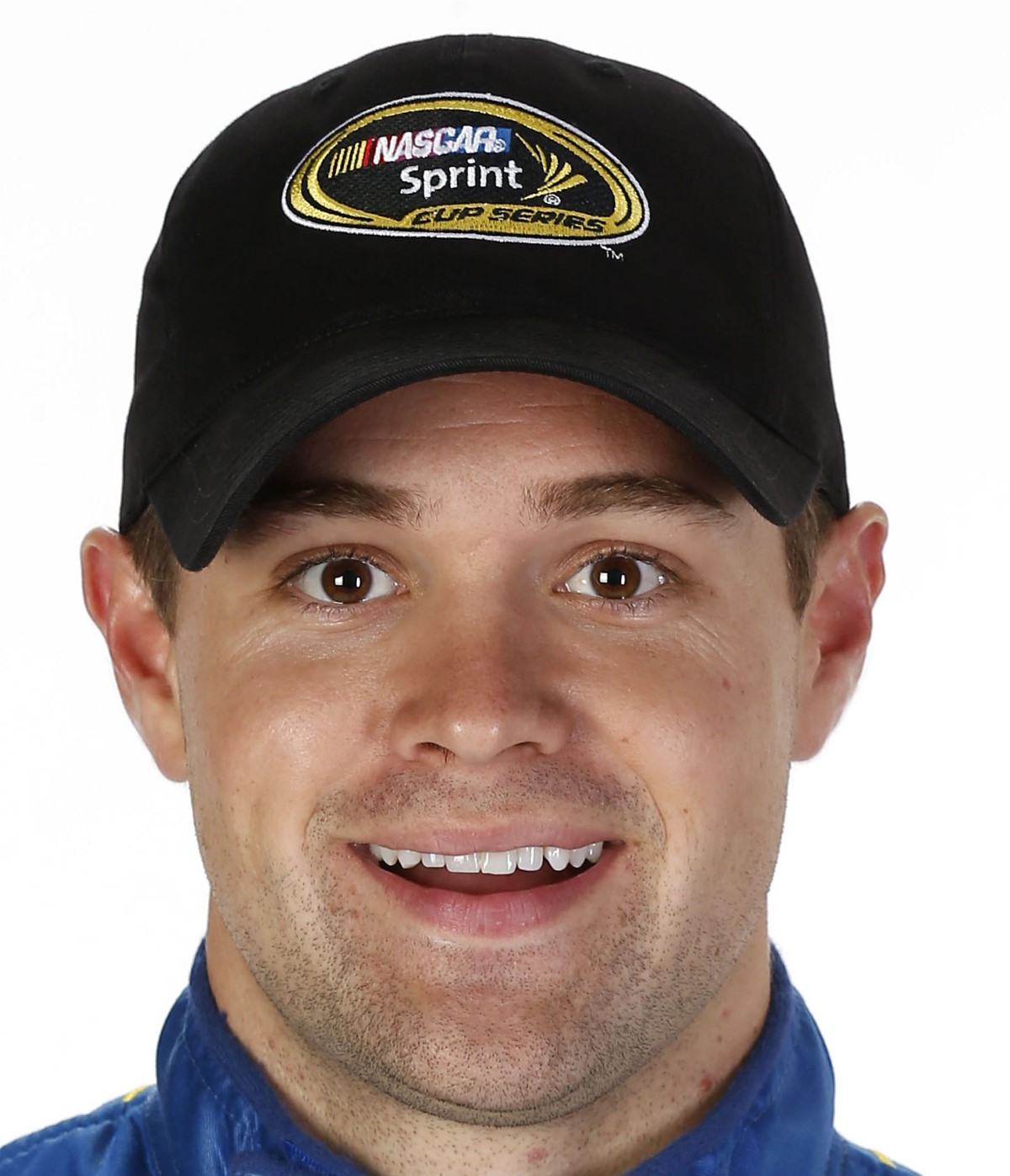 "We’ve had a 15-year presence in NASCAR and this is the first time we’ve sponsored a car in any NASCAR series," said Matt Jauchius, chief marketing officer for Nationwide Insurance. "We built a solid relationship with Roush Fenway and two-time NASCAR Nationwide Series champion and Nationwide Insurance member, Ricky Stenhouse Jr., and we’re eager to carry that momentum forward and enhance our existing integrated NASCAR marketing platform."

The No. 17 Nationwide Insurance Ford Fusion will debut in on Aug. 24 at Bristol (Tenn.) Motor Speedway. Nationwide will also sponsor Stenhouse on Sept. 7 at Richmond (Va.) Int’l Raceway and Oct. 20 at Talladega (Ala.) Superspeedway. The race dates in 2014 are yet to be determined.