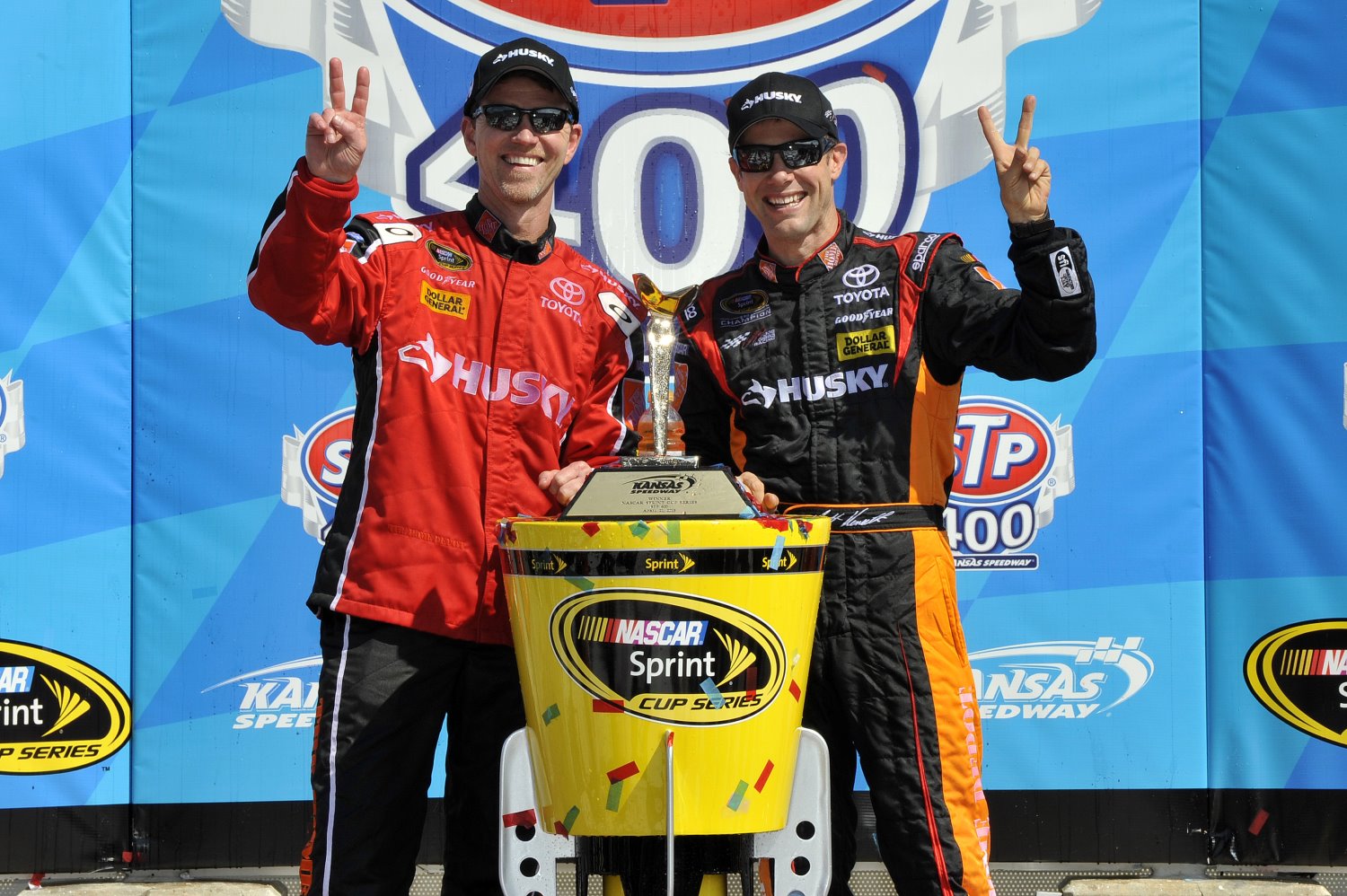 The merger between the engine operations of Toyota Racing Development and Joe Gibbs Racing appeared to be a good move a couple of years ago.

JGR was having trouble with reliability and NASCAR was making a move to electronic fuel injection in the Sprint Cup Series. Without much experience in fuel injection systems, it seemed like a reasonable time for JGR to take the plunge and benefit from TRD’s knowledge and resources.

JGR has won several races with TRD power under the hood of its cars. It also has had several headaches.

The worst, by far, came Wednesday when JGR was socked with major penalties for having one connecting rod too light in the race-winning engine of Matt Kenseth at Kansas Speedway.

Kenseth gets to keep the trophy but it was a hollow victory. He lost 50 points — two more points than he earned for the win. He lost his crew chief for seven races (pending an appeal).

The win won’t count toward the Chase if Kenseth needs a wild card make the playoffs. He won’t get bonus points for the win if he does make the Chase. And the pole he won at Kansas won’t qualify for next year’s preseason shootout at Daytona.

But the biggest damage comes to Toyota’s reputation.

TRD officials can say all they want about how they take responsibility for this, that it was a quality-control issue, but this is just another instance in which JGR and TRD probably have a love-hate relationship.

JGR knows all about quality-control issues — don’t mention the words “Martinsville" and “ignition switch" to Denny Hamlin. But at least in that instance, JGR could feel responsible for its own mistakes instead of having the helpless feeling it had on Wednesday.