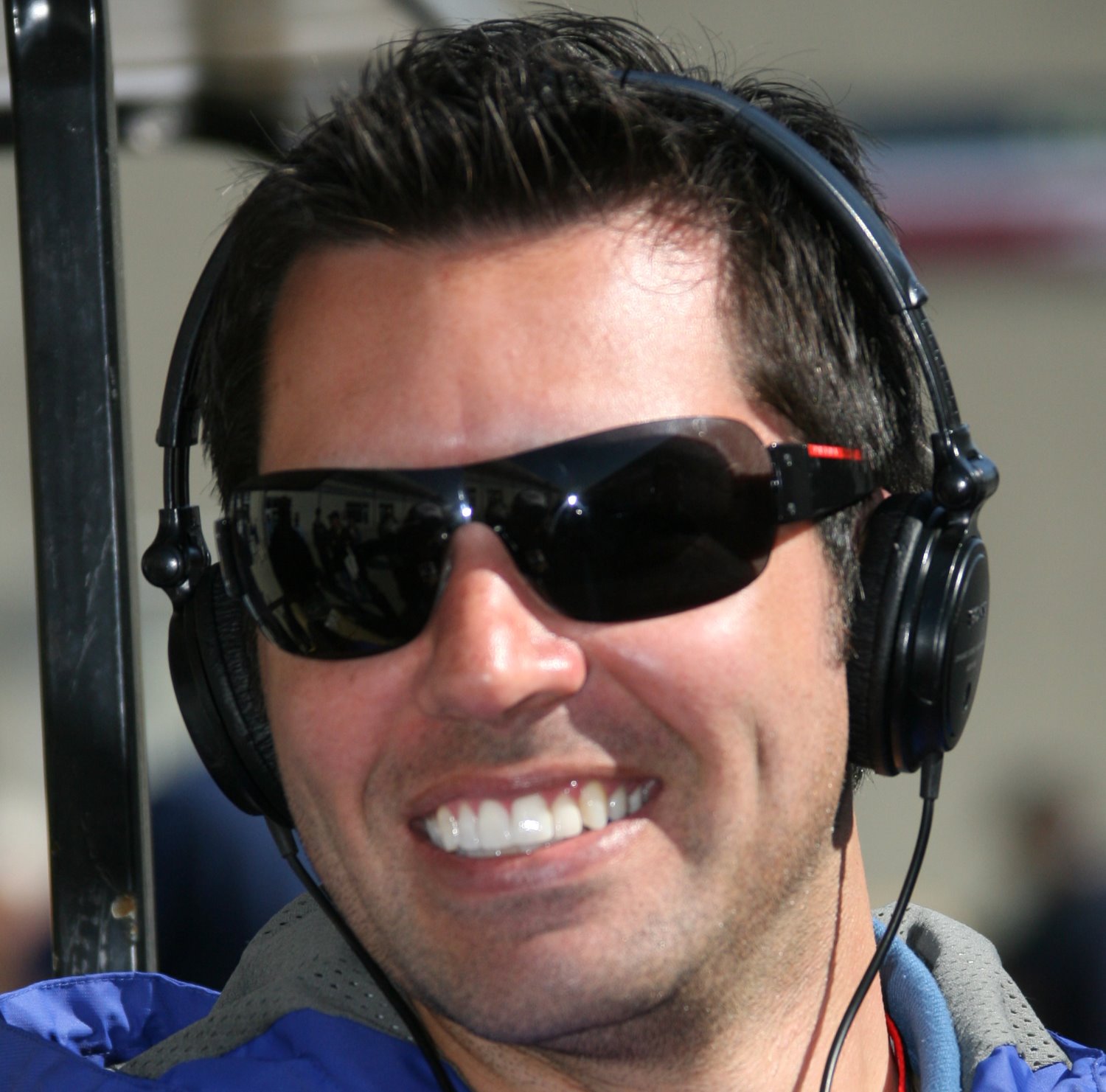 In the fall of 2006, Larry Foyt was named team director of A.J. Foyt Racing. It was a position that carried duties the three-time Indianapolis 500 starter acknowledged he did not initially fully grasp.

"I always felt comfortable around Indy car racing because I grew up with it, but I had to get back into the Indy car mentality," said Foyt, the son of racing legend and team owner A.J. Foyt. "They do some things differently from NASCAR and the (Indy) cars are more technologically advanced. I spent the first couple of years learning, watching a lot and listening, too.

"It was important see how things were done, analyze and see where we could improve and work to make changes in those areas. By making small changes, they can add up to big results on the track."

He had a high finish of second last July at Edmonton, but received the most notoriety for his all-out effort to overtake Dario Franchitti for the lead in Turn 1 on the final lap of the Indianapolis 500. Sato joined the Houston-based team this year.

Preparation has met promise head on early this season with the international pairing of Sato of Japan, race engineer Don Halliday of New Zealand and assistant engineer Raul Prados of Spain.

Sato qualified second and finished eighth in the season opener at St. Petersburg, Fla., and followed with a 14th place at Barber Motorsports Park. He then delivered an emphatic victory April 21 in the 39th Toyota Grand Prix of Long Beach.

Sato became the first driver from Japan to win an Indy car race, and gave the team its first victory since July 7, 2002, at Kansas Speedway with Brazilian Airton Dare behind the wheel. The last win for the team on a road/street course was by A.J. Foyt on Oct. 1, 1978, at Silverstone in England.

"I'm just really proud of the day for A.J. Foyt Racing," said Sato, who won for the first time in his 59th race and leapt onto the homepage of Yahoo Japan. "This is just a tremendous start for us."

With key personnel in place, it could be the start – the resurgence – of the proud and longstanding INDYCAR team.

"We knew he was fast," Larry Foyt said after the Victory Circle celebration. "Until you really know somebody, you don't know how you're going to work together and how it's going to be. It was great our first working relationship was a seven-day Caribbean cruise. We've been good friends ever since.

"I really think between our chief engineer Don Halliday and Takuma, there was a lot of trust there, which you have to have. Like Takuma said, the speed has been there. Little issues can always bite you. Our junior engineer kept telling us, 'We don't have to be the biggest team to win. There can be positives to being a smaller team and a tight-knit group.'

"There was so much hard work over the winter. It's a super group of guys with a super sponsor and it just all works. I'm glad we have another multi-year contract with ABC Supply, which has been awesome with us. I think that puts us in a good position with the future. What (Sato) did hopefully that keeps us heading in that direction."