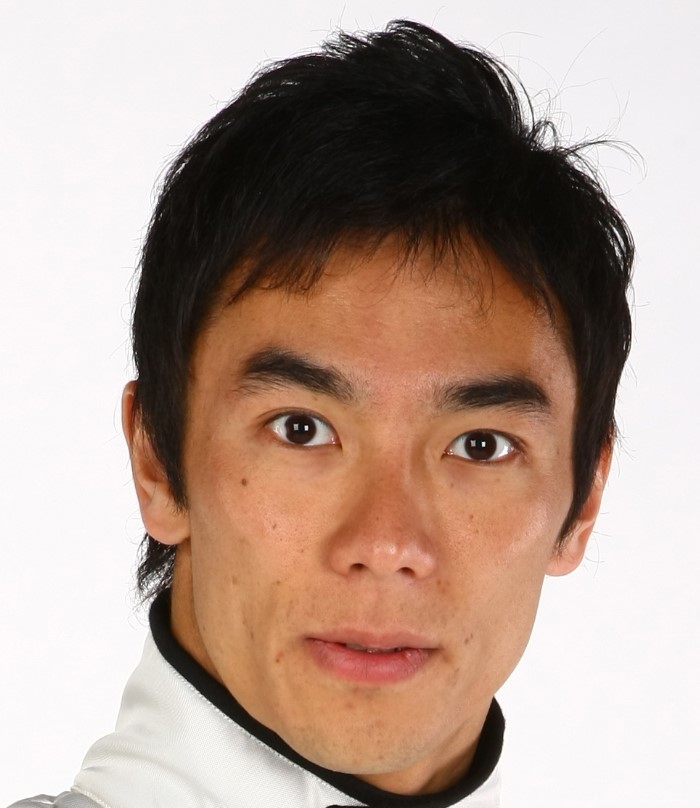 Former Formula One driver Takuma Sato is putting himself under pressure to reach new heights after becoming the first Japanese to win an IndyCar race, buoyed by an expectant home media.

“The big task awaiting him is to win the time-honored Indy 500 which narrowly eluded him last year," Kyodo News said in a commentary after his triumph at the Long Beach Grand Prix on Sunday, the third leg of the 19-round IndyCar series.

Jiji Press said that 36-year-old Sato’s “remaining big goal in IndyCar will be the annual championship or the Indy 500 title."

Sato, who moved over to IndyCar in 2010 after seven years in F1, battled Dario Franchitti neck and neck into the final lap in last year’s Indy 500.

But the Japanese driver slammed into the outside wall after making contact with the Briton, who won the classic for the second time. The Tokyo native ended up finishing 17th.

In the streets of Long Beach, Sato was making his 52nd IndyCar start, while his previous best finish was second at Edmonton in 2012.

“It was a perfect victory but it will be quite tough from here," he was quoted as saying by Jiji Press. “I will firmly analyze why it went all right and I will carry it on to the next race in Brazil and the Indy 500.

“Now I have proven I can make it. I will make my challenge again next time."

No Japanese had ever stood on the top of the podium in the premier U.S. open-wheel series or the European-dominated F1 tour.

In Formula One, Sato’s best result was third place at the 2004 US Grand Prix, sharing the best-ever Japanese finish with Aguri Suzuki (1990 Japan GP) and Kamui Kobayashi (2012 Japan GP).

He was forced to pull out of F1 in the middle of 2008 when his Japanese team, Super Aguri, could no longer sustain itself financially.

Sato, known for his aggressive driving style described by Japanese media as “fast and fragile", has since struggled.

The Long Beach title was his first major motorsport win since taking the F3 Macau Grand Prix in 2001.

Unlike most other Japanese drivers who started their racing careers astride motorcycles or karts, Sato was a competitive cyclist in high school and as a university student.

After graduating from the Honda-owned racing school at Suzuka circuit, he moved his base to Britain in 1999 and won the British F3 title in 2001. He stepped up to F1 with Jordan Honda in 2002.

His feat is seen as a bit of moral boost to Japan’s motorsport world as no Japanese drivers and makers are currently in F1 after Kobayashi pulled out from the tour at the end of last year as he could not find a team to drive for. Japan Today