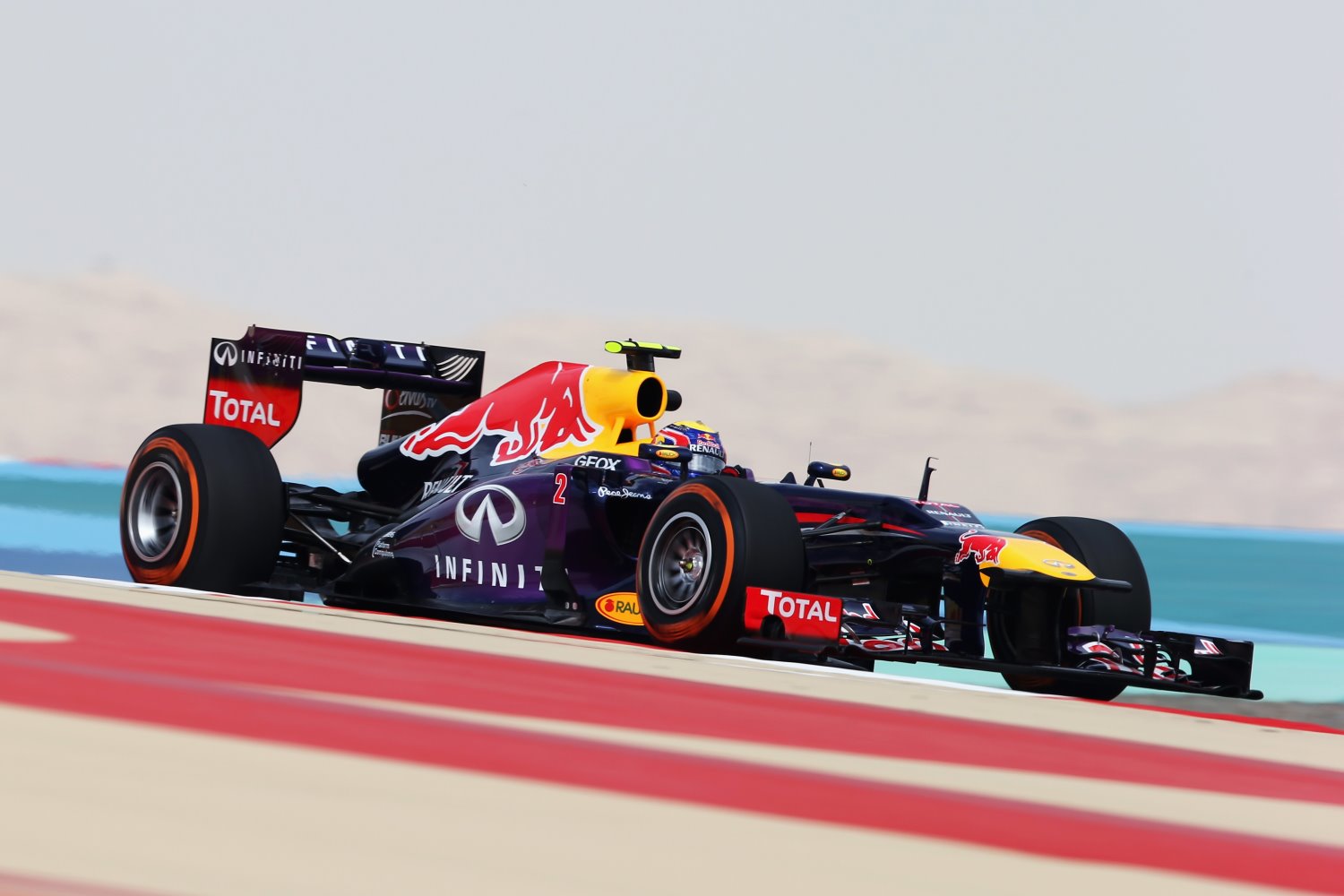 Mark Webber has been reprimanded by the stewards following this afternoon’s Bahrain Grand Prix. The Australian, taking part in his 200th race, was deemed guilty of causing a collision with pole-sitter Nico Rosberg at the second corner on Lap 38.

Webber, who finished seventh, rejoined the track just ahead of Rosberg following his third stop, holding the inside line at the first corner. The Red Bull driver then moved towards the apex at Turn 2, but he left little room for his rival and the pair collided.

The stewarding panel, joined this weekend by ex-Formula 1 driver Mika Salo, chose to hit Webber with a fine instead of applying a grid penalty for the next race in Spain.