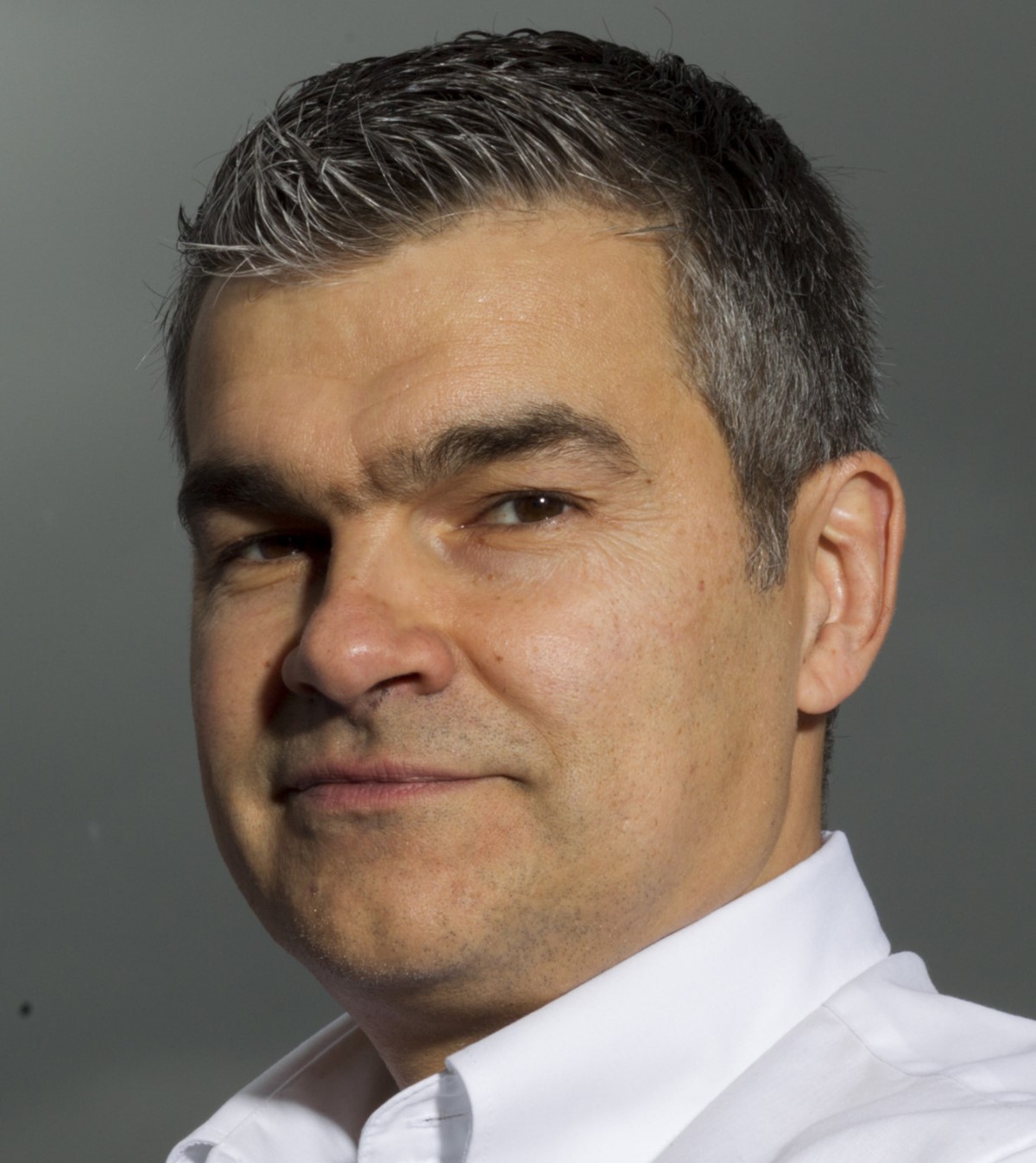 Audi tackles the 2013 DTM season with an optimized organizational structure. Dieter Gass is responsible with immediate effect as ‘Head of DTM’ for the commitment of the eight Audi RS 5 DTM cars in the popular touring car race series. Christopher Reinke assumes the corresponding role for the Le Mans Prototypes (LMP). Both report directly to Head of Audi Motorsport Dr. Wolfgang Ullrich.

"With the new structure at Audi Sport, we react to the growing demands and the increasingly tough competition in the DTM and in the FIA World Endurance Championship," explains Wolfgang DÃ¼rheimer, Board Member for Technical Development at AUDI AG. "Both programs are of great importance for our company and this forward-looking arrangement will be the base for future motorsport projects."

Within the new structure, Dieter Gass (50) takes responsibility for the company’s DTM program and will represent the brand with the four rings in the DTM. The engineer, born in Gieben, was previously active at Audi Sport as a technician between November 1994 and March 2001. He subsequently worked in leading positions for Formula 1 teams before rejoining Audi Sport last year in January. As ‘Head of Racing Commitments’ he got to know the brand’s two motorsport projects in great detail.

"Dieter Gass was a logical choice for the new position owing to the extent of his experience," says Dr. Wolfgang Ullrich, who in addition to his overall responsibility for all ‘factory’ programs, will put his focus on the WEC events. He will support Christopher Reinke (41), who as ‘Project Leader LMP’, is set to assume a similar function in the WEC as Gass has in the DTM.